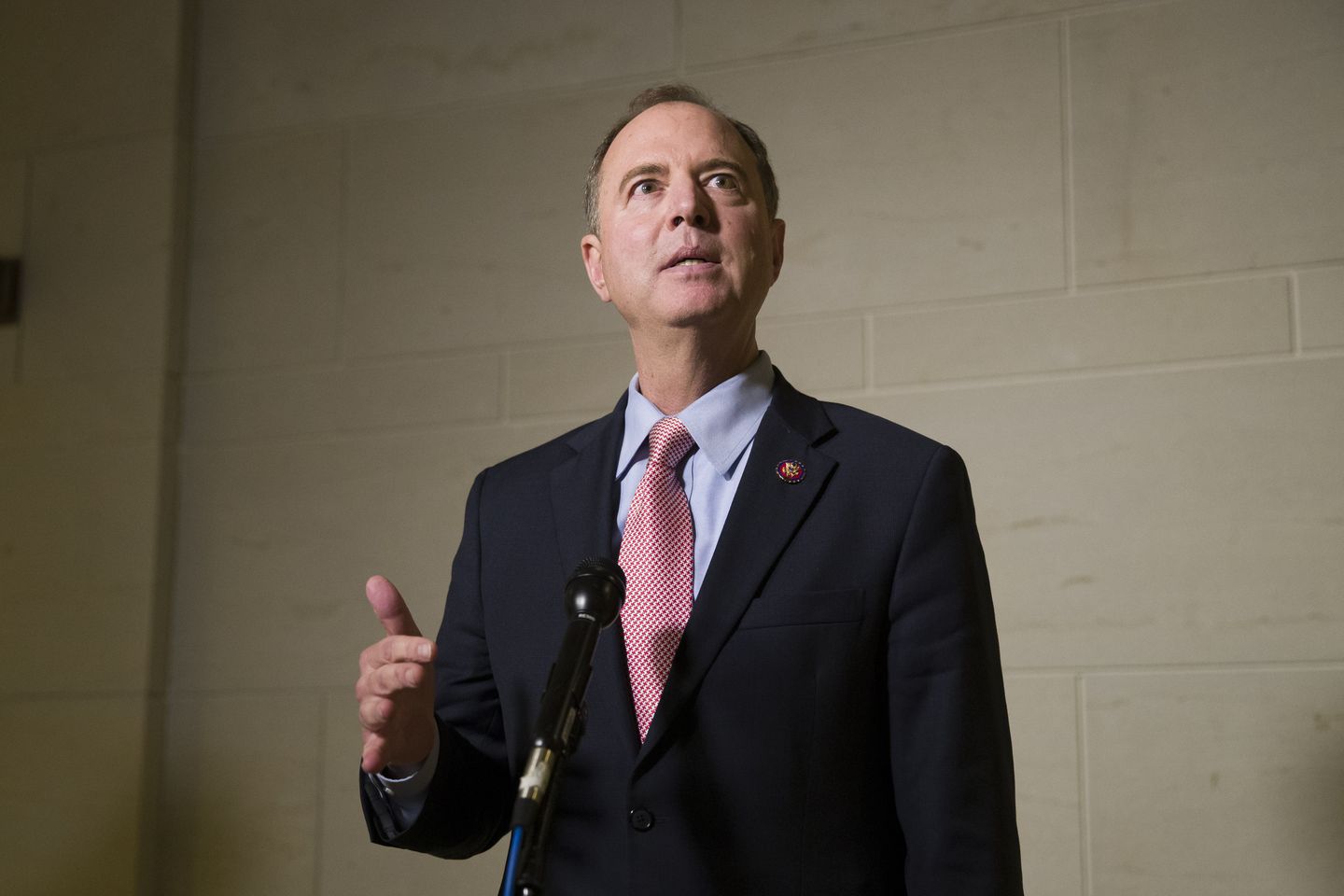 There Is No Statute That Protects the Whistleblower’s Identity

Despite the self-righteous speechmaking of House Intelligence Committee Chair, Adam Schiff insisting that the anonymity of the whistleblower is statutorily protected, apparently he may be dead wrong.

During the ongoing hearings of the impeachment inquiry, Schiff has repeatedly stated that the Ukraine whistleblower has “a statutory right to anonymity” and blocked Republican questions about him.

The problem with that is, many legal experts say that the committee chairman is incorrect in that assessment. Several legal experts have come forward to say that no such specific legal requirement to shield the whistleblower’s identity from the public, exists.

The Intelligence Community Whistleblower Protection Act establishes rules for whistleblowers to report on waste, fraud, abuse, and corruption in a lawful manner, and it, along with presidential directives, provides legal protections against reprisals and punishment. Anonymity, however, is not one of those guarantees.

“There is no language in the statute as written — or amended — that gives a whistleblower from the intelligence community the statutory right to anonymity,” Cully Stimson, a former Pentagon official and the head of the Heritage Foundation’s National Security Law Program, told the press. “That’s separate and distinct from whether Congress wants to make the decision to not provide the name — that’s at the discretion of the chairman.”

Intelligence Community Inspector General Michael Atkinson, who received the whistleblower’s original complaint in August, has said he must keep the whistleblower’s name secret, but it does not appear this legal prohibition extends to President Trump, his allies, or anyone else. Atkinson said his review of the whistleblower’s allegations related to a July 25 call between Trump and Ukrainian President Volodymyr Zelensky “identified some indicia of bias of an arguable political bias on the part of the complainant in favor of a rival political candidate.”

He wrote, “Such evidence did not change my determination that the complaint relating to the urgent concern appears credible.”

“I am pretty sure on its plain reading only the individual who receives the complaint has a ‘statutory obligation’ to keep anonymity — and, I think, even then, there are circumstances where the veil of anonymity can be pierced.”

Rizer went on to say, “So, as a starting point, the chairman’s comment is vague and overbroad — and legally speaking, that makes him wrong.”