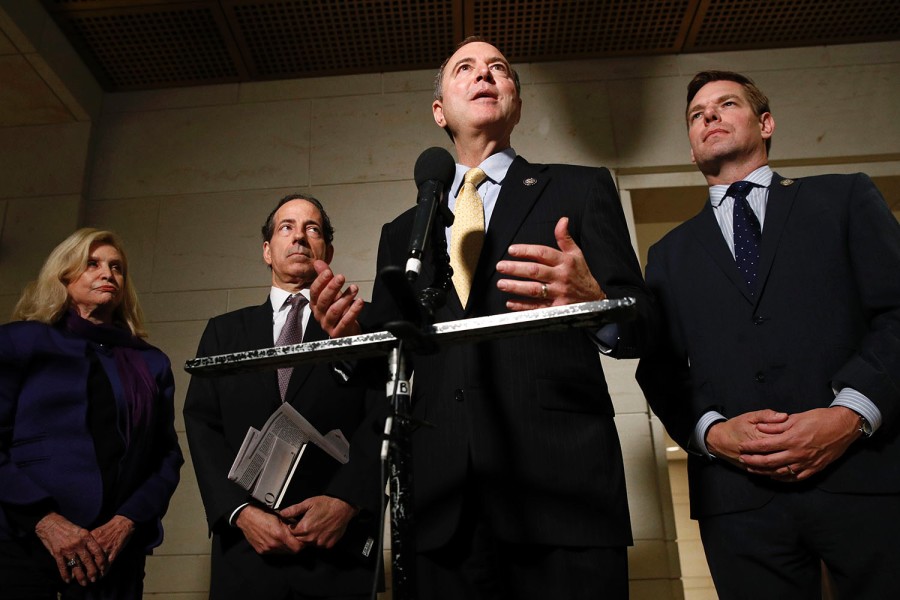 A key former White House staffer is refusing to testify in the ongoing Democrat impeachment probe. Charles Kupperman, the deputy to former National Security Advisor John Bolton, will not provide testimony to the House Intelligence Committee.

A letter from Kupperman’s attorney said his client isn’t contesting a constitutional right to testimony, but rather it’s President Trump who’s asserting testimonial immunity to confidential advisors such as himself. The letter says if the committee’s position prevails in court then Kupperman will comply. He filed a lawsuit last week, asking the courts how much he can cooperate after the White House invoked constitutional immunity for Kupperman.

CNN is reporting that The Justice Department and the House have both asked a federal judge to postpone the court hearing about Kupperman’s compliance with the request to appear, which was scheduled for Thursday, October 31. Two hearings are scheduled that will test the White House’s claim that its staffers are immune from testifying. The House and Justice Department agreed to seek the postponement, according to their filing Tuesday, because another court hearing they must attend is happening the same afternoon before a different judge. That case is about immunity from congressional testimony for another White House staffer, former White House counsel Don McGahn, as the House seeks his testimony in its impeachment probe.

The judge, Richard Leon of the US District Court in Washington, has not yet responded.