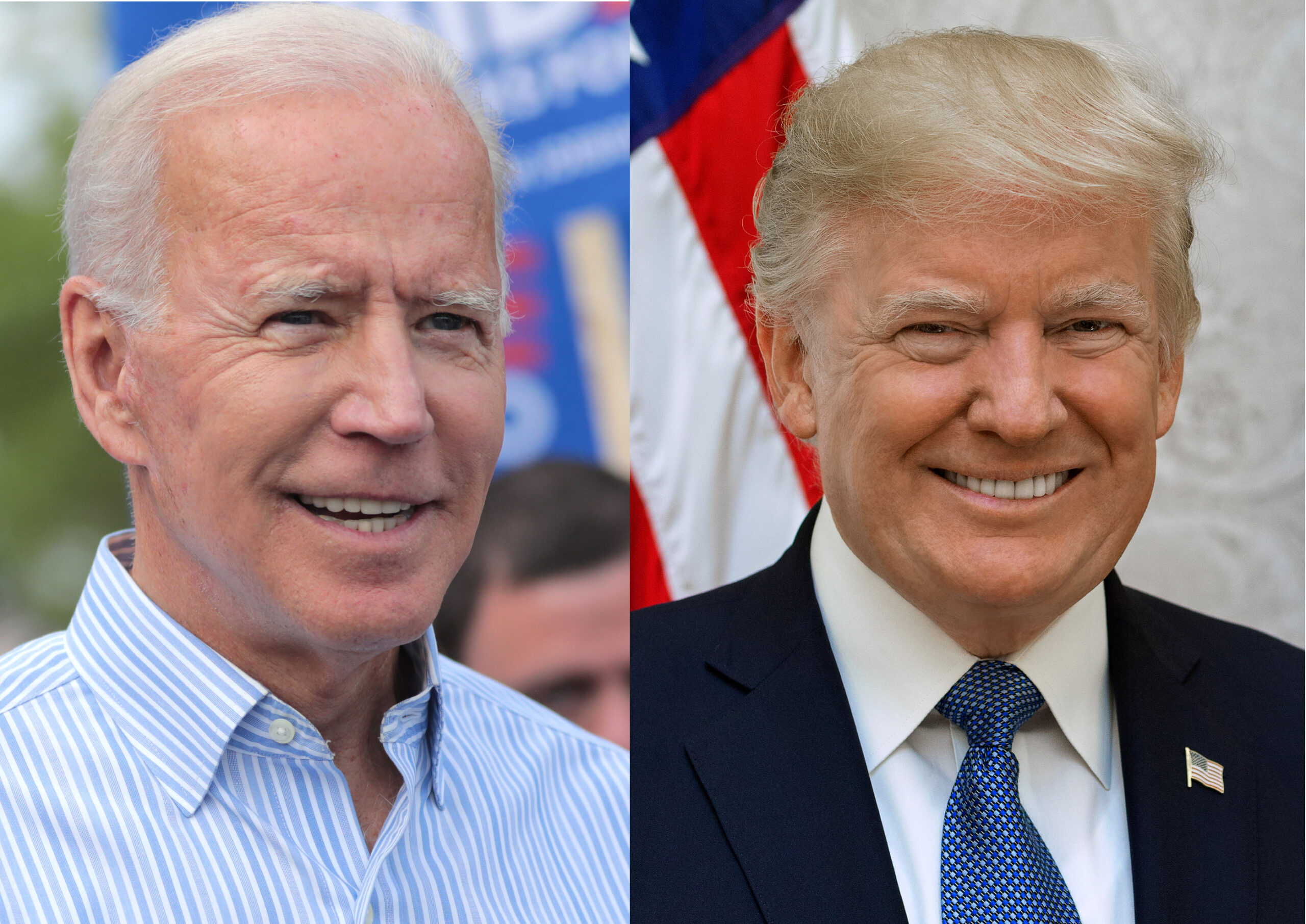 Donald Trump continued the tradition of the outgoing President leaving a letter in the White House for his successor. President Joe Biden says that the letter Trump left for him was “very generous.” However, he would not release the contents of the letter until he spoke with Trump.

Biden was sworn in on January 20 as the 46th president of the United States. On his first day as President, he signed 17 executive orders. Many of them undid Trump’s orders, including rejoining the Paris climate accord and the World Health Organization.

“The president wrote a very generous letter,” Biden told reporters on Wednesday. “Because it was private, I will not talk about it until I talk to him, but it was generous.”

Even though the contents of the letter have not been released, CNN reported that it was written Tuesday night and was a “personal note” that included prayers for the Biden administration and America, according to a source close to the Trump administration.

Jen Psaki, the new White House press secretary, told reporters that the private letter was “both generous and gracious.”

Jennifer Jacobs, a reporter for The Bloomberg, said in a tweet that Trump did not place the note in the Oval Office himself, but that he told an aide to do it instead.

10 thoughts on “What Did Trump’s Letter to Biden Say?”