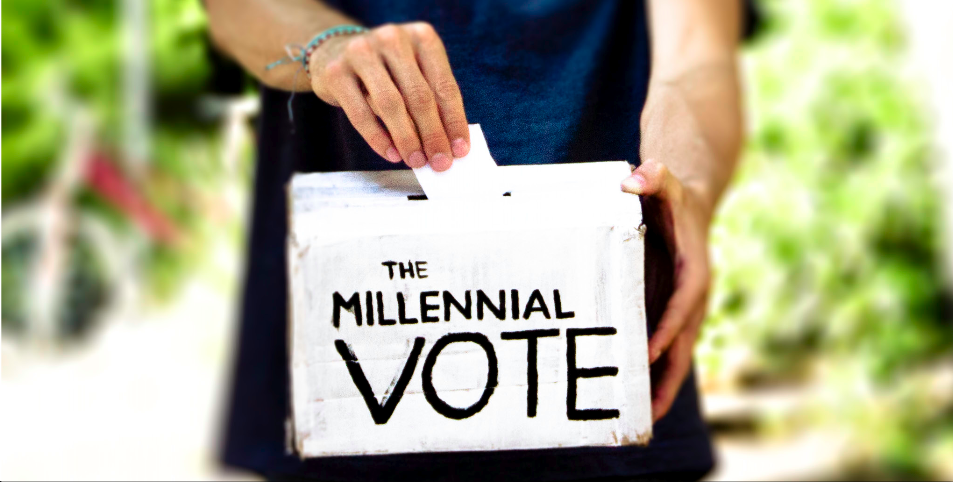 Democrats are talking a lot about the gains they expect from Millennial voters – the 18 to 35 age group. Much of the energy necessary to produce the blue wave depends on those younger Americans. Democrat optimism is predicated on a hope-based theory that, itself, is based on two assumptions – that young voters will come out in greater numbers than ever before and that they will be voting overwhelmingly for Democrats.

This theory poses a problem for pollsters in creating their all-important demographic samples. What happens if they build in the assumption of greater Millennial participation and it does not come to pass? The answer is easy. The polls will show more theoretical Democrat voters than show up on Election Day.

To set up the sample, pollsters first had to ask the Millennials if they intended to vote. In a recent poll, 56 percent of them responded that they do intend to vote. Personally, I think that number is wrong. If the pollsters use that number in building their sample, and I am right, they could overestimate the Democrat vote by a few percentage points.

With the Democrats holding a lead of fewer than five points in the so-called generic ballot, that error alone could switch the predicted outcome to the Republicans.

So, why do I believe that the 52 percent is an unreal expectation with regard to Millennials? The most obvious answer is that a very low percentage of young eligible voters – and even registered voters – actually make it to the polling place. That 52 percent would be an extraordinarily high turnout for a midterm election.

For many, it is a hassle. They are away at college where distractions abound. In a sense, they are visitors to the area and not involved in the local political issues. If they are registered to vote, it may be back home.

So, what would drive Millennials to the polls? Democrats are playing the healthcare card, but most Millennials are healthy and do not anticipate needing significant healthcare services in the near future – and many are still covered by their parents’ insurance. They are not agonizing over Medicare and Medicaid. If they think about Social Security at all, it is far in the future, and many already believe it will not be there for them anyway.

Perhaps their most important concern is getting or keeping a good paying job – and with the economy booming, that issue plays well for Trump and the Republicans.

There is also a unique subculture within the Millennials: The Bernie Sanders constituency. They may be the most politically engaged of all Millennials and, at the same time, the most frustrated – the most turned off by both parties. Outside of a couple of congressional districts with Bernie-style candidates – and those are already safe districts for Democrats – the radical left Millennials do not feel they have skin in the game. If they do not have a Bernie candidate in their voting district, many are likely to skip out on Election Day or vote third party.

By giving excessive attention and encouragement to Millennials to get out and vote, the left-wing media is potentially creating a false impression regarding the potential size of the Millennial vote – an unwarranted optimism for Democrats. It would not be the first time.

But even if you accept the polling results that suggest a 52 percent turnout by Millennials, there is a second number in that same poll that has not been given a lot of attention. According to the poll, less than half of those likely Millennial voters — 42 percent of them to be exact — do not like President Trump. That means that more than half either like Trump or are indifferent – and indifferent voters are not highly motivated.

The major pitfall for the Democrats is that their blue wave is totally dependent on specific voting blocs – including Millennials – behaving in a way that they have not done in the past. Hardcore left-wing Princeton University Professor Eddie Glaude — a regular CNN/MSNBC contributor, of course – conceded in a recent appearance that he and his compatriots are relying on groups turning out in numbers that have not been seen in the past.

It is not the first time that the political class relied on the rising up of an unseen voting mass. Republicans, in the days of Democrat dominance, spoke optimistically of the “silent majority” which, once in the sanctity of the polling booths, would cast their votes for the GOP. It did not happen then, and it is not likely to happen now.

If the Democrats succeed in taking over the House of Representative, I do not think it will be due to unprecedented support from Millennials.