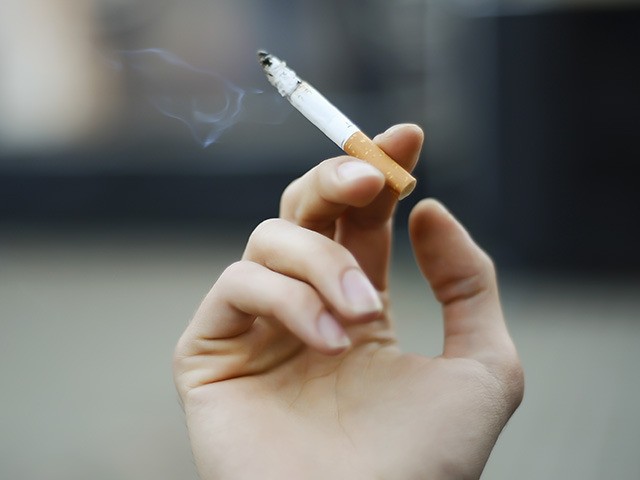 UK ‘Sleepwalking into Prohibition’ Thanks to EU Ban on Menthol Cigarettes

A ban on the sale of menthol flavoured cigarettes, menthol rolling tobacco, and capsule cigarettes came into force as of Wednesday in the UK, obeying a European Union directive, which critics fear is the first step towards a full “prohibition” on tobacco.

On Wednesday, the flavoured cigarettes were banned as a part of the EU Tobacco Product Directive that was transposed into UK law despite the nation leaving the bloc earlier this year. The new law is expected to extend beyond the Brexit transition period, which is set to end on December 31st, 2020.

The nanny state style regulations were supposedly set in place to reduce the number of smokers as well as deter younger people from picking up the habit. European bureaucrats argued that menthol is catered towards novice smokers as a result of its cooling effect, according to The Sun.

The move to ban tobacco products is just the latest restriction to be placed on the industry in Britain. Cigarette companies were previously forced — again by EU diktat — to remove all branding from their products, which was replaced with ominous government health warnings from the National Health Service (NHS), the country’s socialised health care provider.

British shop keepers are also mandated by the government to keep cigarettes hidden from the view of their patrons, and are banned from selling smaller sized packets.

To the director of the smokers’ group Forest, Simon Clark, Brexit is a chance for the United Kingdom to reclaim personal liberties and its ability to craft its own laws.

“Inside or outside the EU, Britain is sleepwalking to prohibition. Policies such as the display ban and plain packaging have tried to denormalise tobacco but the product has always been available to adults who choose to smoke,” Mr Clark wrote.

“Brexit is an opportunity to bring power back to the people. Let’s not waste it by imposing further lifestyle regulations on a population tired of being told what to do,” he added.

The ban will come as a shock to many British smokers, as a recent poll conducted by Populus found that 39 per cent of the country’s 7.4 million smokers were unaware the ban on menthol tobacco products was coming at all.

The ban comes just ahead of the ‘World No Tobacco Day’ on May 31st, a World Health Organization initiative.