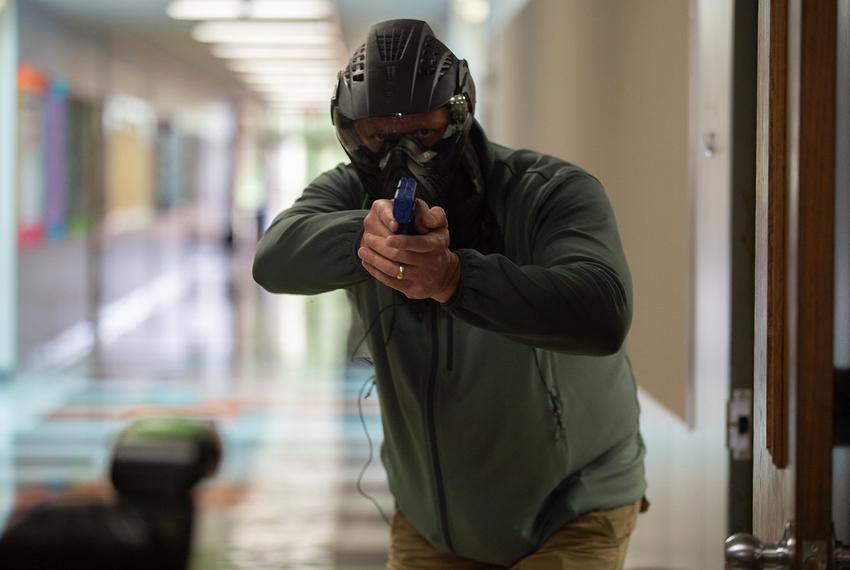 A local Texas school district has approved a measure that will allow teachers to conceal carry in the classroom.

Nearly two years after the deadly Santa Fe High School shooting, a Texas school district is set to begin allowing some teachers to be permitted to carry guns on school premises for safety purposes.

Last week, the Santa Fe Independent School District announced plans to implement the Guardian Plan, which will allow local school boards to authorize employees to conceal carry on campus at all times.

The plan comes as an expansion of Republican Gov. Greg Abbott’s 2013 school marshal program. However, School Board President Rusty Norman said he prefers the Guardian Plan because it allows employees to carry the firearms themselves rather than in a lock-box under the alternative proposed by Abbott.

Norman made the following comments regarding the initiative, “There will be no one forced to participate in this program. Number one, it will be strictly voluntary. Number two, there will be some guidelines like they will already have to be established within the state of Texas and licensed to carry a concealed hand gun. There will be background checks above and beyond what they already had and then the additional training that we will require to do that.”

According to reports, the district plans to finance the program with its general funding and will pay for participant’s training. Approved applicants will be required to complete a minimum of 40 hours of training and meet the same marksmanship standards as an on-campus officer. Additionally, applicants will undergo the same psychological testing as police officers.

Norman said that while he understands many schools will not take such measures, the move is designed to be a last line of defense and provide a sense of safety to teachers.