Troubling Cache of Contraband Found at Prison Where Epstein Died! 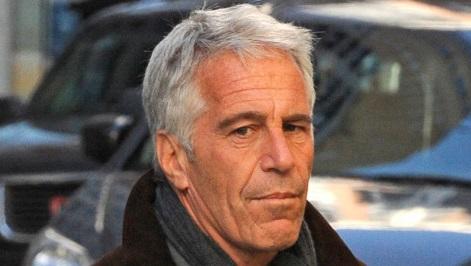 A search by federal authorities uncovered a treasure-trove of contraband at the beleaguered federal prison where pedophile Jeffry Epstein allegedly hung himself.

The search which uncovered a troubling number of weapons, including a loaded gun that had somehow been smuggled into the compound, forced a week-long lockdown of the Metropolitan Correctional Center.

According to the NY Post, staff at the facility recovered homemade weapons, narcotics and cellphones while searching for the gun at the troubled jail, the Bureau of Prisons said in a statement.

“All of these items pose a significant threat to the safety and security of the facility as well as the public,” they said.

Staff found the loaded gun in a housing unit of the jail Thursday after freezing inmates’ legal and family visits for a week. The facility will remain on lockdown as staff conduct follow-up searches for additional contraband.

Federal authorities are now investigating the flow of contraband into the Lower Manhattan lockup, the Associated Press reported Thursday, citing officials familiar with the investigation.

The prison has been under scrutiny since Epstein hanged himself in his cell last August while two prison guards failed to check on him and allegedly slept just 15 feet from his cell. The guards then allegedly falsified reports to cover up their negligence and make it appear like they were doing their jobs the night of the suicide.

They’ve each been charged with conspiracy and filing false reports.

10 thoughts on “Troubling Cache of Contraband Found at Prison Where Epstein Died!”