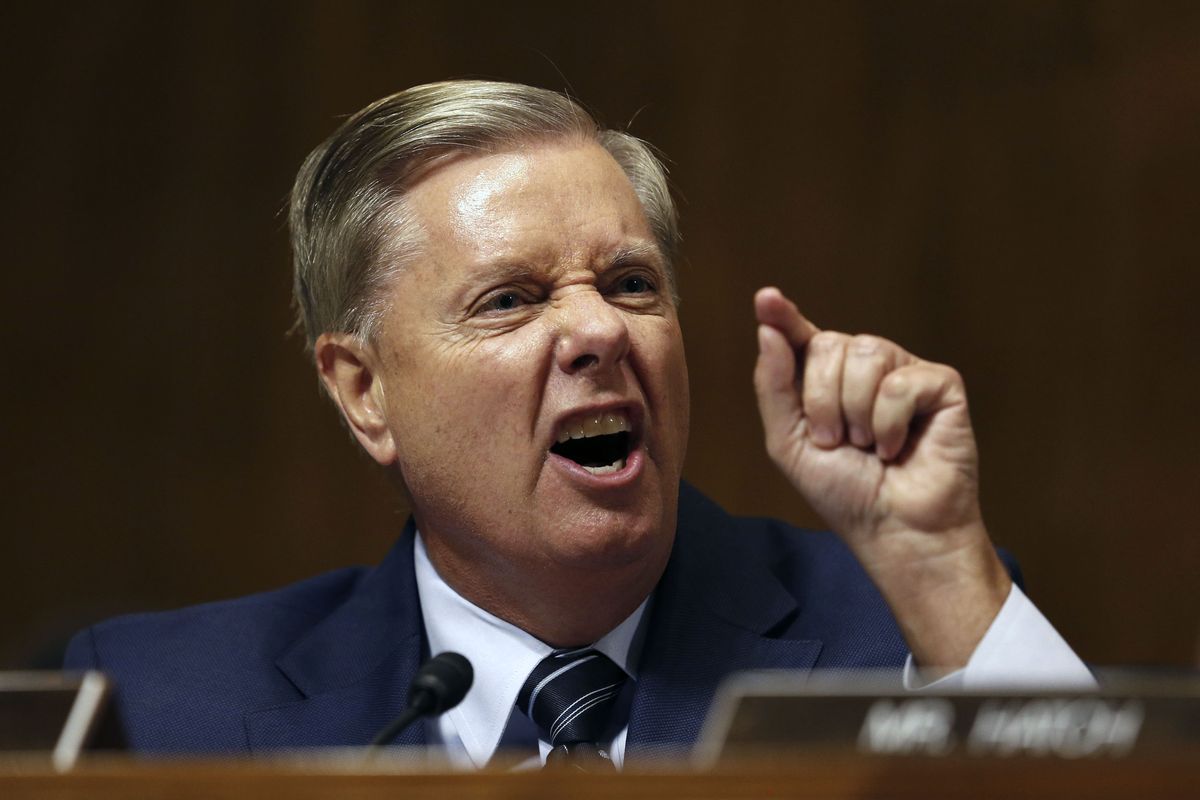 Graham, the chairman of the Senate Judiciary Committee, is concerned the FBI and Justice Department misled the FISA Court in late 2016 and 2017, by relying on an unverified anti-Trump dossier compiled by British ex-spy Christopher Steele to wiretap Page.

The so-called “Steele Dossier” was paid for by the DNC and Hillary Clinton’s 2016 campaign. Investigators into the origins of the “Mueller Probe,” say the author’s bias against President Trump were never made clear in the FISA applications, and they have demanded accountability.

Democrats countered that the FBI acted appropriately, saying the Justice Department and the FBI “met the rigor, transparency, and evidentiary basis for probable cause.”

Graham said he is “looking for a pattern of manipulation and bias” and mentioned former FBI Director James Comey, who was strongly rebuked in an inspector general report on the handling of his memos documenting conversations with Trump.

Attorney General Barr has said he is working closely with Horowitz, whose FISA report is expected to be released very soon. The attorney general has tasked U.S. Attorney John Durham with leading a review of the origins of the Russia investigation and has been granted broad authority to declassify documents related to the endeavor.

As we reported earlier, Graham has said that he predicts that Horowitz will give “chilling testimony” in front of his committee about his highly anticipated report on potential abuse of the Foreign Intelligence Surveillance Act, once the report is public.