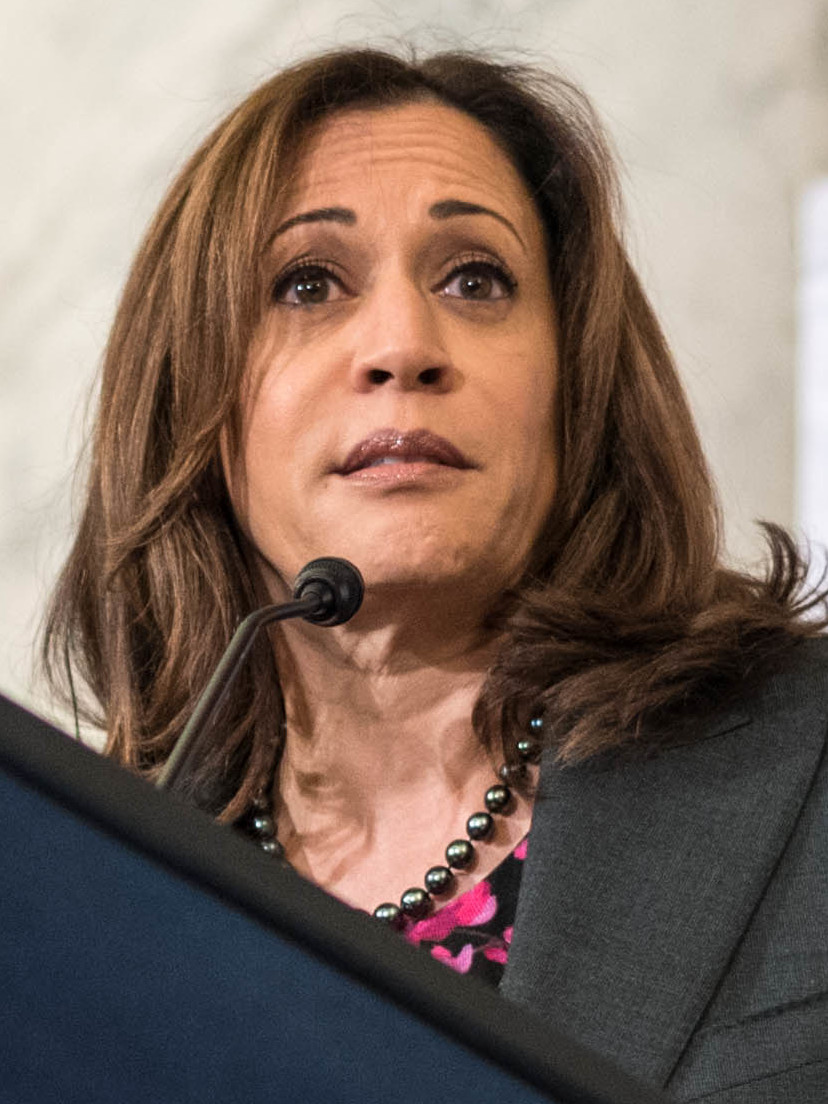 Democratic vice presidential nominee Senator Kamala Harris (D-CA) struggled to respond during a “60 Minutes” interview that aired on Sunday. CBS News host Norah O’Donnell confronted Harris over the fact that she has been rated as the most far-left member of the U.S. Senate.

“You’re very different in the policies that you’ve supported in the past,” O’Donnell said. “You’re considered the most liberal United States senator.”

“I—somebody said that and it actually was Mike Pence on the debate stage,” Harris said as she laughed.

“Yeah. Well, actually, the non-partisan GovTrack has rated you as the most liberal senator,” O’Donnell responded. “You supported the Green New Deal; you supported Medicare for All; you’ve supported legalizing marijuana. Joe Biden doesn’t support those things.”

When asked if she would bring advice to a potential President Joe Biden from a socialist or progressive perspective, Harris spoke about her various life experiences.

Here is the interview transcript:

NORAH O’DONNELL, CBS HOST: You’re very different in the policies that you’ve supported in the past. You’re considered the most liberal United States senator.

KAMALA HARRIS, DEMOCRATIC VICE PRESIDENTIAL NOMINEE: I—somebody said that and it actually was Mike Pence on the debate stage. (Laugh) But—

O’DONNELL,: Yeah. Well, actually, the nonpartisan GovTrack has rated you as the most liberal senator. You supported the Green New Deal; you supported Medicare for All; you’ve supported legalizing marijuana. Joe Biden doesn’t support those things. So are you gonna bring the policies, those progressive policies that you supported as senator, into a Biden administration?

HARRIS: What I will do, and I promise you this, and this is what Joe wants me to do, this was part of our deal, I will always share with him my lived experience as it relates to any issue that we confront. And I promised Joe that I will give him that perspective and always be honest with him.

O’DONNELL: And is that a socialist or progressive perspective?

HARRIS: (Laugh) No. No. It is the perspective of a woman who grew up a black child in America, who was also a prosecutor, who also has a mother who arrived here at the age of 19 from India. Who also, you know, likes hip hop. (Laugh) Like, what do you want to know? (Laugh)

O’DONNELL: Well, I want to give you the opportunity to address this because at the Republican National Convention, President Trump made the case that Joe Biden is gonna be nothing more than a Trojan horse for socialist policies, for the left wing of the Democratic Party. Are you going to push those policies when you’re vice president of the United States?

HARRIS: I am not gonna be confined to Donald Trump’s definition of who I or anybody else is. And I think America has learned that that would be a mistake.

HARRIS: I would not have joined the ticket if I didn’t support what Joe was proposing. And so our plan includes expanding on everything that Joe together with President Obama created with the Affordable Care Act. By contrast, you have Donald Trump, who’s in court right now trying to get rid of a policy that brought health care to over 20 million people, including protecting people with preexisting conditions. And he’s doing it in the middle of a pandemic that has killed over 215,000 Americans.