God forbid you hear from the President … and the doctors 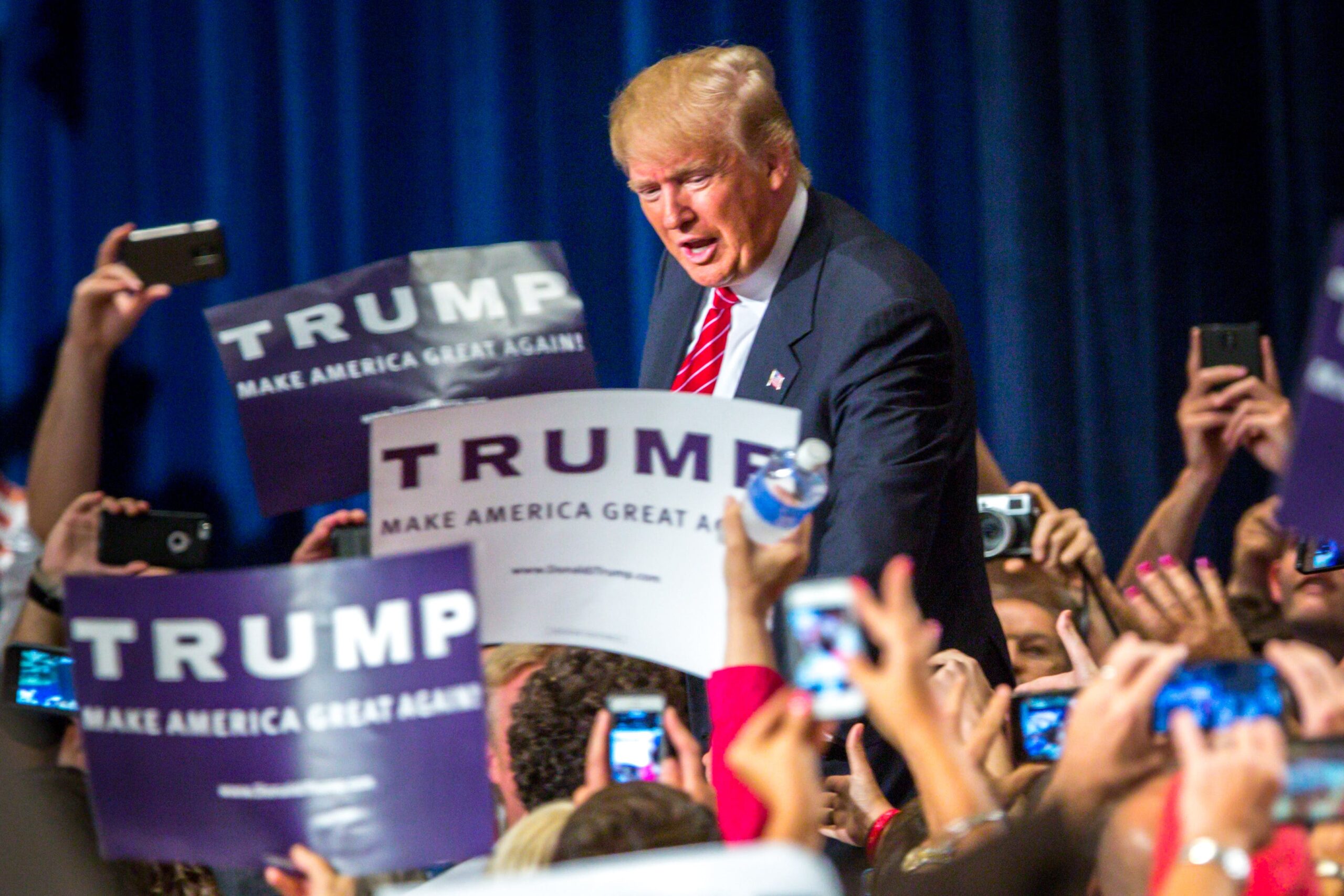 MSNBC and CNN have reached a new and unimaginable low.  They have decided that it is better to hear their spin on the White House Coronavirus Task Force briefings than to hear from the professionals involved.

The management of those two networks now believe that it is in the best public interest for we the people to NOT hear directly from the President and those medical professionals that he has appointed to the Task Force.  Each day, President Trump uses the White House briefing room to allow members of the Fourth Estate to ask any and all the questions they wish.  Initially, these briefings were carried by all the major cable networks in their entirety.

The problem for CNN and MSNBC was that Trump and his medical advisors – specifically Dr. Anthony Fauci, Dr. Deborah Birx and Surgeon General Jerome Adams — were saying things that did not support the networks pre-conceived anti-Trump narratives.

One of those narratives is that Trump does not listen to the medical professionals and that they are unhappy with his comments.  They even speculated that Trump was unhappy with Fauci and was considering firing him.  That baseless claim was made because Fauci did not attend one of the daily briefings.  That fact was used by the networks to weave an entire baseless speculative report.  It was – as Trump says – fake news.

Since Fauci and Birx are held in the highest esteem within the profession and among the general public, there is only one way that CNN and MSNBC – along with their elitist colleagues – can maintain the appearance of conflict and Trump’s alleged disregard for their advice — and that is to not allow the people to see and hear what is actually said at the White House briefings.

If you watch the entire White House briefings – as I have repeatedly advised the public to do – you would discover that the truth is the opposite of the anti-Trump media  narratives.  The networks pay lip service to listening to the scientists, but they prevent the public from seeing the expressions of agreement and cooperation evident in the actual briefings – and gaining important accurate information in the process.

It started a few days back, when the various talking heads on CNN and MSNBC suggested that full coverage of the White House briefings was not necessary.  They said the briefings were turning into Trump rallies.  Anyone watching the briefings would know that is a whole-cloth lie.

It is true that Trump can be a bit verbose and egocentric, but not only do all the participants generally agree, the others have ample time to give out extremely valuable information – the best information from the most knowledgeable professionals.

The propaganda attack on the White House briefings kicked into high gear with the Monday edition of “Morning Joe.”  Co-hosts Joe Scarborough and Mika Brzezinski engaged in an unhinged attack.  They said that the briefings were a waste of time – because they could summarize (read that mischaracterize) what was said in two minutes.

They said that the briefings were nothing but lies and counterproductive to addressing the Covid-19 virus.  The President just rambles and repeats himself for more than an hour.  (As opposed to the networks’ folks rambling and repeating themselves for 24 hours.)

Their characterization of the briefings, however, is a complete political fabrication.  But it is consistent with Brzezinski’s inadvertent admission.  She protested outside information by declaring that “It is our job (the media’s) to tell people what to think.”  That one phrase explains what happened with the Monday briefing.

While FOX News carried the entire briefing – which contained a LOT of new and important information (even some good news) – CNN and MSNBC cut the briefing short and went to regular programming – meaning bashing Trump and the administration.

The segue for MSNBC was interesting because it was handled by their tarnished star Brian Williams – who was booted from the main NBC anchor job after making up stories and presenting them as news.  After a prolonged period of absence, Williams was resurrected as a personality on NBC’s minor league subsidiary – MSNBC.  Rather than allowing the public to hear the rest of the briefing, Williams announced that he would explain the important highlights.  How he would do that is a mystery, since he was no longer watching the briefing.  Instead, MSNBC brought in their stable of parroting pundits to continue their old-news anti-Trump narratives based on false reporting.

CNN did the same.  Perpetual panelist Gloria Borger came close to a foot-stomping, panty-wetting outrage over what she declared to be Trump’s mistreatment of the members of the working press.  Borger’s tantrum should come as no surprise since she is a reliable member of the Anti-Trump Resistance Movement.

What CNN and MSNBC did was nothing less than censorship to salvage political propaganda.  What could be more abhorrent to a free press and an informed public than for the media to inhibit free speech. In my entire life in politics and public policy, I have never seen such an outrageous corruption of honest journalism.