BREAKING NEWS
Home Fake News Why is the plague still a thing in 2020? 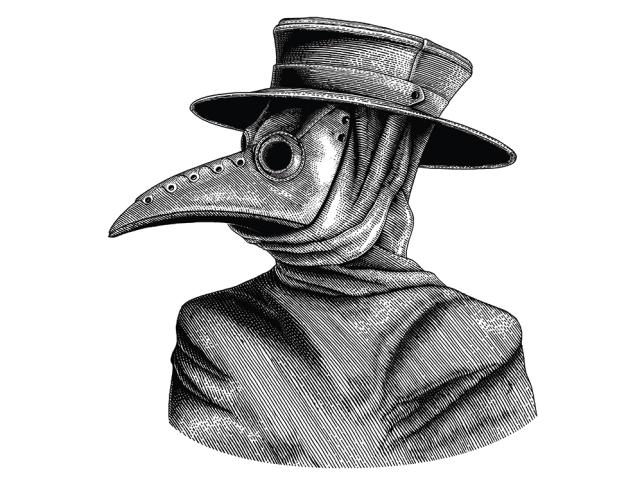 Plague, one of the deadliest bacterial infections in human history, caused an estimated 50 million deaths in Europe during the Middle Ages when it was known as the Black Death. 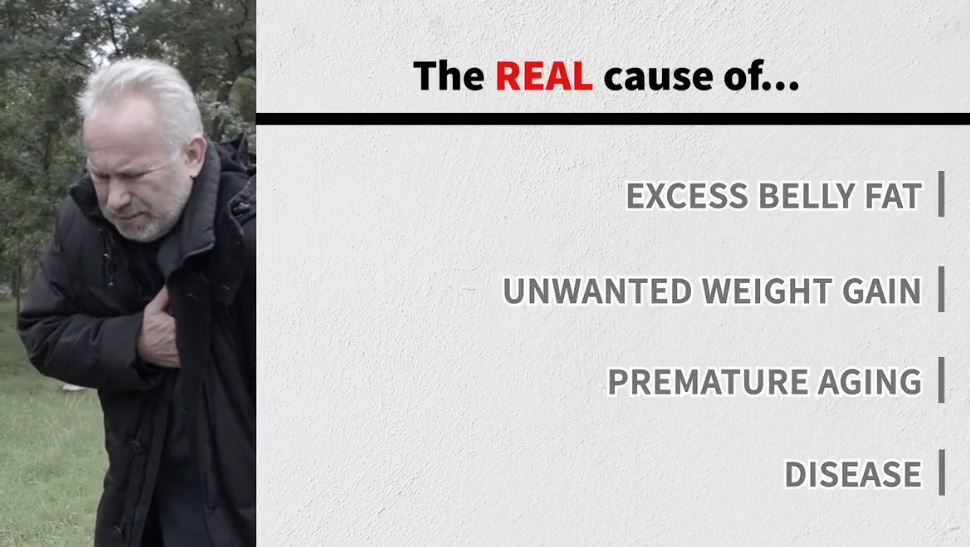 While extremely rare, the disease is still around today, with California reporting its first case in five years this week, a New Mexico man in his 20s dying of the disease earlier this month, and cases cropping up in China this year.
It’s transmitted by fleas that live on rodents and symptoms, which usually appear within one to seven days after infection, include painful, swollen lymph nodes, called bubos, in the groin, armpit or neck areas as well as fever, chills and coughing.
Plague affects humans and other mammals.
Usually, people get the plague after being bitten by a rodent flea carrying Yersinia pestis, the bacterium that causes the disease, or by handling an infected animal, according to the US Centers for Disease Control and Prevention.

Cats, which become sick themselves, can directly infect humans, while hardier dogs may simply carry the fleas back to their owners. People also can become sick by inhaling droplets from the cough of an infected person or animal.

Where can you get the plague?

Plague occurs naturally in rural areas in the western United States, particularly Arizona, California, Colorado and New Mexico. That’s where an average of seven human plague cases are reported each year to the CDC. But significantly more cases occur in parts of Africa and Asia.
From 2010 to 2015 there were 3,248 cases reported worldwide, including 584 deaths, according to the World Health Organization. It said the three most endemic countries are the Democratic Republic of the Congo, Madagascar and Peru.
There are three types of plague — bubonic, septicemic and pneumonic plague. With the pneumonic form of plague — which means it affects the lungs — there is a risk of direct transmission from human to human. That was the case in the large outbreak in Madagascar in 2017, where there were 2,348 confirmed, probable and suspected cases and 202 deaths.
“The plague bacillus is still present in many parts of the world, including the USA, usually amongst rodents such as prairie dogs and marmots in grassland habitats,” Dr. Matthew Dryden told the Science Media Centre in July. Dryden is a consultant microbiologist at the University of Southampton and Public Health England’s Rare and Imported Pathogens Department.
“It occasionally spreads to humans when there is direct contact between infected animals or their fleas and man,” he said.
The last urban plague epidemic in the United States occurred in Los Angeles from 1924 through 1925, the CDC said.

How worried should I be?

Modern antibiotics — streptomycin is the usual first-line treatment — can prevent complications and death if given promptly after symptoms appear. However, a strain of bubonic plague with high-level resistance to streptomycin was seen recently in Madagascar.
“The risk of transmission to and explosive outbreaks amongst humans, as happened in the Middle Ages and up to the antibiotic era, is very unlikely at present as the bacterium causing plague remains sensitive to antibiotic treatments,” Dryden told the SMC.
“It is important that we use antibiotics appropriately and sparingly to retain the activity of these important drugs.”
The same treatment is used for the two most common types of plague. Bubonic plague has a case-fatality ratio of 30% to 60% when left untreated, while pneumonic plague, when left untreated, is always fatal, according to WHO.
More than 80% of US cases have been the bubonic form, which is the most common form of infection. Untreated bubonic plague can turn into the more serious pneumonic plague, which causes rapidly developing pneumonia after bacteria spread to the lungs.

Is there a vaccine for the plague?

Currently, there is no effective vaccine against the plague. While a live attenuated oral vaccine has shown some promise against pneumonic plague, it does not offer protection against bubonic plague, according to one 2015 study.
A recent review of experimental plague vaccines suggests that researchers are exploring a variety of approaches to develop an effective plague inoculation. 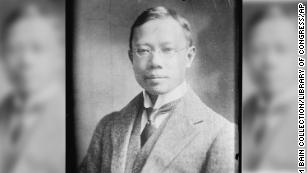 In 1911, another epidemic swept through China. That time, the world came together
Since different vaccine designs lead to different mechanisms of immunity, the authors conclude that combinations of different types might overcome the limitations of individual vaccines and effectively prevent a potential plague outbreak.

How do you protect yourself and your family?

Key steps for prevention of plague include eliminating nesting places for rodents around your home, sheds, garages and recreation areas by removing brush, rock piles, trash and excess firewood.
Report sick or dead animals to law enforcement or your local health officials; do not pick up or touch them yourself. If you absolutely must handle a sick or dead animal, wear gloves.
If you live in an endemic area, take added precautions. Use insect repellent that contains DEET to prevent flea bites and treat dogs and cats for fleas regularly. Do not sleep with your pets as this increases your risk of getting plague. Finally, your pets should not hunt or roam rodent habitats, such as prairie dog colonies.