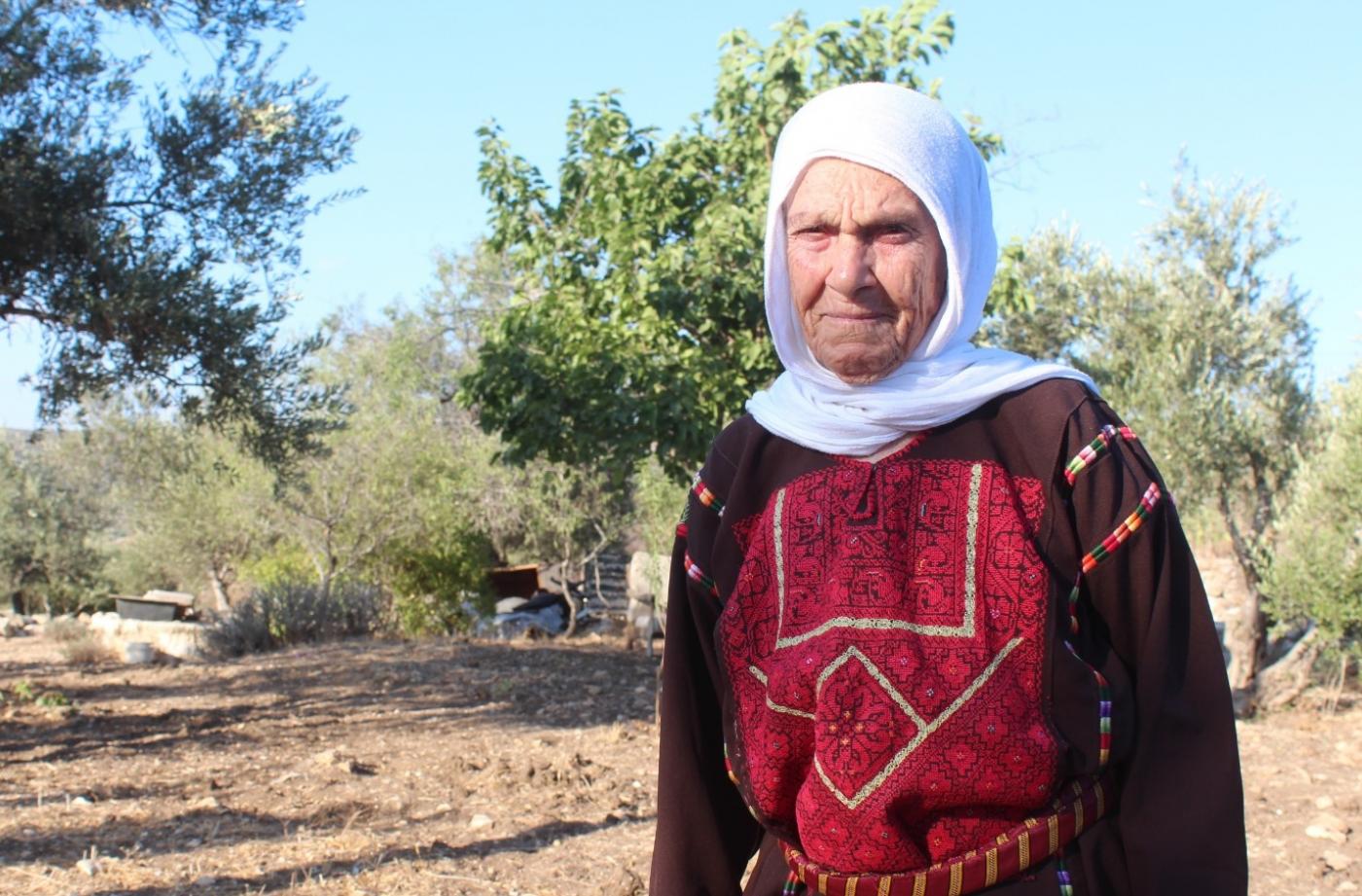 Congresswomen Rashida Tlaib and Ihan Omar had to unpack their bags when the Israeli government declared them to be persona non grata.  In the spirit that nothing negative in the world happens without President Trump being involved.  You know … it was his fault that a nut-case shooter killed 22 people in El Paso, that the stock market declined for a couple days and that Jeffery committed suicide – and if it is discovered that Epstein was murdered, that makes Trump even more culpable.

Of course, Tlaib and Omar hit the airwaves in outrage that members of the United States Congress would be denied a visa for a semiofficial visit.  Even Speaker Nancy Pelosi thought it was a bad move on the part of Israeli Prime Minister Benjamin Netanyahu.

Israel is the only democracy in the Middle East – unless you are inclined to believe that Turkey is still one.  It is our most steadfast ally.  However, that is not how the political twins see it.  They describe the Jewish nation as a terrorist state.  They accuse American Jews of using campaign money to “buy” the support of Congress.

Though both had promised Jewish voters that they would not support the BDS movement – which stands for boycott, divestment and sanctions.  Yes, those ladies want the United States, our businesses and our people to boycott Israel, to hurt it economically by refusing to do business and to impose further damage by imposing sanctions.  If those sound like the actions we take against our adversaries, you are not wrong.

They do not want to punish Israel.  They want to destroy it.  Neither has committed to the right of Israel to exist.  They have described Netanyahu in the harshest terms. They do not want the United States to supply military equipment to Israel. They have never condemned the missile attacks by Hamas.  They have referred to violence against the Jewish state as “protests.”  They support policies that would reduce Israeli border security.  They side with Israel’s enemies.  In short, in terms of Israel, they are enemies of the state.

With Tlaib and Omar, their positions on Israel are not merely differences of opinion on matters of policies.  Au contraire.  They have a visceral and existential disdain for America’s ally in the Middle East – and more than a tinge of anti-Semitism in their remarks.

After being informed that they were on El Al Airlines’ no fly list – at least for this trip – Tlaib played the bleeding-heart card.  It seems that she would be denied visiting her ailing 90-year-old grandmother in Palestine – possibly for the last time.  She bled that heart for all it was worth in every interview.  We could feel her pain.

I did sympathize with her.  Family love is important.  It should stand apart from politics, business and most other distractions.  I sort of felt sorry for Tlaib and her grandmother. I am sure the old lady would have longed to see her famous and powerful grandchild.  Grandmas are like that.

The  Israeli government is not without heart.  It offered Tlaib a humanitarian visa to visit granny.  No official meetings.  No pomp and circumstances.  No organizing protests against the Israeli government.  Just an American citizen visiting her grandmother in a distant land.  This was the making of a Hallmark movie.

Then came the shocker.  If you were expecting to see sweet pictures of Tlaib with her arms wrapped around her frail progenitor, you will be terribly disappointed.  Tlaib would NOT be going to Israel under what she called oppressive conditions.

Apparently hugging grandma for possibly the last time was not that important after all.  With her rejection of the offer, Tlaib demonstrated that the pathos of her public statements was nothing more than concocted political theater.  I would suspect that grandma is heartbroken.  She may never see her granddaughter again – not because Tlaib cannot come to her, but because she refuses.

And as far as the initial plan is concerned, what would make Tlaib and Omar think they would be welcomed in Tel Aviv after all the things they have said and proposed against the state of Israel specifically and the Jewish people generally?