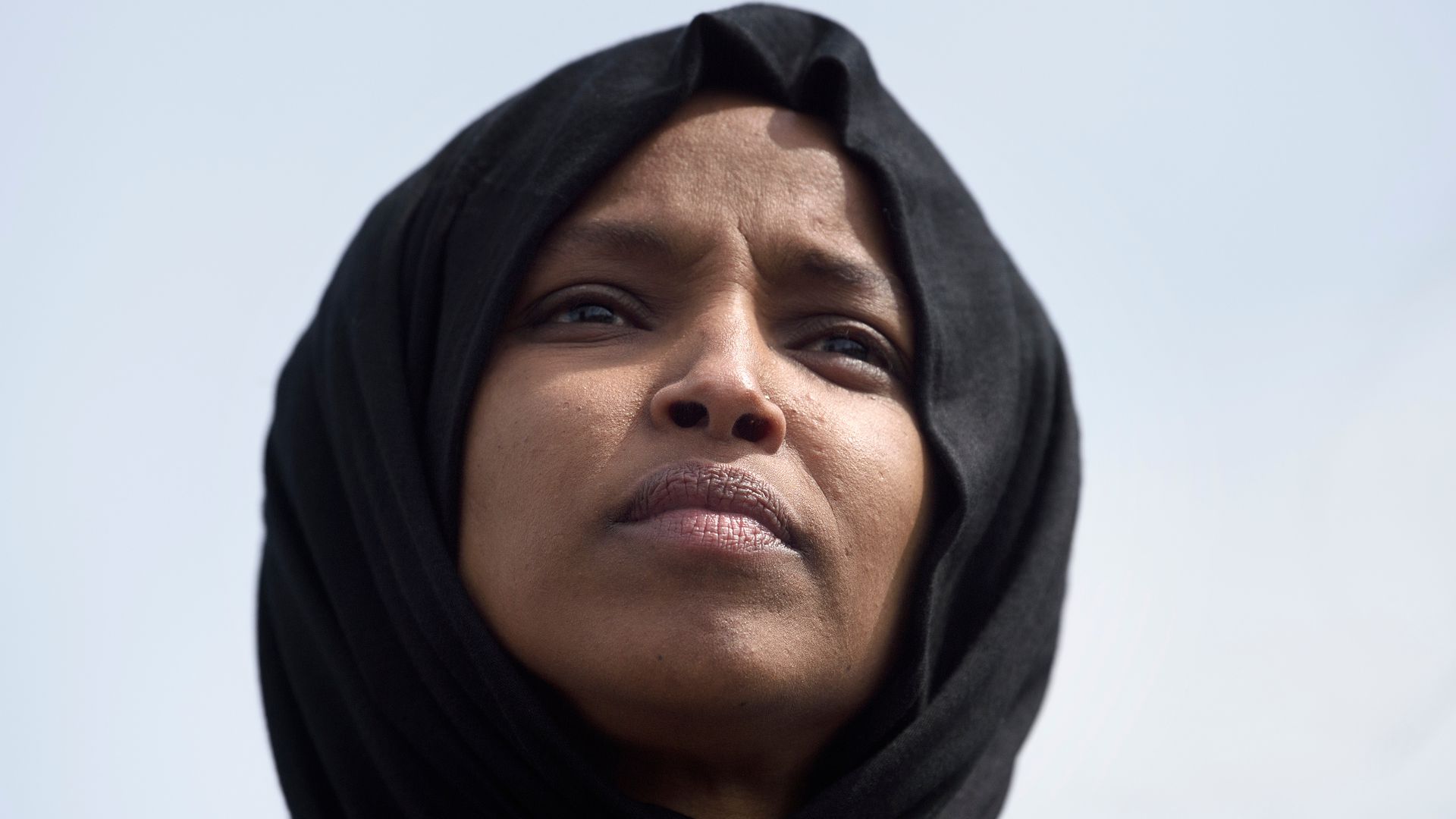 In an apparent response to the most offensive actions and recent comments of U.S. Rep. Ilhan Omar, D-Minn. The U.S. State Department has recently updated its official definition of “anti-semitism.”

The previous definition of anti-semitism, issued in May by the State Department, listed 10 examples. The revised definition now lists 11 examples, adding one that now includes “Drawing comparisons of contemporary Israeli policy to that of the Nazis,” as a form of anti-semitism.

The leader of a U.S.-based pro-Israel organization has praised the move.

“BDS” as used in the tweet, refers to the pro-Palestinian Boycott, Divestment and Sanctions movement, whose supporters call for the withdrawal of financial support for the Israeli government in protest of the treatment of Palestinian people.

The State Department revision follows last month’s overwhelming bipartisan 398-17 vote by the U.S. House of Representatives to oppose BDS and any international effort to boycott Israel.

Omar Has Made Her Support of BDS Clear

Omar cast one of the 17 dissenting votes on the resolution mentioned above. The freshman Representative, one of the so-called “Squad,” countered with a resolution of her own, supporting the right to boycott foreign governments “to advocate for human rights abroad,” and likening the action to boycotts of Nazi Germany and the Soviet Union.

Her resolution did not mention Israel or the Palestinians — but she made her intention clear when she spoke with reporters.

“We are introducing a resolution … to really speak about the American values that support and believe in our ability to exercise our First Amendment rights in regard to boycotting,” Omar told Al-Monitor. “And it is an opportunity for us to explain why it is we support a nonviolent movement, which is the BDS movement.”

Israeli Officials Express Some “Concern” Over the Resolution

Meanwhile, according to Fox News, nearly two dozen members of Israel’s parliament sent a letter to Congress on August 8, thanking them for the resolution opposing the international effort to boycott Israel but, warned that some of the language in the resolution “would be far more dangerous” to the country.

As stated above, the resolution put the House on record opposing the BDS movement and its efforts to target U.S. companies doing business with Israel.

However, the letter, (a copy of which was obtained by Fox News) expressed “a concern” regarding the “anti-BDS resolution.” The letter read, in part, “We believe [the Congressional Resolution] contains a grave error because it expresses, among other things, support for a so-called ‘Two-State Solution,’ meaning the establishment of a ‘Palestinian state’ in the heart of tiny Israel.

The members of Israel’s parliament also wrote, “We would like to make our position clear that the establishment of a Palestinian state would be far more dangerous to Israel than BDS.”

The letter then outlined several reasons, including security concerns.

“The establishment of an additional Arab (so-called Palestinian) state in the region would severely damage the national security of both Israel and the United States,” members of Israel’s parliament wrote, adding that “such a state would undoubtedly be a dysfunctional terrorist state, which would distance peace and undermine stability in the Middle East.”

It was signed by 21 members of the Knesset (Israeli parliament), which included former security officials.

The resolution has been endorsed by The American Israel Public Affairs Committee (AIPAC), the influential Israel lobby in Washington.

“Unfortunately, in the last few years, AIPAC is independently advancing the two-state solution,” said, Yossi Dagan, the head of the Samaria Regional Council in the northern West Bank, and one of the signers of the letter.

Dagan added, “The Two-State Concept is not the policy of the current government coalition, nor is it stated as policy in the agreements between the coalition partners.”

An AIPAC spokesman declined to comment when Fox News’ contacted the organization for a response to the letter and Dagan’s comments.