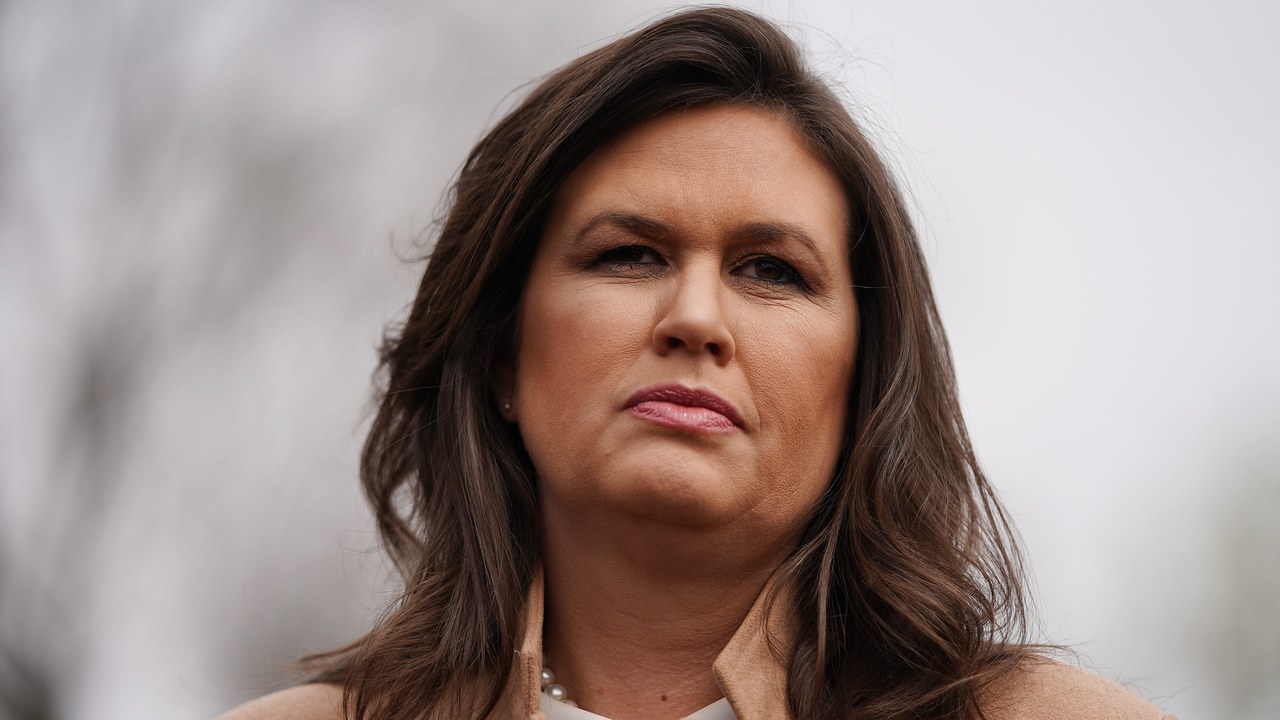 According to the New York Post, Sarah Huckabee Sanders is planning to write a book about her time in the White House. The former press secretary, officially stepped down on Friday, June 28, after loyally serving nearly two years in the Trump administration.

Sources told the Post, that Sanders wants to move back home to Arkansas, relax for a month, and then help the President with his 2020 re-election campaign before starting work on the proposed book — which will focus on “her life in politics” and what it was like to work with President Trump.

Sanders sees her time in the White House as being “very positive,” the sources said.

“Today I’ll walk out the gates of the White House for the last time as Press Secretary with my head held high,” the 36-year-old tweeted on her last day. “It’s been the honor and privilege of a lifetime to work with President @realDonaldTrump and his amazing team the last three and a half years. You’re the best…Thank you!”

A Political Future for Huckabee Sanders?

Other reports suggest that besides the book deal, there may be a political future ahead for the former press secretary. Politico has confirmed recent reports of a possible 2022 run for Arkansas governor being in the works for Sanders.

“I have a feeling she’s going to be running for a certain gubernatorial position,” Trump said at a rally last week.