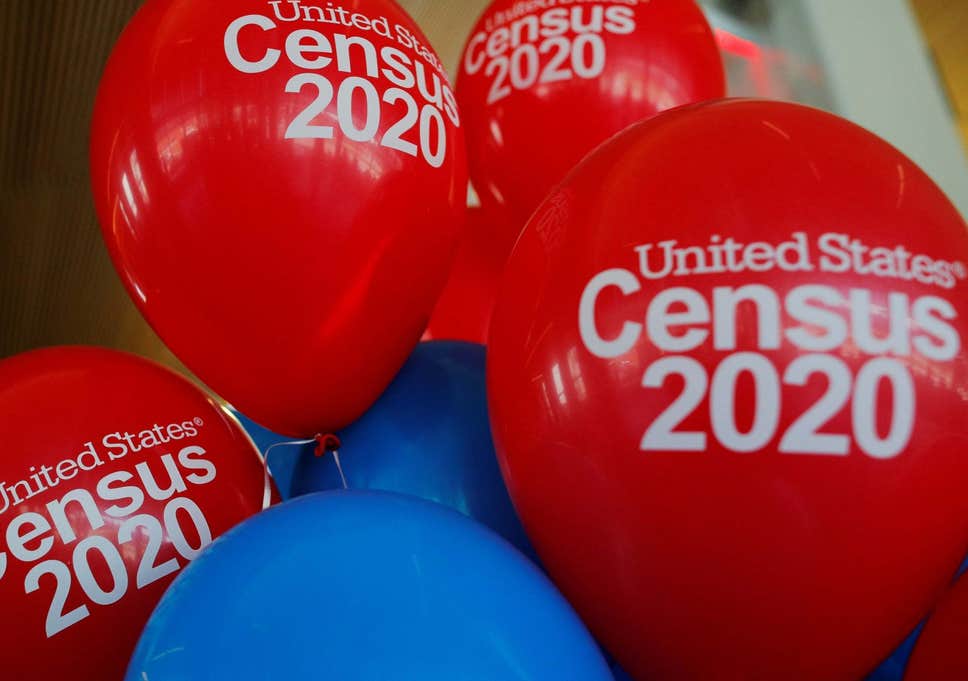 Two-thirds of U.S. voters want the government to include a question about an individual’s citizenship status on the 2020 census, a new survey has revealed.

Harvard CAPS/Harris released a poll on Tuesday which revealed that 67 percent of voters reported that the question, “Is this person a citizen of the United States?” should be included on the 2020 census.

The poll comes on the heels of a U.S. Supreme Court decision made last week which ruled to temporarily block a citizenship question on the 2020 census.

The poll discovered that Americans from both ends of the political spectrum back a citizenship question.

Of the 67 percent of respondents who said that the citizenship question should be included, 88 percent were Republicans, 52 percent were Democrats, and 63 percent were independents.

“The public here agrees with the administration that it makes sense to ask citizenship on the census – it is a clear supermajority of Americans on this issue,” said Mark Penn, the Harvard CAPS/Harris polling director.

Jody Hice, a Republican from Georgia serving in the House of Representatives echoed this sentiment, saying “Most Americans want an accurate count of how many citizens are in our country. The citizenship question shouldn’t be a partisan issue – it’s a matter of simply knowing who is in America.”

“The Court’s disappointing ruling has stalled the process for now, but I believe the question is necessary,” she added.

In response to the court’s ruling, President Trump has considered delaying the 2020 census until the issue has been resolved.

Last week, following the Court’s decision, President Trump tweeted, “I have asked the lawyers if they can delay the Census, no matter how long, until the United States Supreme Court is given additional information from which it can make a final and decisive decision on this very critical matter.”

“Seems totally ridiculous that our government, and indeed Country, cannot ask a basic question of Citizenship in a very expensive, detailed and important Census, in this case for 2020,” he added.

“I have asked the lawyers if they can delay the Census, no matter how long, until the United States Supreme Court is given additional information from which it can make a final and decisive decision on this very critical matter,” President Trump said.

This week the President reiterated his position, saying, “I think it’s very important to find out if somebody is a citizen as opposed to an illegal.”