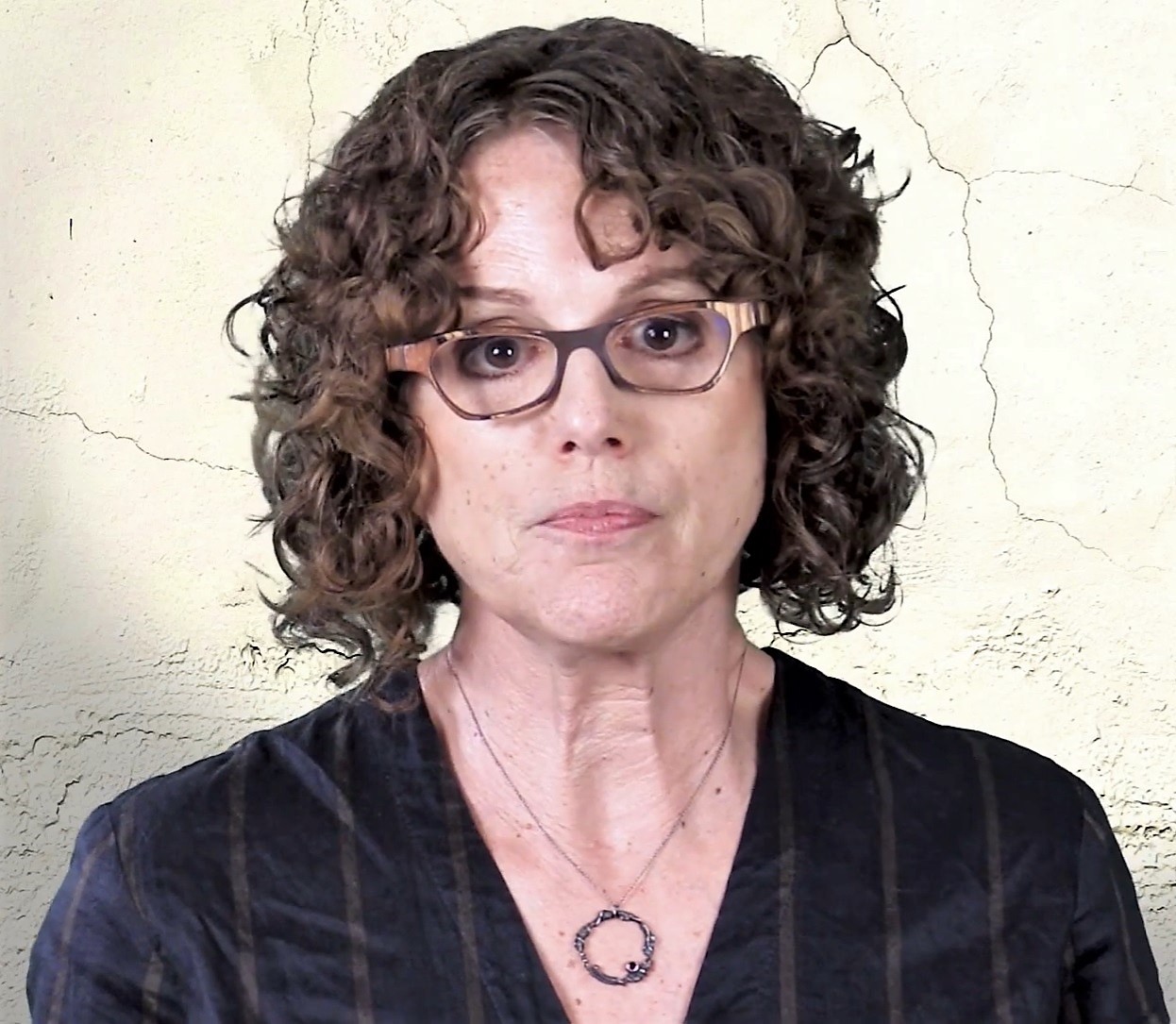 Two women were announced as keynote speakers at the University of Wisconsin-Madison’s annual Diversity Forum. Both women were represented by the same New York-based speakers bureau, Harry Walker Agency. Both Women spoke about anti-racism. However, the white woman was paid 70% more for her speech than the black woman.

Robin DiAngelo, author of the bestselling book, “White Fragility: Why It’s So Hard for White People to Talk About Racism,” has seen her star rise as more people on the Left seek to learn more about how white people are “inherently racist.” Her website describes “white fragility” as “a state in which even a minimal challenge to the white position becomes intolerable, triggering a range of defensive responses. These responses function to reinstate white racial equilibrium and maintain white control.”

The book has allowed DiAngelo to charge high speaking fees, making up to $30,000 for a 60- to 90-minute speech. Her book also earned more than $2 million in sales.

The Washington Free Beacon reported that DiAngelo was paid $12,750 for her keynote speech at the University of Wisconsin, while Channing Brown, the other keynote speaker, received just $7,500. They were the only paid speakers at the event.

Now, the obvious reason DiAngelo was paid more is because she is a bestselling author and a more prominent figure than Brown, but DiAngelo’s own writing suggests this kind of inequity is due to racism.

“DiAngelo has called such inequitable treatment the racist heart of capitalism, claiming that ‘capitalism is dependent on inequality.… If the model is profit over everything else, you’re not going to look at your policies to see what is most racially equitable.’ As she writes in her bestseller White Fragility, she believes racism helps white people and hinders non-white people at every step of the employment process: ‘Whiteness has psychological advantages that translate into material returns,’” the Free Beacon reported.

The Daily Wire previously reported on some of DiAngelo’s fees, including a $20,000 contract to train the University of Connecticut’s administrators about racism. DiAngelo was paid for a three-and-a-half hour workshop. Her fee included up to $2,000 in travel expenses. UConn President Thomas Katsouleas announced DiAngelo’s workshop by saying the university “have committed ourselves to matching our words with concrete, real-world actions that touch on every unit and facet of the University.” He continued:

“One example of this commitment is a professional development retreat scheduled for the fall for 44 top leaders of the university with Robin DiAngelo, the antiracism scholar whose White Fragility has become a much-discussed book during this moment. This retreat will help University leadership come to grips with the critical questions of racism and inclusion, and to bring those insights back to our campuses.”

“Another example is a new University course on Anti-Black Racism, that will be offered starting in Fall 2020, following on the success of the Spring 2020 course launched in response to the COVID-19 pandemic. While not a required course, it garnered the largest enrollment in the history of the University, and we expect and fully encourage the entire community to repeat that embrace of this new course,” he added.