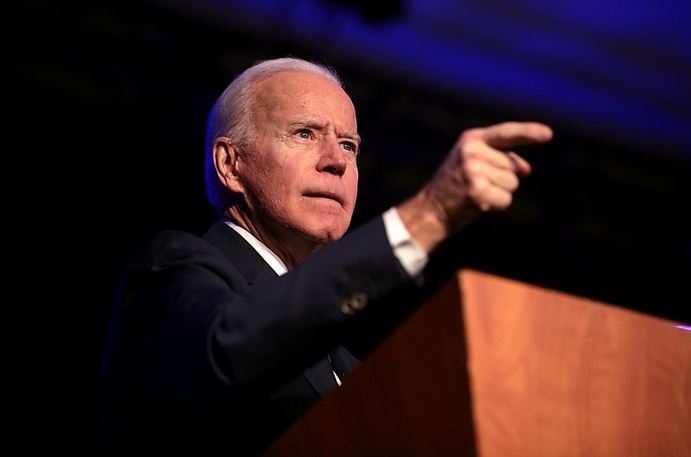 Biden’s proposals include a $200 tax for each AR-15 that is already owned. That tax would also apply to other firearms Democrats label “assault weapons.”

Biden also wants to tax gun owners $200 for every “high capacity” magazine they own.

Under Biden’s plan, the tax for the nearly 20 million Modern Sporting Rifles alone could be $4 billion.

Taking that as a rounded figure of 150 million magazines, the tax on those could be $30 billion.

Add the $4 billion in rifle taxes and the $30 billion in magazine taxes, and American gun owners could owe $34 billion.