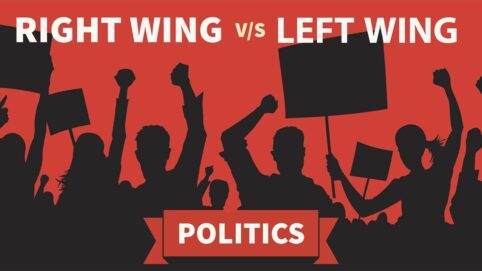 The left-wing biased “mainstream media” continues to create a false narrative about the outcome of President Trump’s second impeachment trial. But Trump’s impeachment lawyer is not letting them get away with it.

“The media has to start telling the right story in this country. The media is trying to divide this country,” van der Veen said. “You are bloodthirsty for ratings.”

Van der Veen also pointed out that Democrats committed massive wrongdoing during the sham impeachment. And the mainstream media is covering that up.

Responding to the reporter, van der Veen said, “I can’t believe that you would ask me a question indicating that it’s alright just to doctor a little bit of evidence. There’s more stuff that we uncovered that they doctored, to be frank with you, and perhaps that will come out one day, but we won this case.”

Van der Veen also said that the conduct of Democrat impeachment managers is inexcusable. The media must stop siding with them.

Meanwhile, someone vandalized van der Veen’s home. Someone spray-painted the word “TRAITOR” in red on his driveway in suburban Philadelphia, according to police. The vandalism occurred around 8 p.m. on Friday at attorney Michael van der Veen’s residence in West Whiteland Township, Pennsylvania, about 30 miles southwest of Philadelphia.