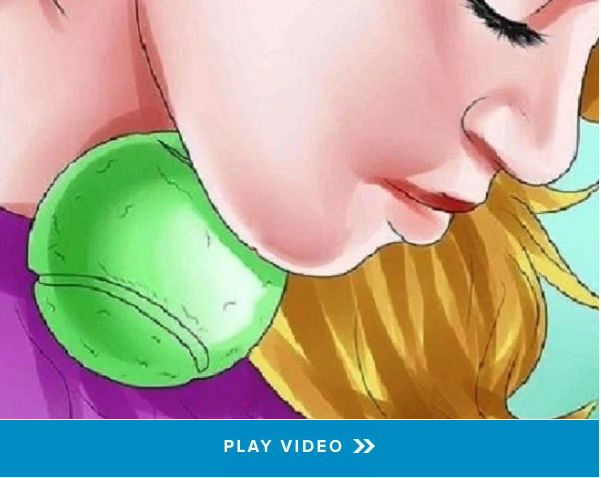 Authorities in Paris have announced they will ban outdoor exercise between the hours of 10am and 7pm as the coronavirus lockdown tightens.

“All physical exercise – running, walking – will be banned in Paris between 10am and 7pm from tomorrow (Wed April 8) as part of ever stricter Coronavirus lockdown, by order Paris Police Prefecture & city council,” tweets Paris-based journalist Peter Allen.

All physical exercise – running, walking – will be banned in Paris between 10am and 7pm from tomorrow (Wed April 8) as part of ever stricter Coronavirus lockdown, by order Paris Police Prefecture & city council…Aim is to keep crowds down. What about pre-10am & post-7pm crowds?

Indeed, respondents questioned whether the new rule would just create a bottleneck of joggers and cyclists in the early and later hours, making social distancing even harder.

Others pointed out that the rules are designed to prevent people congregating in parks to sunbathe, something that has been a big issue in other cities such as London, and will also protect elderly people doing early morning grocery shopping.

France, which forces its citizens to carry papers explaining why they are outside, is imposing further lockdown measures despite other European countries like Austria beginning to relax them.

Chancellor Sebastian Kurz announced plans to begin to re-open the economy starting next week, starting with shops and then other industries, including pubs and restaurants which will open by the end of next month.