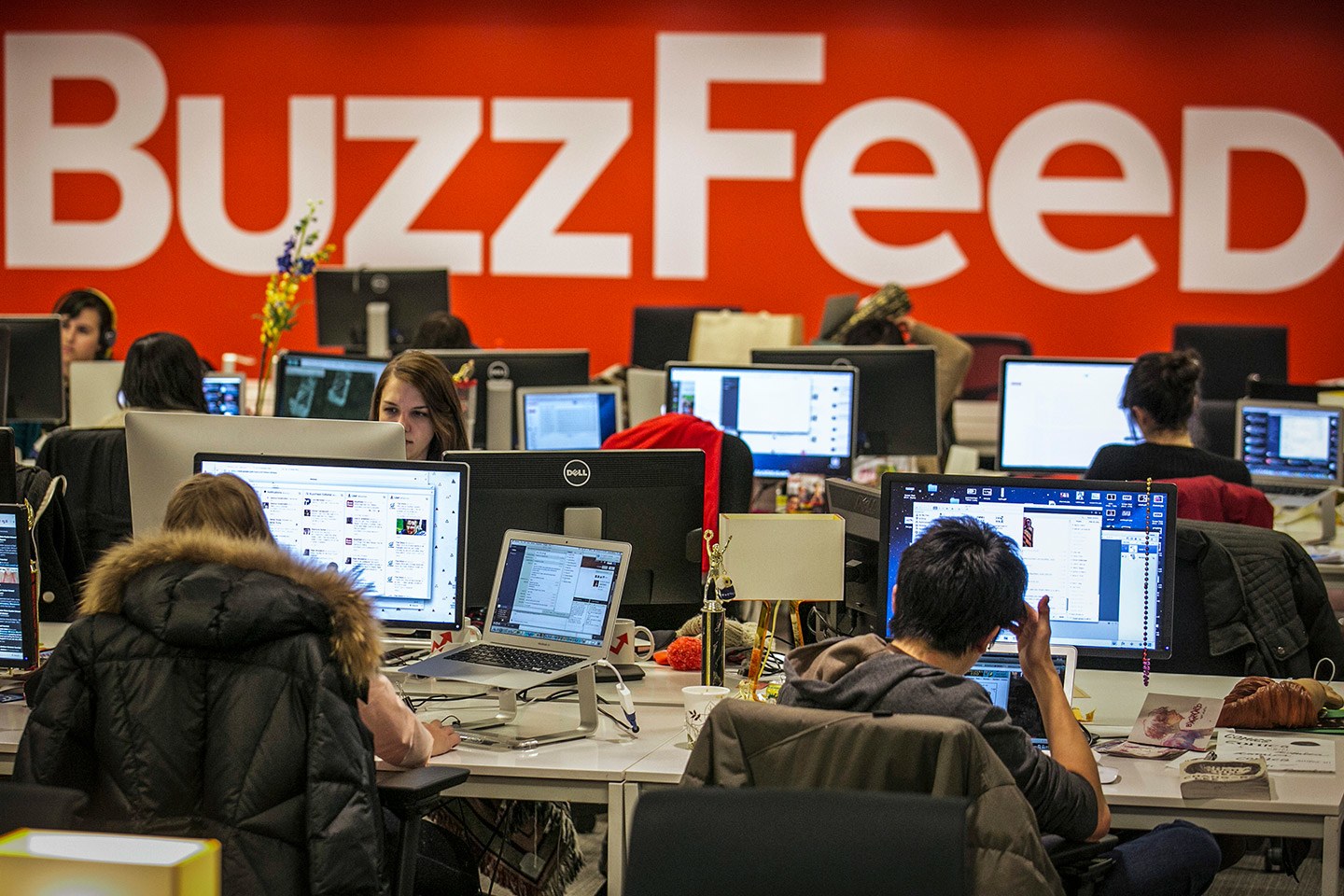 For over two years now, President Trump has railed against so-called “Fake News,” and it seems that this time he may have been right!

Recently the mainstream media, and especially fervent Trump advisary, CNN, were all over a story put out by BuzzFeed, that claimed it had evidence that Michael Cohen was directly coerced by Trump to lie to Congress. Cohen, was sentenced to 3 years in prison for that federal offence, and he has since been cooperating with Robert Mueller’s investigation ever since.

Mueller, who has rarely commented during the course of his investigation, broke his usual silence to throw shade on the BuzzFeed report, “BuzzFeed’s description of specific statements to the Special Counsel’s Office, and characterization of documents and testimony obtained by this office, regarding Michael Cohen’s Congressional testimony are not accurate,” Mueller spokesman Peter Carr said in a statement to the news site.

While Trump and his supporters are having a field day with Mueller’s rejection of the report, BuzzFeed, thus far, is standing by the story. In a tweet following the release of Carr’s statement, BuzzFeed Editor-in-Chief Ben Smith tweeted, “In response to the statement tonight from the Special Counsel’s spokesman: We stand by our reporting and the sources who informed it, and we urge the Special Counsel to make clear what he’s disputing…”

This despite the fact that no other major news outlet has been able to corroborate the story, including CNN, which of course, was one of the first networks to jump all over it.

According to the original BuzzFeed story, “two federal law enforcement officials involved in an investigation of the matter” allegedly told the media outlet, “that Cohen also told the special counsel that after the election, the president personally instructed him to lie…”

The report went on to say, “The special counsel’s office learned about Trump’s directive for Cohen to lie to Congress through interviews with multiple witnesses from the Trump Organization and internal company emails, text messages, and a cache of other documents. Cohen then acknowledged those instructions during his interviews with that office.”

Smith has been urging Mueller’s office to clarify its statement, and to point out exactly what it is that the Special Counsel is claiming that the news site got wrong. However, that’s probably not going to happen until Mueller’s final report on the investigation is completed.

Speaking from the White House lawn in response to both the BuzzFeed report, and the Special Counsel’s rejection of it, President Trump called the original, a “total phony story.” He then went on to say, “I appreciate the Special Counsel coming out with a statement last night. I think that the BuzzFeed piece was a disgrace to our country. It was a disgrace to journalism…I think it’s going to take a long time for the mainstream media to recover its credibility.”

“It hurts me to say it, but mainstream media has totally lost its credibility,” he concluded.

“BuzzFeed story is acknowledged #FAKENEWS and comes from so-called federal law enforcement, Deep State. Maybe time to say there’s a real danger to our rights here if we keep let this happening,” he tweeted.

Cohen, 52, is expected to begin a three-year prison sentence in March after pleading guilty to federal financial crimes, campaign finance violations and lying to Congress, which was at the heart of the BuzzFeed story.