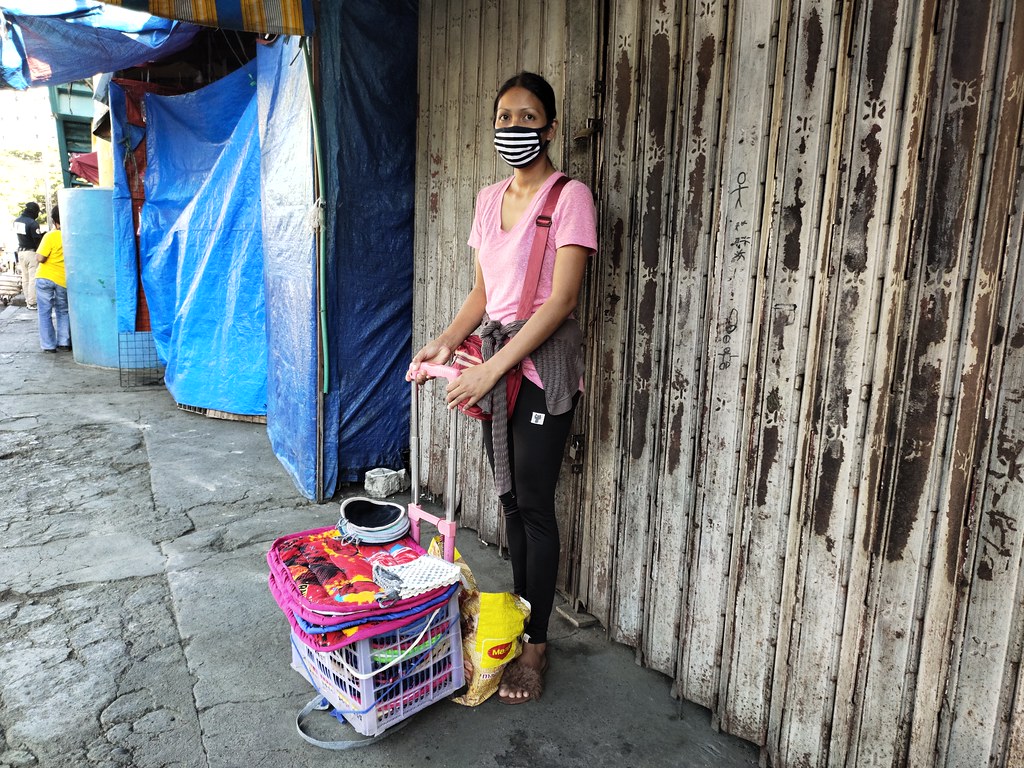 ‘Epidemic’ of Unintended Pregnancies in Philippines Amid Lockdown Measures

An “epidemic” of unintended pregnancies is building in the Philippines as lockdown measures try to curb Southeast Asia’s worst outbreak.

The United Nations Population Fund (UNFPA) has said that the number of women expected to give birth this year could increase by 42%, or 751,000, to reach a total of 2.6 million if mobility restrictions stay until the end of 2020.

“This is an epidemic within an epidemic,” UNFPA program officer Aimee Santos-lyons told a Senate inquiry on Tuesday. She added that maternal deaths during childbirth are also on the rise. Her alarming statement came a day after a group of women rights advocates called for the “emergency” passage of a bill that seeks to decriminalize abortions, citing the rise in pregnancy rates as families remain mostly at home. Abortion remains broadly restricted in the Catholic-majority, and attempts to change the laws have been unsuccessful.

With a population of 109 million, the Philippines has had movement restrictions in place for six months and counting, as authorities fail to contain the spread of the virus. On Wednesday, the total coronavirus caseload reached nearly 312,000 cases, the highest among Southeast Asian countries. President Rodrigo Duterte has extended the community quarantine in the national capital region and several provinces where cases spiked.

“The restrictions on mobility were designed to slow down and prevent the transmission of COVID-19. Yet the unintended consequence of this measure may have helped reinforce gender discrimination and inequity,” Santos-lyons told the Philippine senators.

A study by the University of the Philippines Population Institute (UPPI) commissioned by the UNFPA showed that restrictive lockdown measures left millions of Filipino women with no access to maternal care and family planning services. The study also warned that sexual and physical violence among partners is expected to rise to as much as 839,000 by the end of the year.

Public transportation was suspended during the first months of the lockdowns, forcing women to skip maternal or newborn health checkups. The U.N.-backed agency appealed to the Philippine government to rethink the mobility restrictions and ensure that reproductive health services are available especially to the middle class and poor sectors of the society.