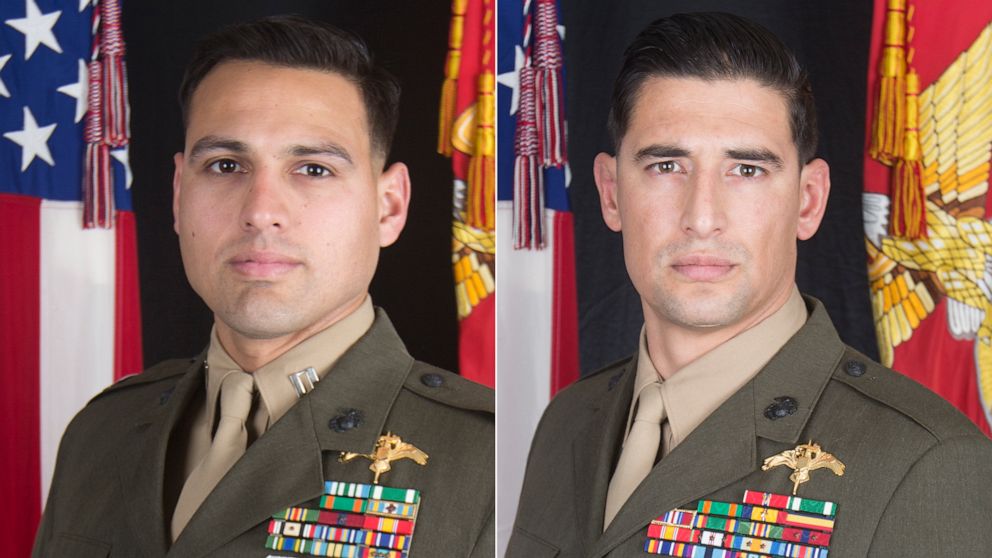 A rocket barrage killed two American soldiers, an infantryman and an airman, late on Wednesday at Camp Taji, north of Baghdad.

The same attack also killed a British soldier, and twelve other troops were injured. Military spokesman US Army Colonel Myles Caggins said that an investigation of the damage inflicted in the attack is still ongoing.

This attack brings the number of American servicemen killed this week in Iraq thus far to four. Two Marine Raiders were also killed in a battle against ISIS forces on Sunday.

An Iraqi officer noted that this was the twenty-second attack on US forces in Iraq since late October.

While US officials did not accuse any specific group of carrying out the attack, Shi’ite militias backed by Iran are the likeliest culprit. One such militia, Kataib Hezbollah, carried out an attack on the US base in Kirkuk in December that killed an American military contractor. President Trump ordered an airstrike on a convoy carrying Iranian General Qassem Soleimani in retaliation, killing him, which prompted Iranian missile attacks on US bases in Iraq in January. More than 100 American troops were injured in those attacks.

The assassination also led to the Iraqi Parliament voting to demand that all American and coalition soldiers leave the country, although that decision has yet to be ratified by the government, which is in a state of transition following the resignation of the last administration following large protests in December.

The Iranian leadership has vowed “severe revenge” for the death of General Soleimani. General Frank McKenzie, the commander of US Central Command, warned that there would be further attacks by Iran and the groups it supports against American forces and its coalition allies in testimony before the House on Tuesday.

The US currently maintains a force of approximately 5,000 soldiers supporting Iraqi government forces in the country.