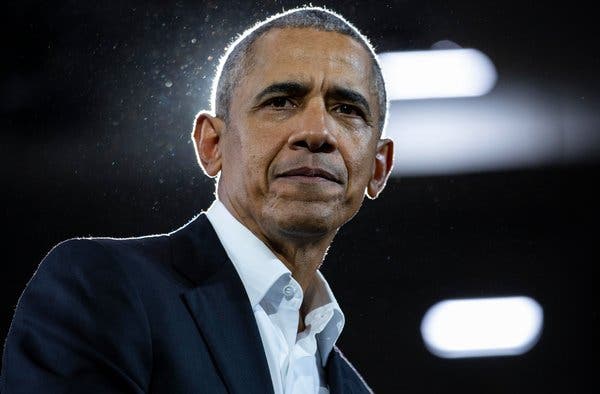 President Trump has blasted Democrat lawmakers, following their statements thus far in the Senate impeachment trial. He took to Twitter Thursday to state that their arguments, specifically those of lead impeachment manager Adam Schiff’s, were full of “lies and misrepresentations.”

The president was particularly irate about the fact that his democratic accusers have ignored the facts of the many times that President Obama also held back foreign aid that was approved by Congress.

“It was President Trump himself who originally authorized additional financial military assistance to Ukraine in 2017 and 2018, without reservation,” said Schiff. “Making his abrupt decision to withhold assistance in 2019, without explanation, all the more surprising to those responsible for Ukraine policy.”

However, President Trump said that Schiff, along with his colleagues, are refusing to state that the Obama administration also withheld aid from many countries in an effort to side-step the fact that doing so has historically been a common practice for presidents. He further noted that Obama withheld aid to several countries undergoing political strife, including Ukraine as well as Pakistan, the Philippines, Egypt, Honduras and Mexico.

This comes as President Trump maintains there was no pressure in his communications with Ukraine and gave this explanation on releasing aid to the country, “That’s the whole case right there. There was no pressure whatsoever. I do say two things — we have to check corruption and we also have to find out why is it that the United States is always giving foreign countries money.”

The president concluded his series Thursday tweets against the Democrats, noting that the Democrat impeachment efforts are a “witch hunt!”