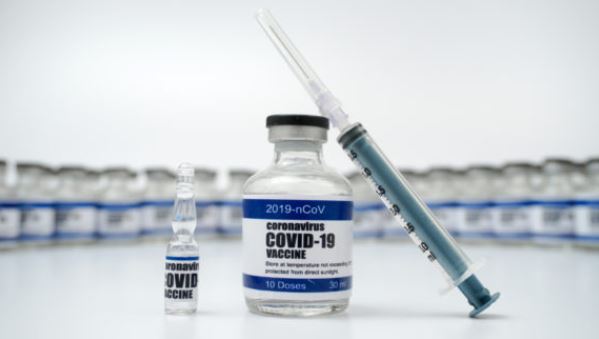 Cuomo’s Guidelines Force Vaccines To Be Thrown In Trash

Medical providers were forced to throw unused Covid-19 vaccines in the trash after New York Governor Andrew Cuomo “had stuck to rigid guidelines that prioritized health care workers, and residents and staff of nursing homes and group homes,” according to The New York Times.

“Across New York State, medical providers in recent weeks had the same story: They had been forced to throw out precious vaccine doses because of difficulties finding patients who matched precisely with the state’s strict vaccination guidelines — and the steep penalties they would face had they made a mistake,” The New York Times report said.

On Saturday, when 151 New Yorkers died from COVID-19, state health officials changed the vaccine guidelines. They now allow medical providers to offer the vaccine to an employee who had contacted a member of the public. However, there would have to be extra doses available and the “priority population” would still get priority.

Before the revision made on Sunday, Cuomo was backtracking on his strict rules. On Friday, he stated that more “essential workers,” and New Yorkers older than 75 could start getting vaccinated.

Last Thursday, New York City Mayor Bill de Blasio asked, “Why don’t we just resolve this and give the City of New York the freedom to vaccinate high priority people as we see fit so we can speed up the vaccination process?” A Lohud.com report stated:

At Callen-Lorde Community Health Center in Manhattan, Dr. Peter Meacher, chief medical officer, thought he was going to receive a small supply of Moderna’s vaccine for his staff. Instead, he got 600 doses and was forced to store over half of them in freezers.

He wanted to offer the extra vaccines to high-risk patients, but was worried that he would face consequences for violating the state’s guidelines. He told the Times, “It’s stressful and frustrating to have the vaccine and to be unable to start giving it to our patients as quickly as we would like.”

Alex M. Azar II, the secretary of the federal Department of Health and Human Services, told states they should not abide by harsh restrictions on vaccine rollout.

“There is no reason that states need to complete, say, vaccinating all health care providers before opening up vaccinations to older Americans or other especially vulnerable populations,” Azar said. He also said that states should not “leave vaccines sitting in freezers.”

Dr. Neil Calman, president of the Institute for Family Health, said, “We’re seeing them in our office, and it just seems like we’re turning them away today just so we can call them back in a week and say, ‘Now you can get your vaccine.’”