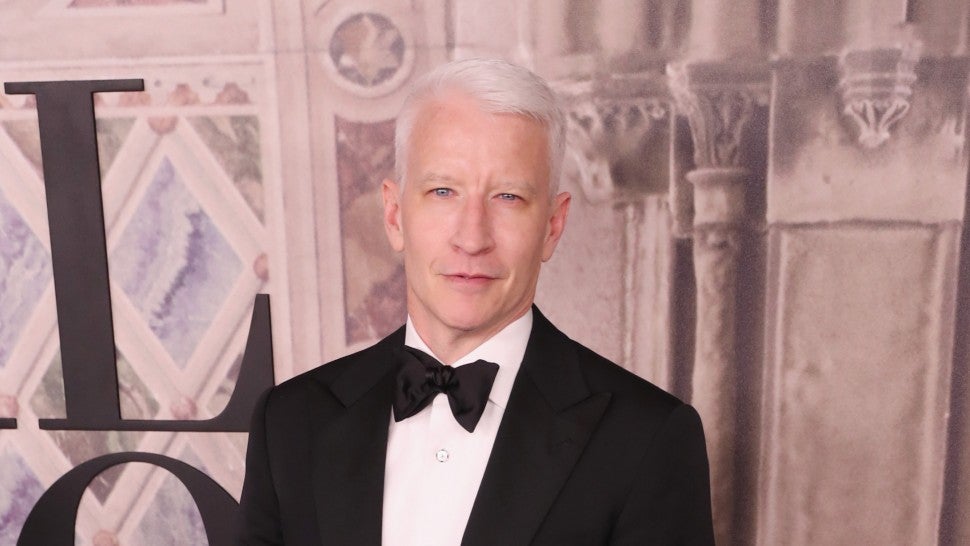 Every now and then, the arrogant elitism of the New York press corps slips out.  We see it in their condescending attitude toward the masses living in fly-over America.  In the kindest references, we hear that they are merely out of touch with the lives of Americans who do not belong to that unique class of snobby multi-millionaires that populate the political and press culture of the Big Apple.  But if you follow the New York-based news industry, you will discover that they really look down on we the people as a lower and less enlightened class.

You will recall a former First Lady, former New York Senator, and 2016 Democrat candidate for President referring to Trump supporters as a “basket of deplorables.”  After a widespread backlash, that term was dropped — but the sentiment was not.  The folks on CNN and MSNBC – as well as all the folks in the New York print media – you know, the New York Times, New York Magazine, the New Yorker, Atlantic Magazine, Vanity Fair and those other scribes who serve as pop-up panelists on CNN and MSNBC – continued their malignant slander against the middle class for not embracing their elitist leftwing authoritarian view of the world.  We are said to be heartless and ignorant xenophobes, sexists, misogynists, racists, homophobe, Islamophobes, anti-Semites who sadly cling to our Bibles and guns.

The latest example comes from CNN’s Anderson Cooper.  He disparaged ALL the folks who showed up at the Capitol Building on January 6th.  He mocked all of those on Capitol Hill for quietly leaving the scene and “going to go back to the Olive Garden and to the Holiday Inn they’re staying at, or the Garden Marriott, and they’re going to have some drinks and talk about the great day they had in Washington.”

First of all, Cooper conflates and smears the thousands who came and went peacefully with the much smaller number who rioted – contrary to their custom of describing violent rioters in our cities as “peaceful demonstrators.”  The latter contingent is being identified and rounded up by the FBI and other law enforcement agencies – as they should be.

While Olive Garden management had no comment, the Cooper remark set off an online firestorm from patrons of the Italian restaurant chain – and from folks who simply do not like to be looked down upon.

There can be no mistaking Cooper’s belief that the Olive Garden, the Holiday Inn, and the Marriott Garden hotels are the environments of the lower class.  Why else would he connect them to a group of people for whom he has nothing but contempt?

Cooper apparently differentiates those places – and their clientele –from those who patronize The Jockey Club, Sardi’s, and the Ritz-Carlton.  Let’s face it.  Finding Cooper at an Olive Garden would be like sighting a penguin in Florida.

While the criticism of Cooper was widespread across the various media platform, the CNN host arbitrarily focused his on-air response to CNN’s media war target, FOX News and hosts Tucker Carlson and Sean Hannity.  While Carlson and Hannity opined on Cooper’s snobby comments, they did not create the nationwide reaction.  It was an organic response to what Cooper said … period.

The reaction was sufficient to force Cooper to make that on-air response.  It was not an apology, however.  Arrogant people do not apologize.  He doubled down on accusing all those participating in the demonstration as violent criminals.  Then in a pathetic attempt at relating to the common man, Cooper said he likes artichoke dip at Olive Garden even though it has spinach – and he does not like spinach.  I wonder if Cooper will next reveal his favorite pool hall in the Bronx or rib joint in Harlem.  Nay!

Cooper suggested that those calling him out as an elitist snob were reacting to his pedigree – specifically his mother who he did not name.  I wonder why.  Maybe it is because his mother is heiress Gloria Vanderbilt – making Cooper the great-grandson of Cornelius Vanderbilt – and scion of one of the snobbiest families in American history.

After excoriating FOX and its personalities, Cooper suggested that America does not need a divisive media battle – oblivious to the irrationality and inconsistency of his own attack on the FOX network.

We can safely say that Cooper did not grow up with an appreciation of America’s everyday working class.  He is among the wealthiest of the cable news talking heads with a net worth north of $200 million dollars.  He is the richest of a very rich category of news commentators.  In fact, virtually every one of those folks you see on the networks are millionaires – including the reporters and regular panelists, such as James Acosta ($4 million), Joy Reid ($4 million), Lawrence O’Donnell ($16 million), Craig Melvin ($6 million), Rachel Maddow ($25 million), Chris Hayes ($5 million), the once discredited Brian Williams ($50 million), David Gregory ($12 million), Wolf Blitzer ($20 million), John Berman ($5 million), Alisyn Camerota ($8 million), and  … well you get the point.

Rather than continue down this rabbit hole … if you are curious about others, just search “(name) net worth” and you will find more – a lot more.

I have no problem with people being rich.  During my career, I have dealt with lots of millionaires and billionaires.  Many – even most – are great people.  But there is a segment of the super-rich community that has a sense of superiority and is condescending, like Cooper.  In fact, the New York millionaire news crowd is an insulated collection – a culture – of arrogant, condescending snobs who get their leftwing philosophy from a sense of personal superiority.

Even in explaining his slam against middle-classism, Cooper came across with his elitist sense of superiority on full display.  It would be a BIG improvement if those reporting the news represented a broader segment of the American public – a little economic diversity — instead of a bunch of homogeneous, tight-knit, leftwing, New York City media plutocrats.