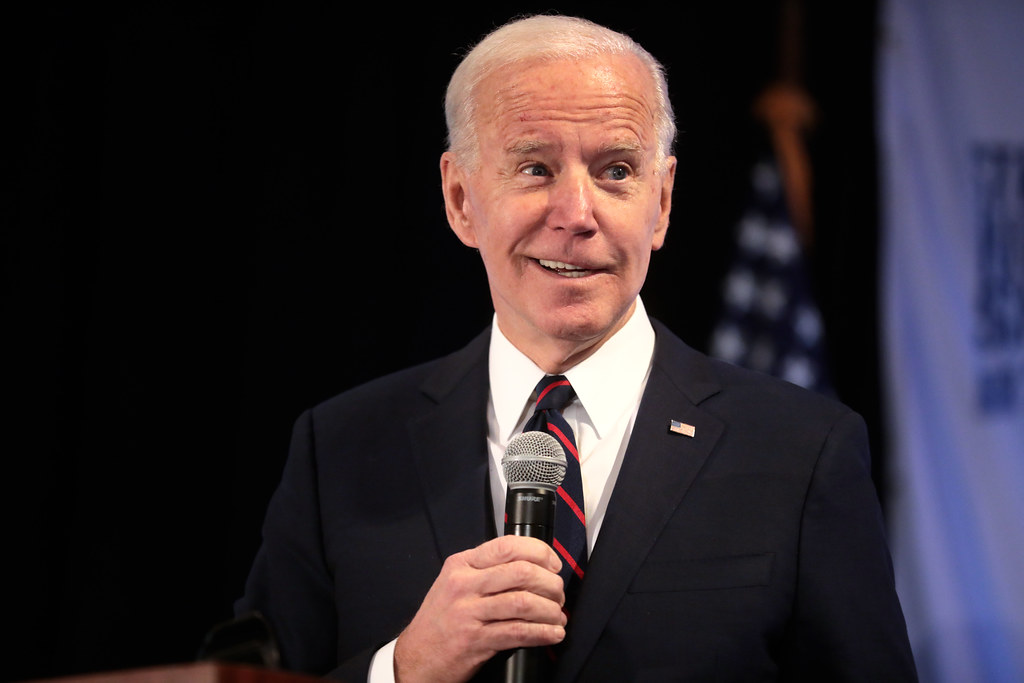 Biden Caught in Another Lie

Biden is trying to prevent a repeat of history. He has been shamelessly pandering to blacks the entire campaign. With a mixture of fear-mongering and extravagant promises, Biden has sought to identify with black voters like few Democratic candidates ever have.

For example, Biden has told the story of how involved in the civil rights movement he was.

“I got raised in the black church,” Biden said in a speech to Jesse Jackson’s Rainbow PUSH coalition last year. “We would go sit in Rev. Herring’s church, sit there before we’d go out, and try to change things when I was a kid in college and in high school.”

The church Biden referenced, Union Baptist Church, was a prominent African-American church in Wilmington run by Rev. Otis Herring, an acclaimed pastor who passed away in 1996. But Biden has made comments that seem to contradict the account. When reporters questioned Biden’s claim in 1987 that he marched in the civil rights movement, he acknowledged that he “wasn’t an activist” and that his most significant experience with civil rights as a youth was when he worked at a majority-black swimming pool as a college sophomore in 1962.

Biden is no stranger to telling lies about his civil rights bona fides. His “I was arrested marching with Mandela” whopper was debunked almost immediately.

In February, Biden repeatedly told a story about getting arrested while trying to visit Nelson Mandela in South Africa in the late 1970s. But the campaign later acknowledged this was not true following a New York Times report that challenged the claim. Andrew Young, a United Nations ambassador who traveled with Biden to South Africa, told the Times, “I was never arrested and I don’t think [Biden] was, either.”

Politicians love to show how much they identify with the average voter. It’s part of their schtick to drop names and act the role of a glad-handing drinking buddy. For Democrats, especially, the working-class persona is much coveted on the campaign trail.

But Biden has continuously lied about his past. He claims to have been the first in his family to go to college. He claims his father worked in a coal mine.

And on and on.

The former vice president has also made dubious claims in the past few years about having his helicopter “forced down” down outside Osama bin Laden’s hideout in Afghanistan and getting shot at in Iraq.

Biden also claimed to have participated in anti-segregation sit-ins along Route 40 when he was just 18 years old, which could not be corroborated by participants and historians.

Lying politicians are a given. But fabricating an entire past is virtually unheard of. Joe Biden apparently lies as easily about his past as he does about his agenda. And that spells trouble for America if he’s elected.