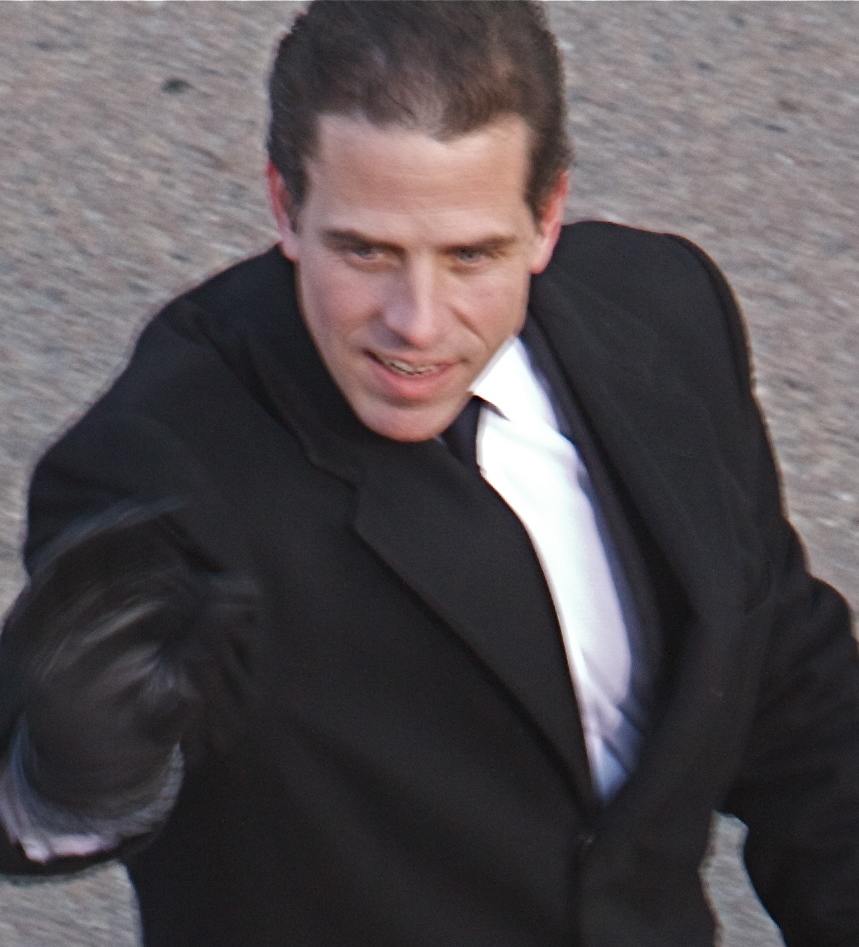 According to an email dated April 17, 2015, Biden, who was then the sitting vice president, met in person with Vadym Pozharskyi, an adviser to the board of Burisma. Bursima is the sketchy Ukrainian energy company that put Hunter Biden on its board and paid him a reported $50,000 a month, even though Hunter has no known energy sector experience and doesn’t speak any of the languages spoken in that country.

The date of that email is important. The meeting between Pozharskyi and the then-vice president would have taken place eight months before Biden threatened to withhold U.S. aid from Ukraine unless the country agreed to fire a prosecutor who was looking into Burisma. The prosecutor was fired.

In 2018, Biden bragged to the Council on Foreign Relations about how he got the prosecutor fired. “I looked at them and said: I’m leaving in six hours. If the prosecutor is not fired, you’re not getting the money. Well, son of a bitch. He got fired.” And the investigation into Burisma was shut down.

“Dear Hunter, thank you for inviting me to DC and giving an opportunity to meet your father and spent [sic] some time together. It’s realty [sic] an honor and pleasure,” the email from Pozharskyi reads.

This isn’t the first piece of evidence

Joe Biden lied when he said, “I have never spoken to my son about his overseas business dealings.” The email, along with photographic evidence, proves otherwise.

Last year, a photograph showed Joe Biden on the golf course with Hunter and Devon Archer, who sat on Burisma’s board. The photo was taken in April of 2014 when Joe Biden was vice president and just two years before he threatened to withhold $1 billion in U.S. aid unless Ukraine fired the prosecutor looking into the company paying his son $50,000 a month.

According to the Post, the emails were obtained after someone left a water-damaged MacBook Pro laptop at a computer repair shop. Whoever left it, never paid for the repair, or came back to get it.

“The computer was dropped off at a repair shop in Biden’s home state of Delaware in April 2019, according to the store’s owner,” the Post reports.

What else did the abandoned laptop reveal?

Also on the laptop is a “raunchy, 12-minute video that appears to show Hunter, who’s admitted struggling with addiction problems, smoking crack while engaged in a sex act with an unidentified woman, as well as numerous other sexually explicit images.”

The repair shop owner could not confirm the laptop owner was Hunter Biden, but there was a sticker on the laptop from the Beau Biden Foundation. Along with the video are documents and photos that sure make it look like this was Hunter’s laptop.

The FBI seized the laptop in December, but not before the repair shop owner made a copy of the hard drive. He then gave the copy to former New York Mayor Rudy Giuliani’s lawyer, Robert Costello.

Just this week, we learned that Joe Biden’s son-in-law Howard Krein is the chief medical officer for a firm called StartUp Health, an investment firm looking to invest in products to deal with the coronavirus pandemic. At the same time, Krein is advising the Biden campaign on the coronavirus, a stunning conflict of interest.