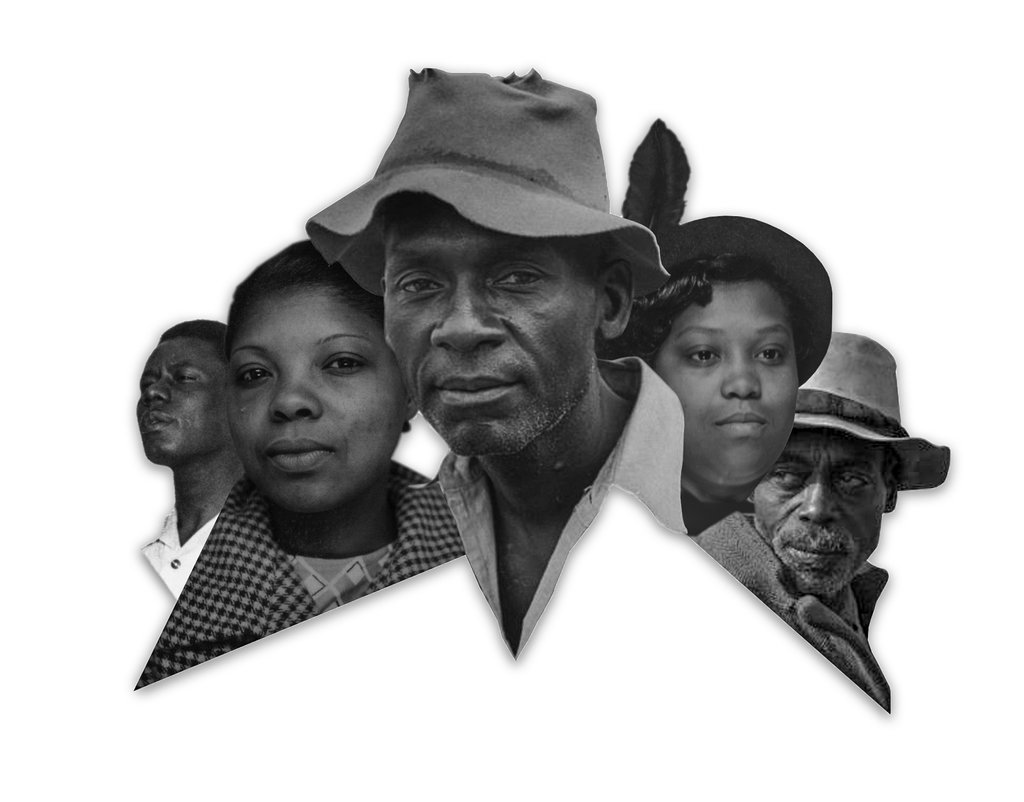 A new poll has revealed that a two-thirds majority of Americans think that the United States government should not make cash reparation payments to the descendants of slaves.

In June, the U.S. House Subcommittee on the Constitution, Civil Rights, and Civil Liberties held a hearing on reparation where the considered HR Bill 4 – a piece of legislation which calls for the establishment of an expert committee that would study the idea of reparations and make suggestions to lawmakers.

The sponsor behind the proposed bill is Rep. Sheila Jackson Lee, a Democrat from Texas. The legislation itself doesn’t propose how descendants of slaves would be compensated.

Democrats are starkly divided on the issue of reparations. While 49 percent of polled Democrats supported the idea of cash reparations, 47 percent opposed the idea. Democrats who support the idea is up nearly 100 percent from 2002, when just 25 percent supported it.

Independents, however, weren’t so keen on the idea, with 35 percent in support and 65 percent in opposition.

Among Republicans polled, just 5 percent were for reparations, up from 4 percent in 2002. Conversely, an astounding 92 percent of Republicans opposed the idea.

Lastly, the poll also revealed a bit of a racial divide on the issue. Among black Americans, 73 percent supported the idea, while just 16 percent of white voters supported it. Hispanics were more split down the middle, with 47 percent supporting the idea and 46 percent being against it.