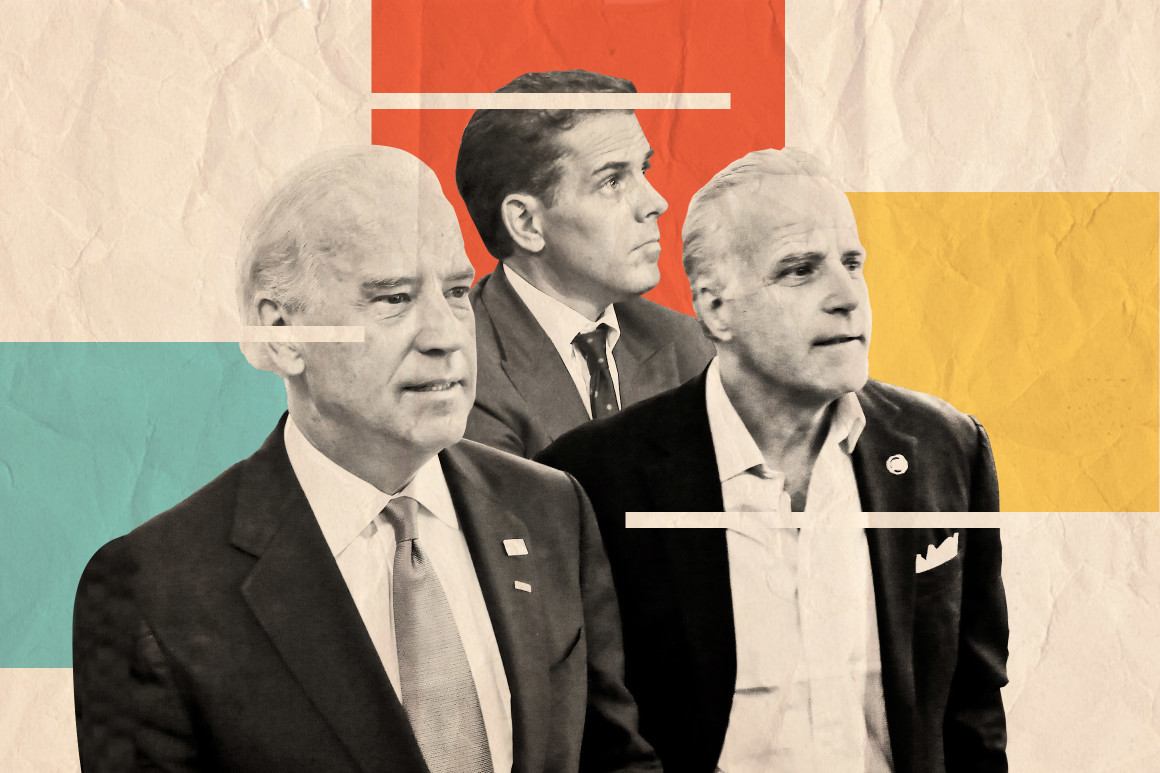 The fired prosecutor at the center of the Ukraine controversy said during a private interview with Rudy Giuliani earlier this year that he was told to back off an investigation involving a natural gas firm that was linked to Joe Biden’s son. The details of that interview were within a packet of documents – apparently amassed by Giuliani — that were handed over to Congress after an urgent request for a meeting by the State Department’s inspector general.

Fox News obtained a copy of Giuliani’s notes from his January 2019 interview with fired Ukrainian prosecutor Viktor Shokin in which he claimed that his “investigations stopped out of fear of the United States.”

“Mr. Shokin attempted to continue the investigations but on or around June or July of 2015, the U.S. Ambassador Geoffrey R. Pyatt told him that the investigation has to be handled with white gloves,” which according to Mr. Shokin, that implied that he was to “do nothing,” the notes from the interview stated. The notes also claimed Shokin was told Biden had held up U.S. aid to Ukraine over the investigation.

Shokin was fired in April 2016, and his case was “closed by the current Prosecutor General Yuriy Lutsenko,” according to the notes. Despite his claims to the contrary, Shokin had been seen as very corrupt by the international community on both sides of the Atlantic.

But Biden’s role is back in the spotlight after Democrats launched an impeachment inquiry over Trump’s efforts to convince Ukraine to look into Biden’s actions.

It is known that Biden has famously boasted on camera that when he was Vice President and spearheading the Obama administration’s Ukraine policy, he successfully pressured Ukraine to fire Shokin who was the top prosecutor at the time.

Giuliani alleges that Shokin had been investigating the founder of Burisma Holdings, where Hunter Biden had a lucrative role on the board at the time, although other documents indicate that the investigation into Burisma was already frozen. If Biden had anything to do with that, it remains to be seen.

Biden’s supporters have maintained that his intervention prompting the firing of Shokin had nothing to do with his son, but rather was tied to the corruption concerns. The Biden campaign has also slammed Giuliani and blasted media outlets for giving him air time. The campaign wrote to NBC News, CBS News, Fox News, and CNN to voice “grave concern that you continue to book Rudy Giuliani on your air to spread false, debunked conspiracy theories on behalf of Donald Trump.”

“The substance of President Trump and Rudy Giuliani’s claims have been roundly discredited,” Biden Deputy Campaign Manager Kate Bedingfield said last week. “This is not a claim from the campaign or Joe Biden. This is an irrefutable fact.”

However, the notes of the interview found within the “Giuliani Files,” seem to dispute this account. At the time, according to the interview, Shokin was investigating Mykola Zlochevsky, the former minister of ecology and natural resources of Ukraine. Zlochevsky also happens to be the founder of Burisma.

Hunter Biden was appointed to the board of the firm, which Shokin claimed was an appointment made by Zlochevsky “in order to protect himself.”