Democrats Letting Kids Die Before Standing Up to Teachers Unions 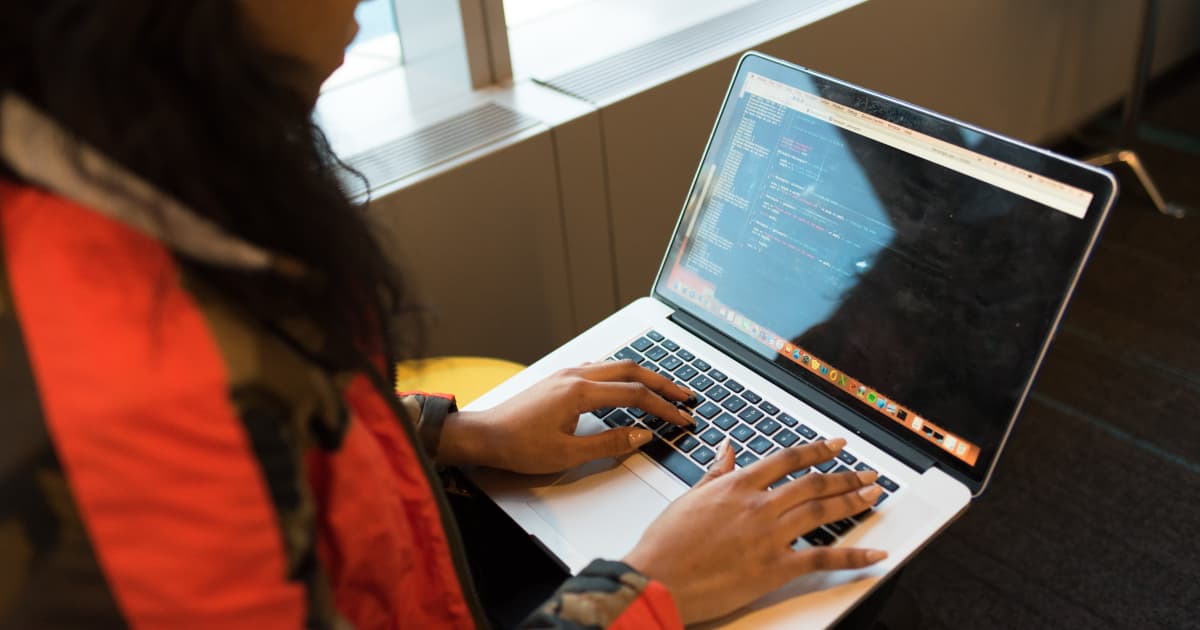 Since the start of the COVID-19 pandemic, Democrats have been accusing Republicans of trying to “kill the elderly” following protests against the strict lockdowns that resulted in a massive increase in unemployment after some state local governments deemed certain jobs were no longer “essential.”

Democrats called these protests “super spreader” events that increased the number of positive COVID-19 cases. But Democrats did not say the same about the massive and violent Black Lives Matter protests that lasted throughout the summer.

The Centers for Disease Control and Prevention has repeatedly said that schools are at low risk for spreading COVID-19. In fact, in November, then-CDC Director Dr. Robert Redfield said that K-12 schools should stay open because the risk was so low.

“Today, there’s extensive data that we have — we’ve gathered over the last two to three months — that confirm that K-12 schools can operate with face-to-face learning and they can do it safely and they can do it responsibly,” Redfield said. “The infections that we’ve identified in schools when they’ve been evaluated were not acquired in schools. They were actually acquired in the community and in the household.”

He even said that K-12 schools are “one of the safest places” for kids to be during the pandemic.

There is data that suggests an increase in suicides and mental health problems among kids and teens due to the lack of socialization caused by school closures.

In Clark County, Nevada, there was a surge in suicides that forced schools to reopen for in-person learning.  San Francisco City is even suing its own school board for refusing to reopen schools despite an increase in suicide attempts.

According to The Associated Press, the University of California-San Francisco Benioff Children’s Hospital “has seen a 66 percent increase in the number of suicidal children in the emergency room and a 75 percent increase in youth who required hospitalization for mental health services, the lawsuit says, quoting pediatricians, child psychiatrists and emergency room doctors.”

The Washington Post reported that mental health-related problems in emergency rooms from “March, when the pandemic was declared, to October, the figure was up 31 percent for those 12 to 17 years old and 24 percent for children ages 5 to 11 compared with the same period in 2019.”

A group of students suffering more than expected is student athletes. They have lost the ability to train with their teams. In Maine, a high school football player committed suicide after feeling isolated because of online learning and the end of the high school football team. In Texas, a 12-year-old boy killed himself for similar reasons.

Despite all this data and evidence, the Biden administration and Democrats continue to defend Teachers Unions, which have insisted that reopening schools is going to kill teachers. Perhaps that has something to do with the fact that Teachers Unions heavily contribute to Democrat politicians’ campaigns.

Since Biden entered office, the CDC has changed its stance on schools, admitting just last week that science is not the only factor that determines whether schools should be reopened.

“I recognize that the decision, on when and how to begin in-person learning is one that must be based on a thorough review of what the science tells us works and an understanding of the lived experiences, challenges, and perspectives, of teachers and school staff, parents, and students,” said Dr. Rochelle Walensky, Biden’s CDC director. “We have conducted an in-depth review of the available science and evidence base to guide our recommendations, and we have also engaged with many education and public-health partners, to hear firsthand from parents and teachers, directly, about their experiences and concerns.”

Democrats are continuing to bow down to Teachers Unions at the cost of American children’s lives.