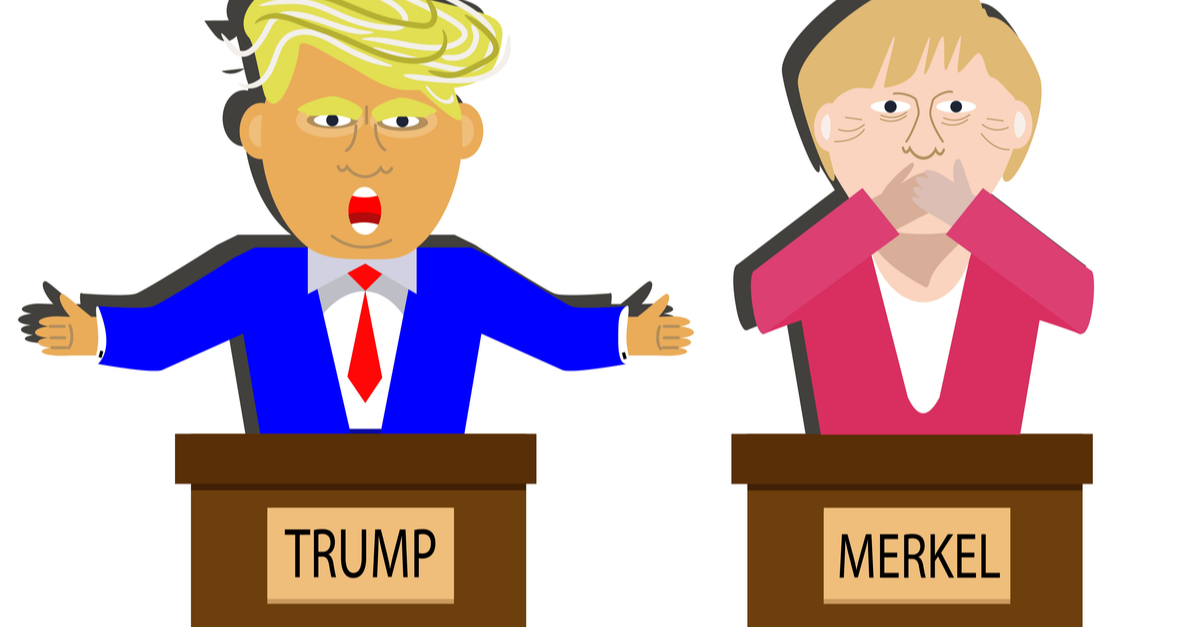 The friendly relationship between the United States and Germany has taken a turn for the worse. A new survey authorized by the Atlantik-Brücke and carried out by the polling firm Civey discovered that 85 percent of respondents assessed relations between the countries as poor to very poor.

According to a Der Spiegel editorial, US-German relations have plunged to perhaps an all-time low over deep political, social, and economic disagreements.

In the editorial, the author says that since Richard Grenell took over the reins as the American ambassador to Germany, both countries have been engaged in a kind of diplomatic ‘silent game’.

The article also quotes a statement made by the ex-president of the European Parliament and prominent SPD politician, Martin Schulz.

Schulz, when speaking of the US Ambassador, said: “Grenell is behaving not like a diplomat, but like a right-wing extremist colonial officer”.

According to Der Spiegel, Grenell’s behavior has led German officials to keep their distance. Apparently, Foreign Minister Heiko Maas prefers to keep encounters with the US ambassador as brief as possible, while Chancellor Merkel has never even spoken with him.

US President Trump and US Ambassador Germany Richard Grenell have repeatedly and harshly criticized Germany’s unwillingness to comply with the NATO voluntary goal payment obligation of 2% of GDP.

In an interview with the German news agency DPA, Grenell went as far as to say that Germany abuses its friendship with the US.

“It is really insulting to expect that the US taxpayer pays for more than 50,000 Americans in Germany, but the Germans use their trade surplus for domestic purposes,” Grenell said.

The US has also considered moving some of its troops stationed in Germany to Poland.

Despite 85 percent of surveyed Germans having expressed their attitudes toward the US as negative or very negative, Berlin still hopes that the “good old days of the transatlantic partnership” will eventually return after Donald Trump’s presidency ends.

However, since current geopolitical trends seem to suggest that National Populism is here to stay, the Germans may be engaged in misplaced optimism and extreme naivety.