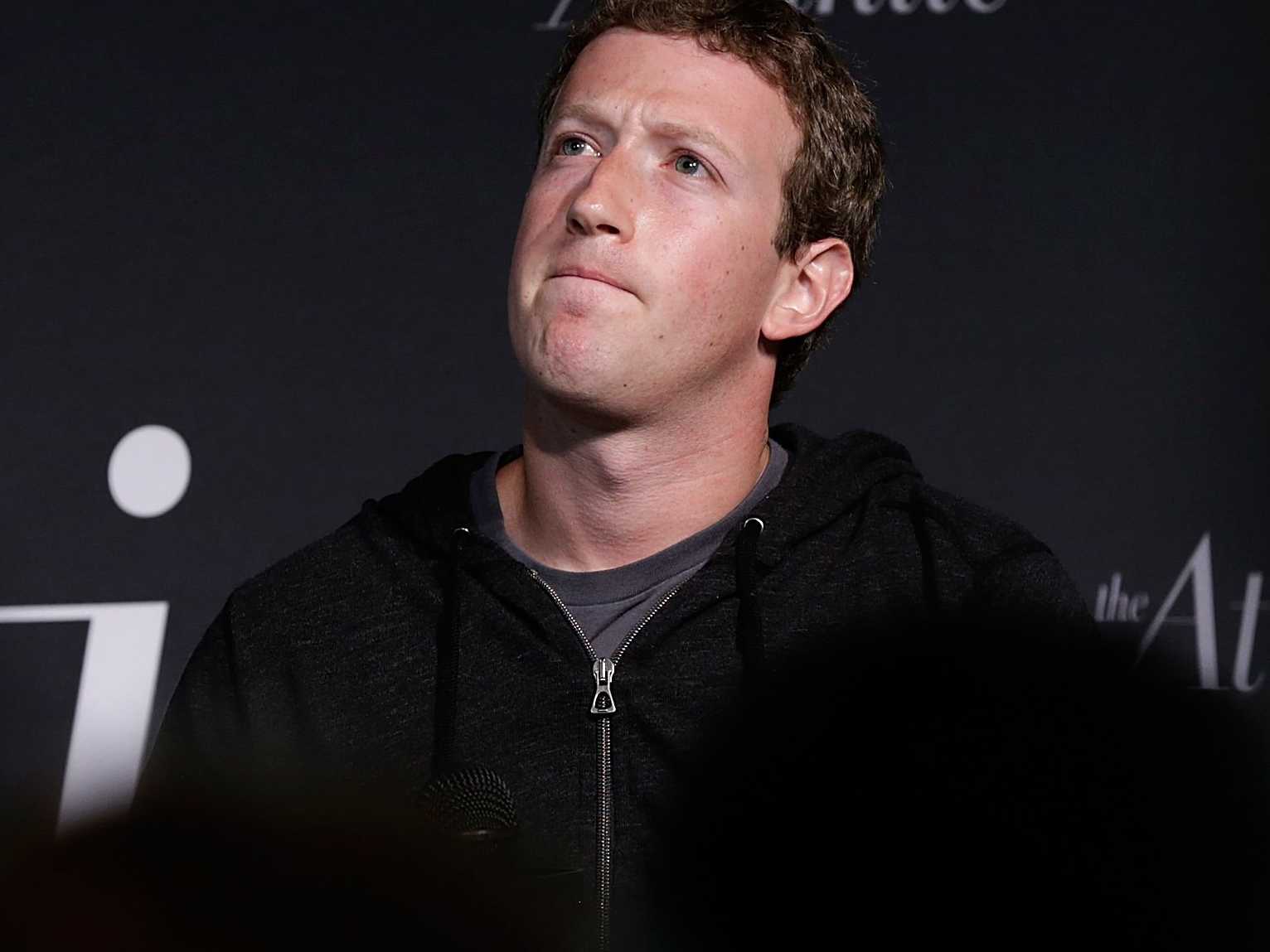 Zuckerberg is Burning Through Congress’s Last Ounce of Goodwill

Mark Zuckerberg’s congressional face-off in April was not nearly the grilling that some had anticipated. Up against lawmakers who seemed to have only a passing knowledge of Facebook’s inner workings, the famously uncharismatic C.E.O. managed to turn the hearings on their heads. In the end, he emerged largely unscathed, spouting the usual pledges to do better. But in the past week, new reports have emerged showing that Zuckerberg failed to mention some of Facebook’s more questionable data-sharing practices to Congress, throwing Facebook back into purgatory just as it was beginning to claw its way out.

For the second time in a week, The New York Times has published a report revealing the extent of Facebook’s data-sharing partnerships. While Sunday’s report revealed that the social-media giant shared extensive user data with certain companies, at times without those people’s permission, Wednesday’s zeroes in on four of those companies: Huawei, Lenovo, Oppo, and TCL, all Chinese manufacturers. Huawei’s presence on the list is particularly eyebrow-raising—the Chinese telecommunications-equipment manufacturer has been described by senators attempting to block the U.S. government from using Huawei devices as “effectively an arm of the Chinese government.” The heads of six major U.S. intelligence agencies have warned against buying Huawei phones, and a recently proposed Federal Communications Commission rule could prevent mobile providers from receiving federal money if they allow the company’s devices to be used on their networks.

Facebook’s agreement with Huawei is reportedly not dissimilar to its agreements with American companies like Apple and Amazon—essentially, the tech giant has been helping manufacturers build Facebook functionality into their products, which gives users easy access to Facebook features. To do this successfully, however, Facebook had to give partner companies access to data through private A.P.I.s.; that data reportedly included information about users, their friends, and friends of their friends, including religious and political affiliations and relationship status. In total, Facebook reportedly struck a similar agreement with at least 60 manufacturers, but has been winding down the deals since April, per the Times.

Facebook assured the Times that all data shared with Chinese companies was stored on the devices themselves rather than handed over outright, and Huawei, too, has said it did not collect or store Facebook user data. But that hasn’t stopped lawmakers from sounding the alarm. “We need answers from Facebook,” tweeted top Senate Intelligence Committee Democrat Mark Warner on Tuesday. “The whole story, now, not six months from now.” Hours earlier, he had voiced concerns over Facebook’s data-collection practices more generally. “Unfortunately with Facebook, it is a great company, but we’re seeing this pattern repeat itself,” he said at an Axios event. “They’ve got some folks that know politics . . . They should realize: come clean with the whole story in the first 24 hours. Don’t let this dribble out. And I’ve got some very serious questions, particularly because of the ongoing threat that these Chinese telecom companies pose.” Senator John Thune, who leads the Commerce Committee that oversees the Federal Trade Commission, which is assessing whether the company’s data policies violate a 2011 F.T.C. consent decree, is asking Facebook to give Congress more details about its data partnerships. “Facebook is learning hard lessons that meaningful transparency is a high standard to meet,” he told the Times.Even Marco Rubio fired off an ominous tweet. “This could be a very big problem,” he wrote. “If @Facebook granted Huawei special access to social data of Americans this might as well have given it directly to the government of #China.”

In response to these dire warnings, Facebook has argued that doing business with Huawei and other Chinese companies simply made sense. “Huawei is the third largest mobile manufacturer globally and its devices are used by people all around the world, including in the United States. Facebook along with many other U.S. tech companies have worked with them,” Facebook mobile-partnerships exec Francisco Varela told Axios in a statement. “Facebook’s integrations with Huawei, Lenovo, Oppo, and TCL were controlled from the get go—and we approved the Facebook experiences these companies built . . . all the information from these integrations with Huawei was stored on the device, not on Huawei’s servers.” But even if Facebook user data didn’t make its way to the Chinese government, or even to Chinese manufacturers on a permanent basis, the company’s failure to disclose the partnership could inflame hostilities on Capitol Hill at a crucial moment. Facebook’s business, after all, depends on trust. And though at first glance its partnership with Chinese manufacturers seems far more benign than its failure to stop Cambridge Analytica from siphoning user data, in the face of regulatory threats and public scrutiny, the situation’s optics, rather than its substance, may prove more important.