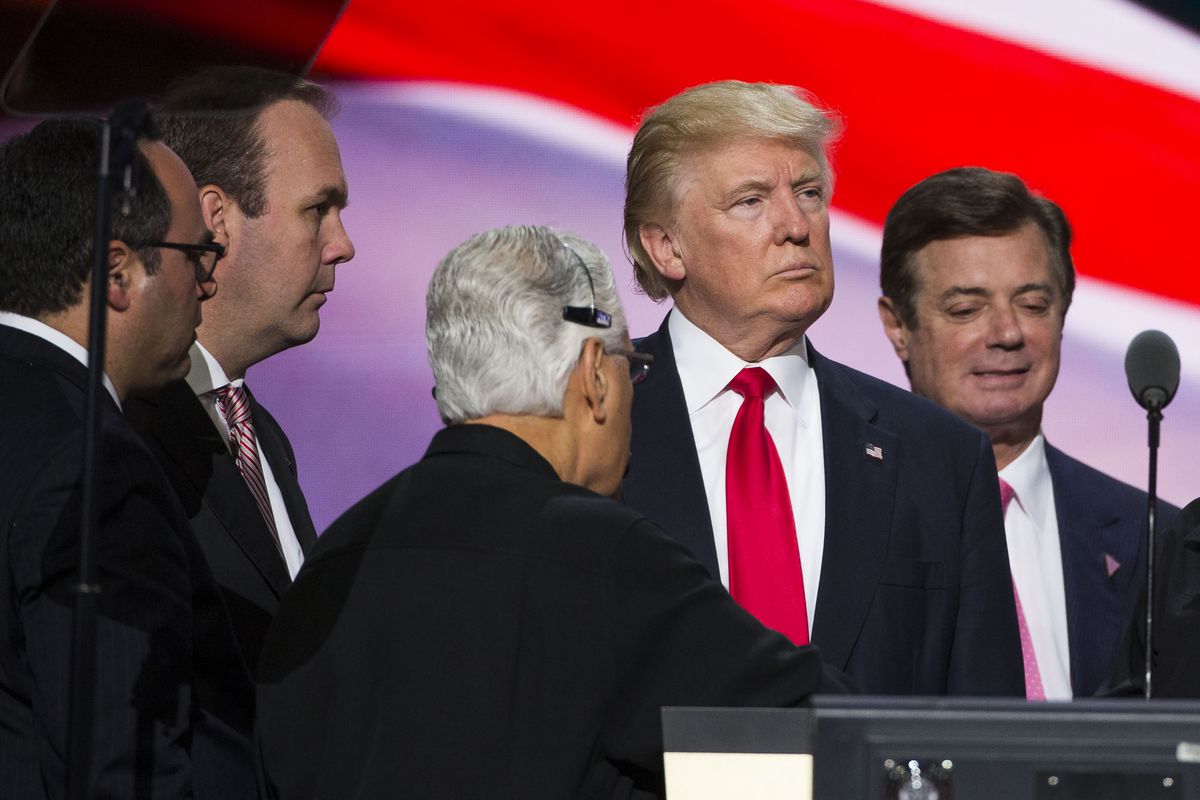 Will There Be Presidential Pardons in Wake of Mueller Report?

Now that Trump has been “totally exonerated” by the Mueller Report, will he issue pardons to any of his associates who got scooped up in the probe?
As of now, The White House is not talking about possible pardons for individuals who may have been caught during Mueller’s’ “fishing expedition,” White House press secretary Sarah Sanders has said.

The 2-year long Mueller investigation did result in indictments of 34 people and three Russian companies. Six of those individuals were close to Trump, including former national security adviser Michael Flynn, former Trump campaign official Rick Gates, Manafort, and Stone.
Will There Be Any Presidential Pardons?

Now, following the release of Special Counsel Robert Mueller’s key findings — including no evidence of collusion with Russia during the 2016 campaign – there has been much speculation as to whether Trump would issue pardons for those associates and advisers who were closest to him.
In the case of Manafort in particular, Trump has been steadfast that the charges against him had nothing to do with collusion between the Trump campaign and Russia. The president told reporters last month he feels “very badly” for his former campaign chairman but hadn’t given a thought to whether he will pardon him.

“It’s not something that’s right now on my mind,” Trump said.

The investigation, Barr wrote, “did not find that the Trump campaign or anyone associated with it conspired or coordinated with Russia in its efforts to influence the 2016 U.S. presidential election.”

Mueller did not determine whether Trump obstructed justice, leaving that question to Barr. But the attorney general told lawmakers he and Deputy Attorney General Rod Rosenstein concluded the evidence from Mueller’s probe “is not sufficient to establish that the president committed an obstruction-of-justice offense.”