Why are MSNBC and CNN So Afraid of Free Speech? 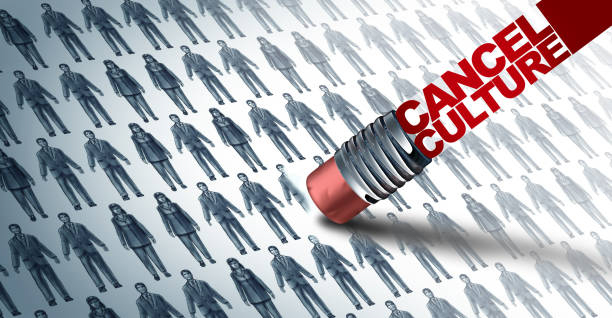 President Trump gave his farewell speech to the nation.  That was, by all standards, a “must cover” for any serious news media.  But then, MSNBC and CNN – and all those New York Times and Washington Post panelists – are no longer part of what can be called a news media.  They are the communication arm of the leftwing of the Democratic Party.

I was able to hear what Trump had to say because FOX News broadcast it in its entirety.  CNN played carefully selected snippets around which they could spin criticism.  MSNBC ignored it completely – choosing to have their hosts, such as Joy Reid and Chris Hayes, drone on with their oft-repeated criticisms.

At one point, Nicole Wallace said that the news should not give Trump a lot of coverage after he leaves office.  This is consistent with the left’s dangerous efforts to shut down all conservative commentary.

It is remarkable to see a profession that relies on free speech to morph into an authoritarian-style propaganda machine.  CNN and MSNBC have even gone to war with news outlets that are less liberal and less dogmatic than they.

It goes beyond censorship.  Several reporters and pundits speak of the need to “deprogram” Trump supporters.  A lawyer for PBS, no less, actually expressed the need to take children away from Trump-supporting parents and send them to education camps.  If this sounds like Nazi Germany, China, Russia and North Korea, you can see the problem.

In terms of Trump’s farewell speech, it was one of his best.

It was devoid of the rancor that has punctuated many of his remarks in the past.  He was gracious in wishing his successor great success – and called upon the nation to get behind the new President.

Trump strongly called out those who rioted on Capitol Hill – and condemned violence of every kind.  His speech was in high praise of the American people – very much in the tradition of President Reagan.

Of course, he gave a summation of his accomplishments.  It was an impressive list – a reminder to the American people of the events the left wanted to censor, distort and block.  They did not broadcast Trump’s address because they knew it would not comport with their severely biased characterizations of the President.

Any legitimate standard of honest and ethical journalism would have compelled broadcasting Trump’s speech in its entirety.  The timing did not conflict with any other major events – or any inaugural activities.  MSNBC and CNN were just filling time with their old narratives and gossip.

Though Trump will no longer be President of the United States, what CNN and MSNBC – and the rest of the media cabal – did was not the end of their arrogant and dangerous turn to political propaganda.  It is just the beginning.  They have made no secret of their desire to cancel all opposition to leftwing dogma by maligning those on the right as enemies of the state.

They have actually called on their radical supporters to harass conservatives on the streets.  They want the left-wing universities to withdraw the degrees awarded to those on the right.  They want to limit their employment opportunities.  They do not want the bother of defeating conservative officeholders at the ballot box, they want them to resign or be booted summarily.   They want to defund the political operations.  They want advertisers to abandon conservative media.

These are not matters of speculation.  These are the specific things that they have called for through the leftwing press – and are actually implementing as we speak – while we still have the right to speak.

If they get away with silencing a former President of the United States, what chance do the rest of us have?

3 thoughts on “Why are MSNBC and CNN So Afraid of Free Speech?”