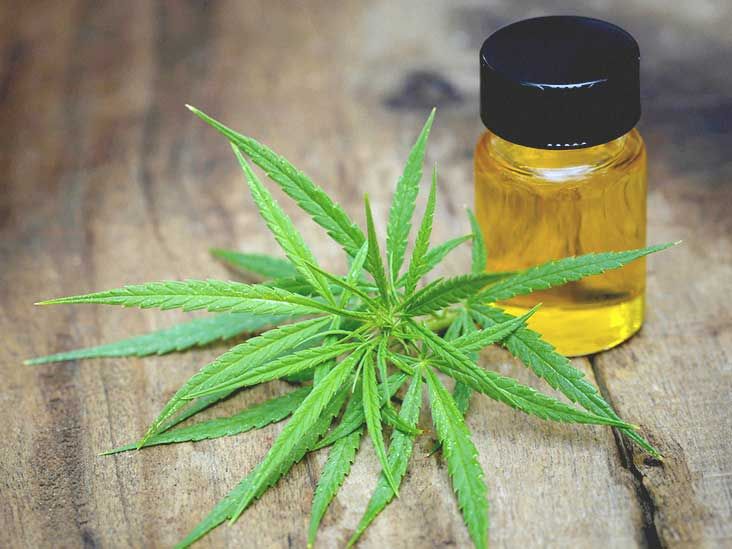 Who Will Own The U.S. Marijuana Game?

Now that marijuana is legal in 30 out of the 50 states, entrepreneurial minds are turning toward large-scale production of the plant in its various forms: medical, recreational, and hemp.

Canada legalized cannabis across the board on October 17, 2018. Our neighbor to the north is building a new national system to “tax, regulate and monitor its growth, distribution and sale.”

Canadian cannabis companies are not limited to cash transactions like they are by the U.S. federal prohibition. These businesses operate just like any other pharmaceutical venture – they can “use banks, trade stocks and sponsor peer-reviewed medical studies.”

Users can buy online and have products shipped directly to their homes. Private cannabis store ownership is legal in Canada but requires applying for permits which are still pending, in many provinces.

Most pot shops in Canada are operated by the government. The others are privately owned. Together, they can’t keep up with the demand. From the first day of Canadian cannabis legalization, product was “flying off the shelves” and many retail outlets ran out of stock.

The Canadian marijuana industry is projected to produce $6.5 BILLION in yearly sales.

U.S. cannabis sales could well surpass those in Canada. Take a look at sales totals from each state since it legalized marijuana in at least one usage category (medicinal/recreational/hemp):

“Pot is an industry worth over $40 billion, which makes it the second-most-valuable crop in the U.S. after corn,” according to researcher Amanda Chicago Lewis.

The stakes are high to control cannabis production and sales in the U.S. Behind the scenes, major players are jockeying for dominance in this emerging international market. Some of them are playing hardball to achieve monopoly status, similar to what happened after the internet gained popularity in the 1990s: “mom and pop” shops were driven out of business after big telephony companies and Microsoft became competitors who waged high-priced, effective marketing campaigns and service discounts.

When medical marijuana was first legalized in the U.S. in the early 1980s, the Drug Enforcement Agency (DEA) clamped down and set up a legal pot monopoly on production intended for research. One high-security grow operation at the University of Mississippi operated under a federal contract to provide all of the cannabis needed to fulfill a need that is now worth almost $70 million for their next 5-year contract renewal.

In 2016, the DEA said it would grant additional grow licenses for research cannabis. One year later, none of the 25 applicants had been given federal approval. So much for busting that monopoly.

Pot growing in the U.S. has been called the modern Gold Rush. But it takes more than a pick, shovel, and mule to get licensed (so the business can be regulated, monitored, and taxed). The eligibility requirements are stringent and many small businesses find them hard to meet. Larger companies would not face this obstacle.
For example, consider the barrier to entry for pot production in one U.S. state:

“As a nursery in Florida, you’ll need to post a bond of $5M and have thirty years in the business before you’ll be considered to grow and distribute medical marijuana. The state’s legislature has only elected to make five licenses available in the state. Five!”

Out of the almost 20 million residents in New York, a mere five operators control all of the 20 medical marijuana dispensaries. For that monopolistic privilege, they shelled out “a $10k non-refundable application fee, a $200k refundable registration fee, as well as a $2M bond or proof they already had the real estate necessary to grow their batch.”

Nevada wants “detailed floor plans, security measures, personnel manuals, even your marketing and advertising plans. Applicants also need to show no less than $250k in liquid assets, pay a $5k non-refundable application fee, and another $30k on top of that if awarded a license as a ‘license issuance fee.'”
This ain’t chump change and it now becomes clear that the cannabis industry is a high-stakes game.

Ohio is currently debating whether to legalize marijuana and tightly-restricted control is at the key of a new amendment under consideration. According to Lewis Wallace, an economics reporter with local station WYSO in Yellow Springs, this game is rigged for ten lucky winners:

“[The new] marijuana amendment would…grant growing rights to just 10 groups of investors in Ohio. So there would only be 10 growing sites in the state, and groups of wealthy investors already have the rights to those sites, meaning nobody else – your small farmer couldn’t sort of step in and become a part of this, at least not until quite a bit later.”

Proponents of the bill say ten controllers can better regulate and track their cannabis industry. But “they needed somebody to bankroll this campaign” – and that’s where the ten lucky winners step in, spending millions of dollars to use politics to achieve a financial goal.

On a much larger scale, there are persistent rumors that Monsanto (2013’s “most evil company in the world”) is quietly positioning itself to take over cannabis production as it has done with food production all over the globe, through strong-arm contracts that mandate the use of their proprietary (and highly profitable) herbicides, pesticides, and GMO foods.

Monsanto has partnered with Miracle-Gro whose front company Hawthorne has acquired “three of the largest cannabis producers in the business, Botanicare, Gavita, and General Hydroponics. A number of other companies have already received buy-out offers, but have refused.”

When a hydroponics lighting manufacturer refused to sell most of their bulbs to Scotts Miracle-Gro for resale at Home Depot and other discount outlets, the fertilizer giant retorted, “Well, we could just buy your whole company like we did with Gavita and do whatever we want.”

Jim Hagedorn, the CEO of Miracle-Gro, revealed how his company could set up a nice little marijuana monopoly. All it takes is money. Big money:
“Invest, like, half a billion in [taking over] the pot business.”

A further wrinkle was exposed by a Ph.D. laboratory researcher named Mowgli Holmes who mapped “the genetics of every marijuana strain he could get his hands on.” He became alarmed when he discovered that “a secretive company called BioTech Institute LLC had begun registering patents on the cannabis plant.”

So far, three utility patents have been granted to BioTech with others pending U.S. and international approval. Utility patents have dire economic consequences for growers since “almost everyone who comes in contact with the plant could be hit with a licensing fee: growers and shops, of course, but also anyone looking to breed new varieties or conduct research.”

This news is huge. It could mean civil prosecution for home growers and retailers alike. But who would file those lawsuits?

“The craziest part is no one knows who’s behind this or when they plan to enforce what they have,” said Holmes. All he knew was that a shadowy billionaire with an unstated agenda owns BioTech Institute.

Just like the board game Monopoly, real-life exclusionary policies directing marijuana sales in the U.S. will have winners and losers. Let’s just hope that the unethical dastards over at Monsanto don’t buy the one ring to rule them all.