Who suffers most from the lock down of America? 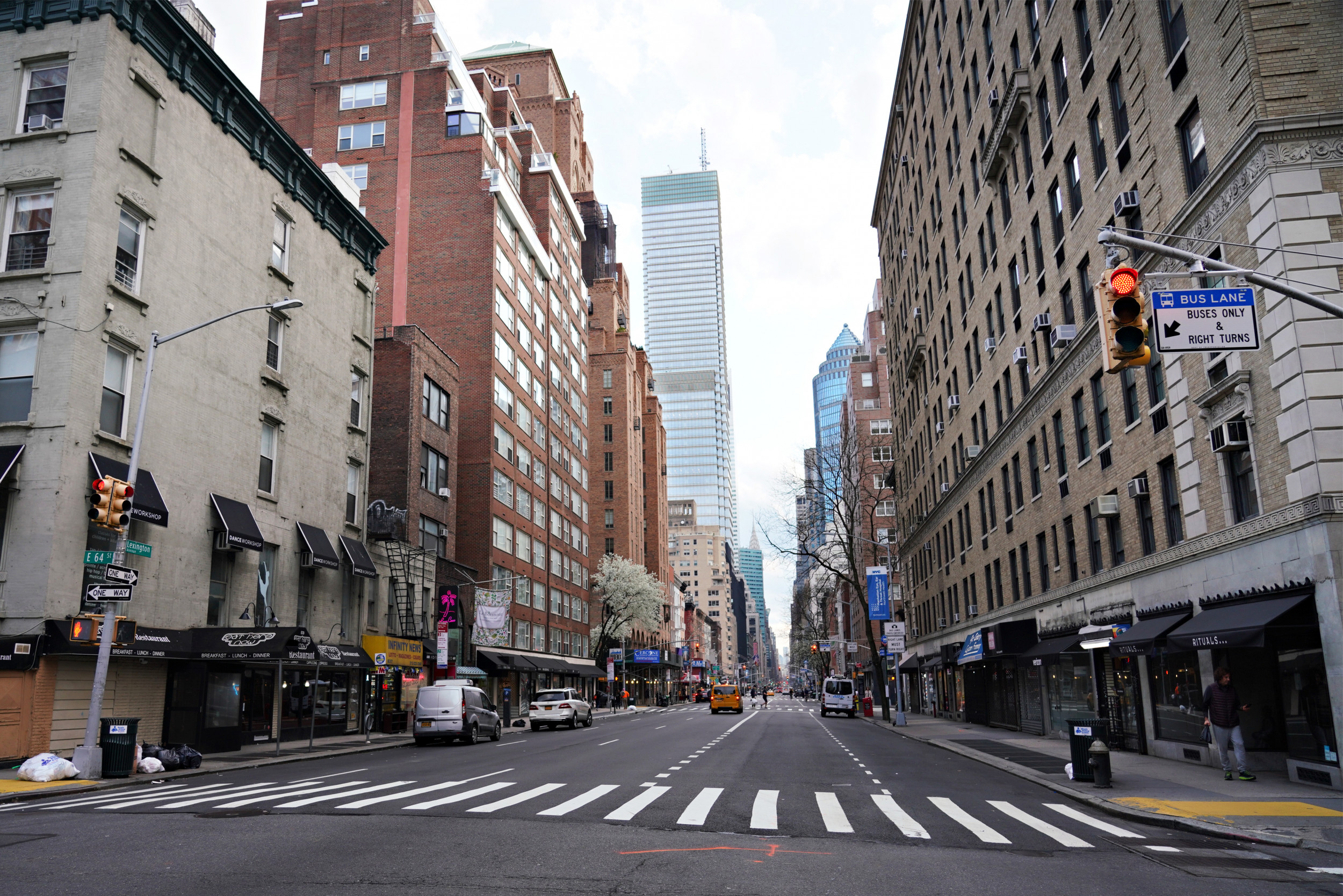 The most common hashtag mantra regarding the Covid-19 outbreak is that “we are all in it together.”  But is that true?

Different people seem to have different opinions as to whether we have gone too far in shutting down America.  There are those who seem to believe that the self-imposed collapse of the American economy – and with it, one of the highest standards of living in the world – is worth it … necessary.  Others believe that we have overreached, and that this shutdown is as politically driven as it is medically necessary.

On the far left – represented by the current Democratic Party and its elitist media – are those who see the Covid-19 as an opportunity to move the nation further to the left.  They are promoting the idea that the national government in Washington must seize power – nationalize the private sector and take over the primary role of states and municipalities in handling public health issues.

Those folks want more than temporary help from Washington.  They want a dramatic increase in the power of the federal government – and by extension an elite ruling-class composed of authoritarian officials and an oppressive bureaucracy.  It is the very enemy of individual freedom that the founders feared most – an all-powerful central government.

Vermont’s socialist Senator Bernie Sanders has seized on the Covid-19 virus to resurrect his Medicare-for-all proposal that would wipe out every private healthcare plan in the nation.  House Democrats – led by Speaker Nancy Pelosi are attempting to pepper the relief and stimulus bills with provisions that would change the nature of our elections, change campaign finance laws and create mandatory unionization.

In addition to the political calls, there are others who seem to believe that no economic hardship is too great if it can save even a single life.  Their opinions are seen — and their voice heard — across the media – mostly in the more liberal publications and networks.

But if you examine them closely, you will discover that the very people calling for Draconian economic sacrifices are not among those making them.  They are largely untouched by the havoc they wreak.  All those politicians you see on television are still being paid – as are all those million-dollar-salary media personalities who interview them.  The reporters and columnists are also on the clock, as they say.

Government workers at the federal, state and local levels are all being paid even if they are not working – teachers, for example, and all those people who are not at those closed government offices.  Union officials and salaried corporate executives are not missing a paycheck.  Workers in the retail food industry are on the job.  Utility workers – phone, electricity and gas – are working.

Obviously, police, paramedics and medical workers must be on the payroll – and while their sacrifice is not economic, they are in danger more than most.

Some industries have cut back but have still maintained a level of personnel – such as the airlines, bus companies, and some retail establishments.  My local Home Depot is still open.

Folks who receive Social Security – like me – are still getting our checks every month.   Welfare assistance goes forth unabated.

My point is simple.  It is easy to support the policy of economic shutdown if your personal economy is not being shut down.  Cable news is filled with anecdotal human-interest stories of people fearing the impact of the Covid-19 on them or loved ones.  We see repeated pleas for more protective gear for our medical heroes – and they are heroes.

But we see very little human interest in the press for that family of four without a bank account and now without a paycheck.  Oh yeah … they speak of them statistically and in the abstract, but do not plumb the depts of the personal anxieties and despair.

Maybe if more people were being hit by the economic crisis, they would not be so sure that closing down the nation was the best idea.

6 thoughts on “Who suffers most from the lock down of America?”