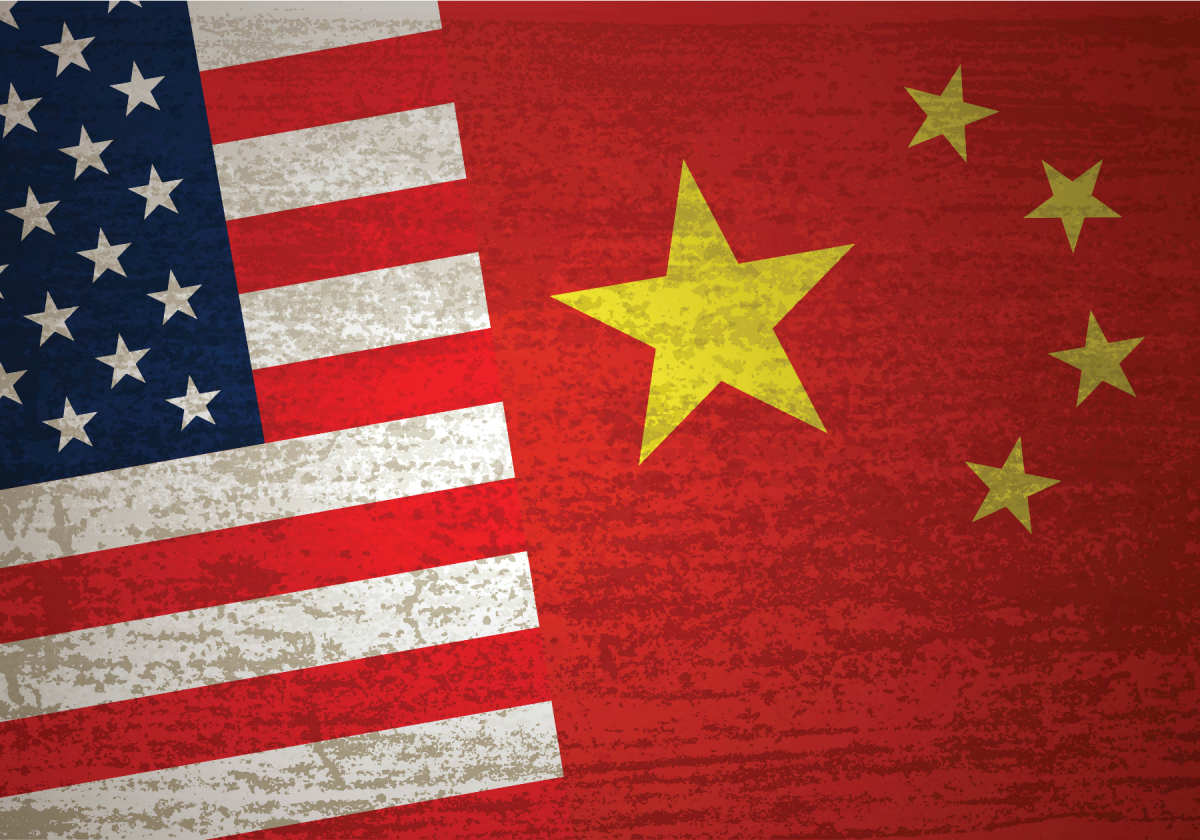 US and Chinese Have Ocean Tension

The U.S. on Wednesday announced it blacklisted Chinese officials and business executives involved in the military buildup of the disputed South China Sea, further ratcheting up tensions in the region ahead of the November election — the same day that Beijing reportedly fired missiles including an “aircraft-carrier killer” into the sea as a “warning” to the U.S.

China had claimed a U-2 spy plane entered a no-fly zone without permission during a naval drill in the Bohai Sea, a military source told the South China Morning Post. The Pentagon has given few details, but said a U-2 flew “within the accepted international rules and regulations governing aircraft flights.”

The State Department announced the blacklist Wednesday morning. Immediate family members of those targeted may also be barred from travel to the United States, the department said.

At the same time, the Commerce Department reported that it had added 24 state-owned Chinese enterprises, including subsidiaries of the China Communications Construction Company, to its commercial blacklist for their roles in constructing artificial islands and other activities that cause major environmental damage and infringe on other nations’ claims.

Secretary of State Mike Pompeo said in a statement that the travel ban would apply to Chinese individuals “responsible for, or complicit in, either the large-scale reclamation, construction, or militarization of disputed outposts in the South China Sea, or (China’s) use of coercion against Southeast Asian claimants to inhibit their access to offshore resources.”

Last month, Pompeo accused China of “bullying” and announced that the U.S, would not recognize nearly all of China’s maritime claims to areas in the South China Sea that are contested by its smaller neighbors, including Vietnam, the Philippines, Malaysia, Brunei and Taiwan. Beijing’s claims to these areas have been accompanied by increased military and commercial activities.

Pompeo said the Chinese government cannot be allowed to use the China Communications Construction Company or other state-owned businesses “as weapons to impose an expansionist agenda.”

He continued, “The United States will act until we see Beijing discontinue its coercive behavior in the South China Sea, and we will continue to stand with allies and partners in resisting this destabilizing activity.”

Greg Poling, a South China Sea expert at Washington’s Center for Strategic and International Studies, told Reuters that the U.S.’ latest sanctions probably won’t “make much impact on those entities directly … but it could be the start at trying to convince Southeast Asian partners that the new policy is more than just rhetoric.”