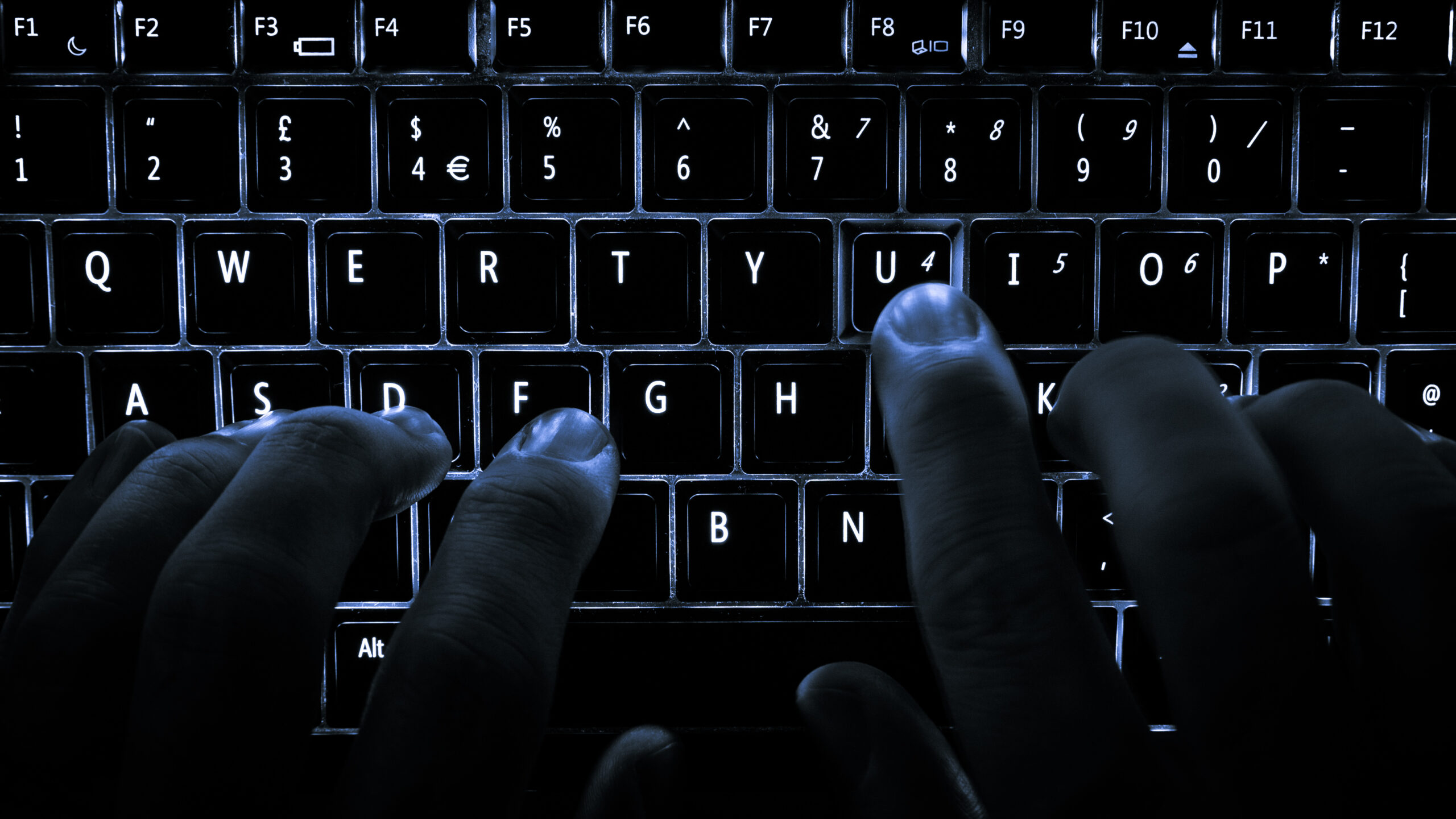 Unemployment scammers have stolen over $36 billion in emergency unemployment funds from tax-paying American workers. This is a large portion of the $900 billion from the CARES Covid-19 relief act passed in April.

According to a CNBC report, the supplemental federal unemployment program, which was passed as part of the CARES Act to give “gig workers” (those who work part-time or rely on gig economy jobs with companies like Door Dash and Uber) hundreds of dollars in weekly unemployment benefits, ended up giving billions of dollars to scammers.

“The U.S. has pumped billions of dollars into the unemployment system since the spring — a magnet for criminals that’s led to surging theft and fraud attacks. This has contributed to at least $36 billion being taken from out-of-work Americans,” CNBC reported.

The report continued, “Most of the theft has focused on Pandemic Unemployment Assistance, a temporary program created by the federal CARES Act in March. It offers unemployment benefits to workers who don’t ordinarily qualify, like the self-employed, gig workers, freelancers, contractors, and part-timers.”

“This is the largest fraud attack on the U.S. ever. Period,” a security expert told CNBC. “And it’s not even close.”

At least $1 billion of the missing $36 billion disappeared in California. And, it may have ended up in the pockets of convicted murderers, rapists, and death row inmates.

“Nine district attorneys across California and a federal prosecutor on Tuesday made these allegations and called for Gov. Gavin Newsom to intervene to stop such unemployment swindling in California jails and prisons,” according to a Los Angeles Times report in November. The money went to prisoners who are ineligible for unemployment relief — including COVID unemployment relief — through “fraud that involves identity theft of prisoners as well as alleged scams by individual inmates and organized gangs to game the state system.”

“So far, investigations have uncovered more than $400,000 in state benefits paid to death row inmates, and more than $140 million to other incarcerated people in California’s 38 prisons, according to Sacramento County Dist. Atty. Anne Marie Schubert, who helped organize and lead a task force that uncovered the alleged dupery,” the LA Times added. “In total, payments to those ineligible due to incarceration in prisons and jails could total nearly $1 billion, the prosecutors claim.”

The new COVID relief bill added more funding to the supplemental unemployment program. However, this time states are required to improve security for the application process. “Current recipients will have to submit documents to verify employment — perhaps tax forms or pay stubs — within a 90-day time frame offered by the state. Applicants after Jan. 31 would have 30 days.”

The new bill also requires applicants to certify every week that their struggles are due to Covid-19 and not because of outside factors.