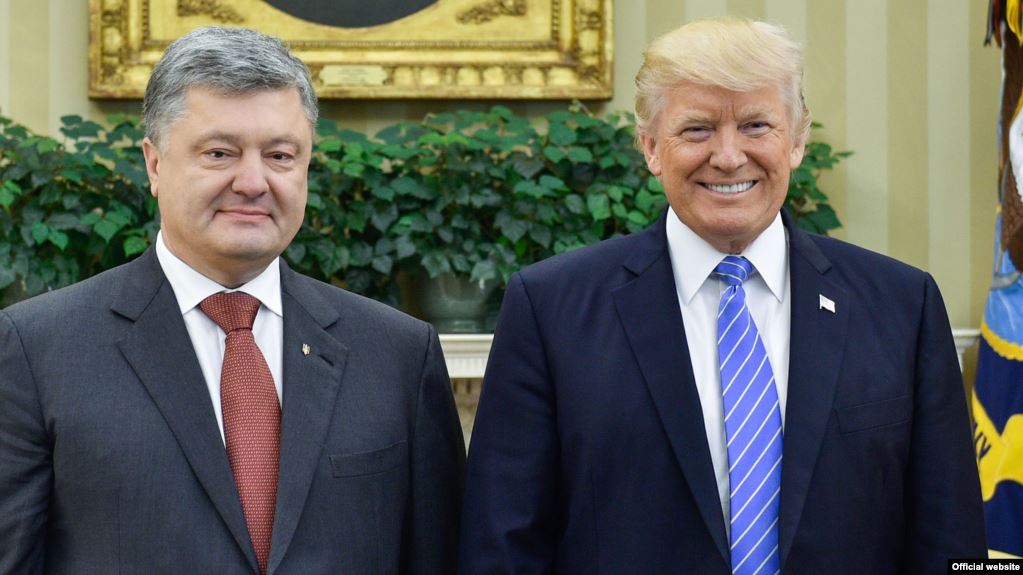 An “unnamed Ukrainian official” has apparently shredded the “quid pro quo” claimed in the whistleblower account.

The compliant, which has caused a furor in Washington, has implied that President Trump froze nearly 5 million dollars in military aid to Ukraine, and did not release those funds until he got a pledge from the Ukrainian president to “look into” Joe Biden, and other matters of corruption.

However, Fox News is reporting that a Ukrainian official said that Kiev was not made aware that the U.S. had suspended those funds until a month after President Trump’s now infamous call with his Ukrainian counterpart Volodymyr Zelensky, which calls into question the whistleblower’s account and Democrats’ arguments that there was a quid pro quo for the aid.

The official told The New York Times that Zelensky’s government was unaware about the aid issue until a month after Trump’s July 25 phone call in which he discussed Joe Biden and his son Hunter.

The whistleblower complaint – citing U.S. officials – claimed that officials in Kiev knew that the military aid could be in jeopardy in early August, but the whistleblower admitted to not knowing “how or when they learned of it.”

Zelensky said earlier this week that he “never felt pressured” by Trump to investigate the Bidens. Trump insisted that he wanted to make sure the country was weeding out corruption before providing the funds.

Democrats insist that Trump was wrong to bring up a political opponent to a foreign leader, and that even if he didn’t explicitly make a demand, the innuendo was there. Democrats also took issue with the complaint’s claim that Trump employed his personal lawyer Rudy Giuliani in the matter.

As allegations swirl surrounding the complaint, House Speaker Nancy Pelosi,  D-Calif., has started an official inquiry into whether the House should pursue impeachment proceedings, but Democrats have refused to hold a roll call vote to authorize the effort.

“Impeaching a President means nullifying the results of a presidential election, which is the core act of American democratic legitimacy,” The Wall Street Journal’s editorial page wrote on Friday. “If Democrats are going to do this, they have an obligation to stand up and be counted in a way that the public can examine.”

Controversy over the complaint abounds. President Trump and fellow republicans point to the fact that the Whistleblower had no “firsthand” knowledge of the allegations he or she was making, and several other inconstancies in the complaint.

The New York Times has claimed to know that the whistleblower is a CIA official, and analyst, who had been assigned to the White House. There has been no corroboration of this claim.