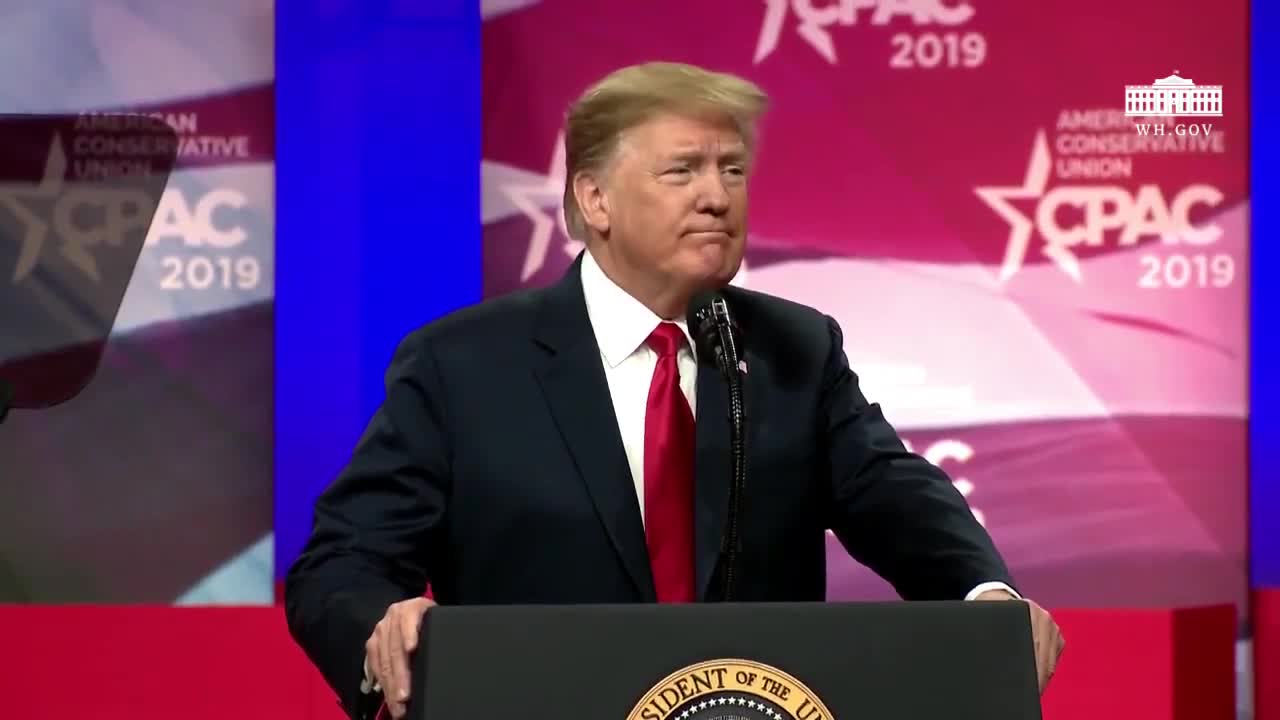 The responses from the left-wing media to President Trump’s address following the shootings in El Paso, Texas and Dayton, Ohio were characterized by the word “but.”  That is a conjunction word that is used to negate everything that was stated previously.

In this case it was used in such positive statements as “Trump did call out white supremacy, but …”  “he did call these acts ‘domestic terrorism,’ but …

For the most part, Trump said everything they had hoped (with crossed fingers) he would say.  It was both a compassionate speech and one that addressed both problems and measures to be taken.  It was what we would expect of a President in such times.

The #NeverTrump media could not give up their obsession to spin all reports on Trump to the negative.  They continued with their politically biased narrative that he was the culpable culprit.  Within the bubble-encased east coast media, Trump caused, encouraged, incited, provoked, promoted the shooting in El Paso.  That is their story, and they are sticking to it.

Trump could not have used better words in his role as counselor-in chief.  He expressed the pain of the nation in well chosen words.  He was unequivocal in his condemnation of the killers, the malignant causes they proclaim and the groups who really do encourage and condone such heinous acts of violence – and he did so by name.

He offered up the first steps of resolution by ordering the FBI to increase its effort to identify and disband the hate groups that radicalize these demented individuals.  He called for greater effort in identifying the mentally ill who succumb to the violent enticement of hate groups – with measures to prevent them from obtaining a gun and expedited procedures to take guns away.

He called on the social platform industry to increase its efforts to remove those embedded sights that promote and incite hateful speech and actions.  Tangentially, he pointed a finger at the producers of bloody violent games that are an amusement for most, but a stimulant for those with sociopathic propensities.

Trump noted his administration’s past actions against gun violence which included red flag laws to get guns away from the mentally ill and his Executive Order banning the sale of bump stocks.

All of this was largely brushed aside but the reliance on “but” reporting – segueing back to the old anti-Trump narratives.  Folks like Beto O’Rourke – who has seen the tragedy in El Paso as his ticket to greater public attention – Trump is an existential threat to the nation.  America will not survive if he is elected to a second term.  That is Chicken Little on steroids.

Many reports and pundits conceded that Trump said he was open to legislative restrictions on guns – as long as they were not symbolic and would have positive results.  BUT … he was not specific.  To the biased media and the partisan Democrats, that meant he was not serious.

Trump’s lack of specificity allowed his media adversaries to continue that attack on guns, gun owners, the National Rifle Association and Republicans.  Yes, the media did say some positive things about Trump’s speech, BUT they swept all that aside by piling on with negative interpretation and old narratives.  It is no wonder that nothing gets done.