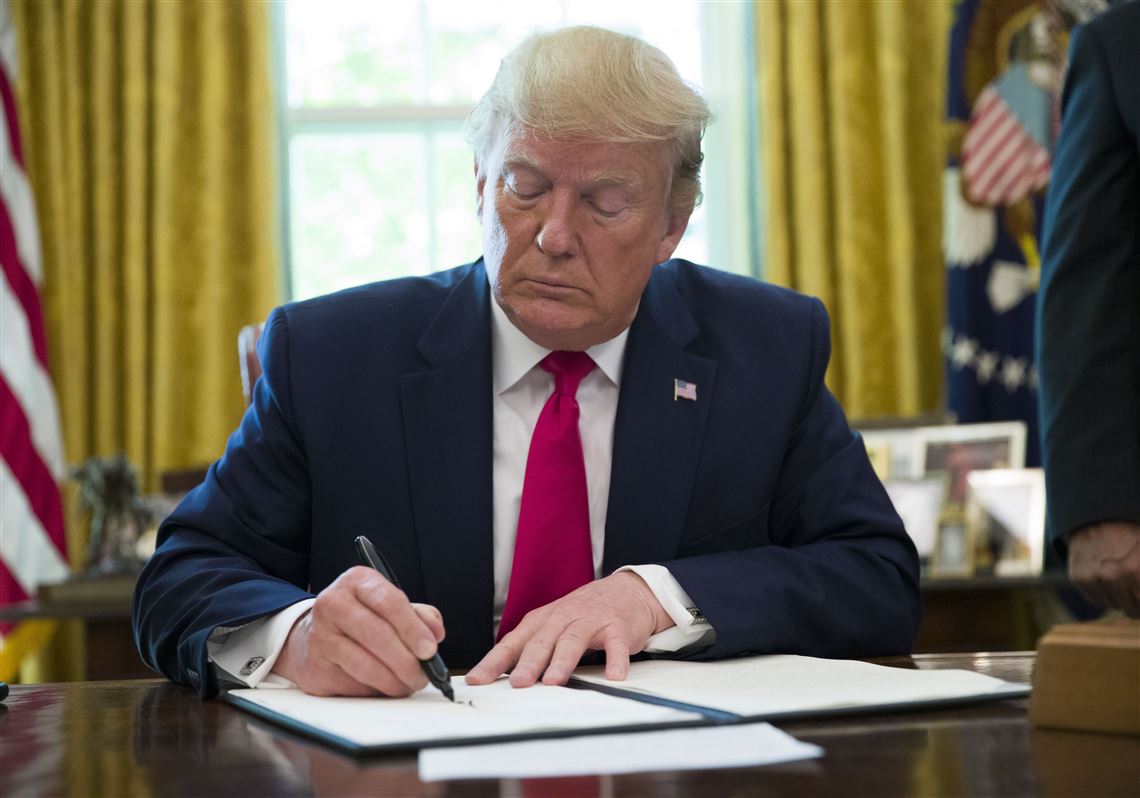 President Trump has struck back at Iran for their increasingly aggressive language, by issuing “hard-hitting” financial sanctions against Supreme Leader Ayatollah Ali Khamenei and his associates. Signing an Executive Order (EO) imposing the new sanctions Trump said, “Today’s action follows a series of aggressive behaviors by the Iranian regime in recent weeks including shooting down a U.S. drone,” the president said in the Oval Office, calling Khamenei “responsible for the hostile conduct of the regime.”

“Along with that action today, we are also announcing specific actions targeting those responsible for recent activities,” Mnuchin said, adding that the president has instructed him to sanction Iran’s Foreign Minister Javad Zarif “later this week.”

Executive Action and a Cyberattack Against Iran

In a news release following the signing of the EO, the Treasury Department said, “any foreign financial institution that knowingly facilitates a significant financial transaction for entities designated under this Executive Order could be cut off from the U.S. financial system.”

Amid the newly announced sanctions, Fox News has confirmed that the U.S. military also carried out a cyber attack against Iran last Thursday even as the president nixed plans for airstrikes in response to the downing of an American drone.

Fox News has learned that Iran shut off some of its military radar sites around the time the U.S. was poised to launch retaliatory strikes. It’s not clear if those radar sites were turned off by the cyber attack or if Iran shut them off deliberately in anticipation of this.