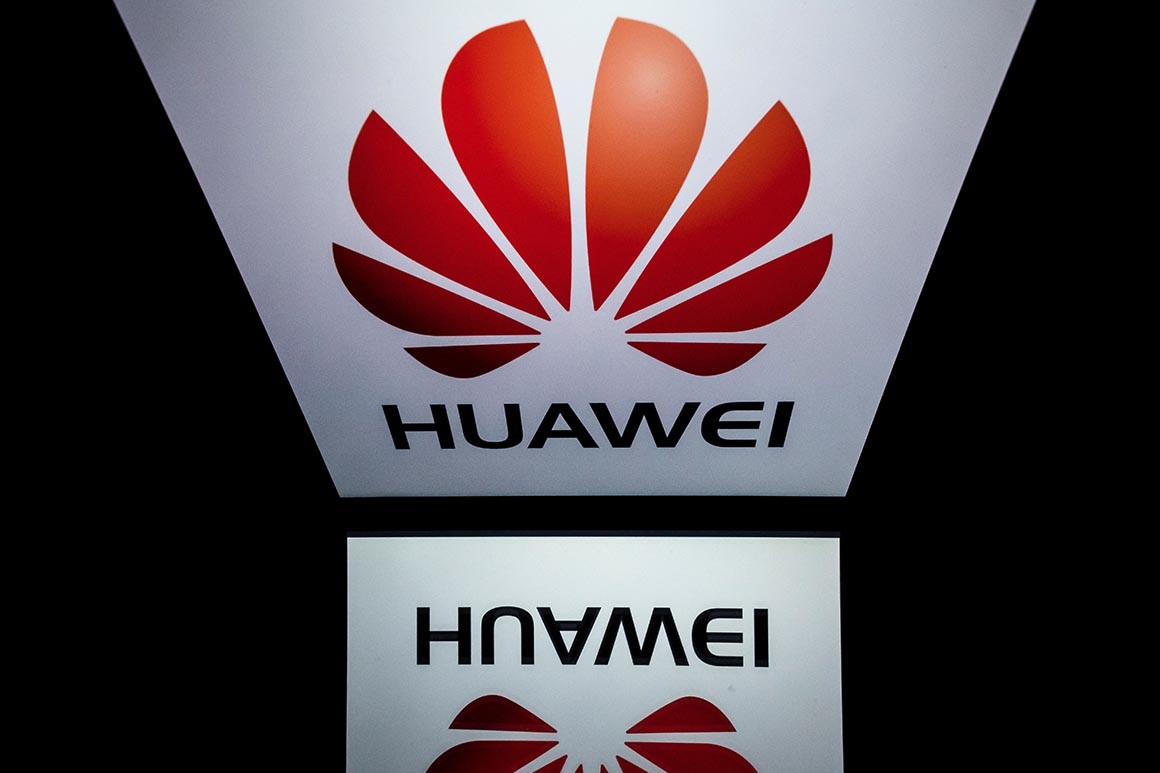 President Trump supposedly will sign an executive order sometime this week which bans telecom companies in the U.S. from using equipment considered risky to national security. Sources have told Reuters that the order isn’t expected to specifically target any individual countries or companies, but will unquestionably have the greatest impact on the Chinese telecommunications giant Huawei.

Reuters quoted three officials within the U.S. government who mentioned that the Trump administration had been working on the plan to implement the executive order for more than a year, postponing it a number of times and possibly postponing it once more.

If President Trump pulls the trigger and issues the order this week, he would draw upon the legal authority to prohibit U.S. companies from buying equipment that could potentially present a security risk, as the Trump administration currently believes is the case with Chinese firms like Huawei.

An executive order of this nature would bring into play the International Emergency Economic Powers Act – an act that gives the president the authority to apply oversite to commerce in response to a national emergency that threatens the country.

Sources say that when and if it’s enacted, the order will instruct the Department of Commerce – working alongside other government agencies – to formulate a plan to enforce these measures.

If Trump signs it, the executive order would come in the midst of an especially precarious time in relations between the United States and China as the two largest economies in the world increase tariffs in a battle over what officials in the U.S. describe as China’s unfair trade practices.

Many officials inside Washington maintain that equipment made by Huawei Technologies Co Ltd – the third-largest smartphone maker in the world – could be used by the communist Chinese state to spy on Americans. Spokesmen from Huawei have continually denied these allegations.

Last summer, the Trump administration put forth a ban on U.S. government agencies from using equipment from Huawei and ZTE, another sizeable Chinese telecommunications company. In response to the ban, Huawei is suing the U.S. government – demanding that it be overturned.

The Federal Communications Commission (FCC) has repeatedly acted to block China Mobile from supplying telecommunication services in the U.S. and could even prevent other companies from China from accessing the American market-related grounds.

This week, the Trump administration has increased its criticism of technology theft and security threats posed by the Chinese government, possibly foreshadowing its plans to enact an executive order.

Chris Krebs, the Department of Homeland Security cybersecurity director has warned that the Chinese government could demand that Chinese telecom companies force users to accept software updates with hidden back doors and deliberate security flaws which would allow Chinese agents to steal data and intellectual property from U.S. or European companies or even disrupt critical infrastructure. Krebs also suggested that Chinese agents could be embedded in teams of technicians sent from China to set up or service telecom equipment.

“This is a single-party government. Everything that flows from the central party is a manifestation of their philosophy,” asserted Krebs, citing the newly enacted Chinese cybersecurity law which grants the Communist Party absolute and unchecked authority to utilize Chinese companies for intelligence work.

In response to the recent claims made by U.S. officials, Beijing contends that it hasn’t compromised the security of Huawei equipment and asserts that charges that it has are simply an attempt to ‘smear’ Chinese companies as a tactic in the wider U.S.-China trade war.