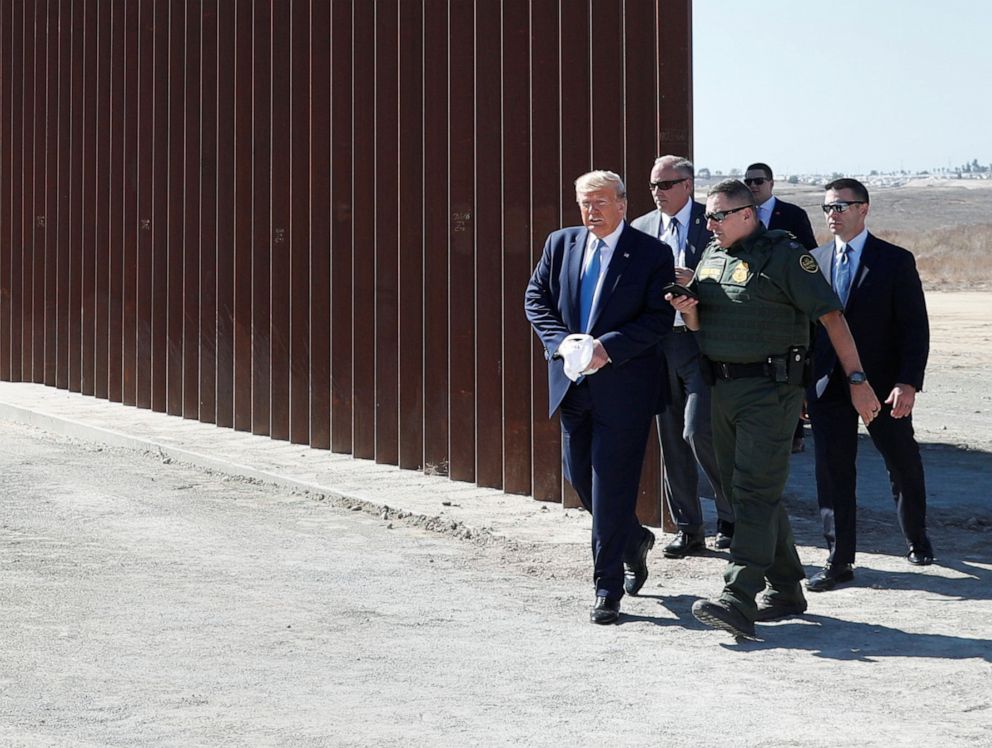 The amount of so-called ‘asylum seekers’ pouring into the United States is set to be slashed by at least 40 percent in 2020 compared this year, where 30,000 migrants were settled throughout the country.

President Trump has authorized a cap on the ‘refugee resettlement program’ for the Fiscal Year of 2020, the Associated Press reports. The cap would permit no more than 18,000 ‘refugees’ to be resettled in the interior of the country in 2020. Once realized, this would represent an 80 percent reduction in the inflow of refugees compared to what was seen under President Obama.

Furthermore, it is conceivable that the number of so-called refugees allowed to stay in the country in 2020 could be even less than 18,000.

Although the majority of the resettled refugees are Christian (i.e. Catholic, Protestant, etc.), those who came from Afghanistan are Muslim.

Over fifty percent of the resettled refugees were distributed across 12 states. While Texas absorbed the most with 2,500 refugees, the states of California, New York, Washington, Arizona, Ohio, Michigan, Pennsylvania, Illinois, North Carolina, Georgia, and Kentucky each took more than 1,000 refugees.

Official White House immigration numbers have revealed that from 2008 to 2018, the United States has permanently resettled over 1.7 million foreign nationals through its different humanitarian programs.

According to the Federation for American Immigration Reform, refugee resettlement costs American taxpayers close to $9 billion every five years.