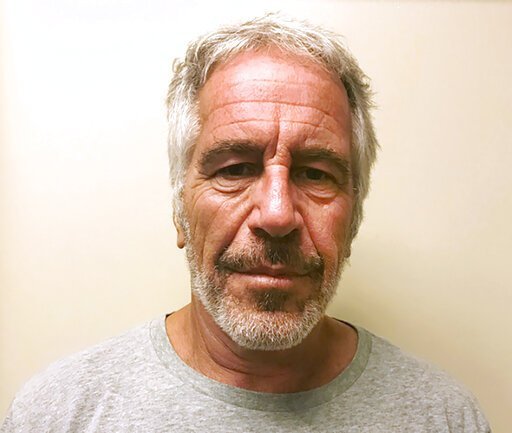 Top Prof at MIT with “Disturbing” Link to Epstein

Though he denies any wrong-doing, a leading professor at MIT has been linked to convicted sex trafficker and pedophile, Jeffery Epstein. According to reporting by USA today, the head of the prestigious university’s Media Lab has resigned and the school has opened an investigation into “deeply disturbing” links between the lab and disgraced financier Jeffrey Epstein, MIT’s president has announced.

Ito, who also taught at MIT, resigned Saturday, hours after an article in The New Yorker detailed how the lab accepted gifts from Epstein despite being listed as “disqualified” in MIT’s official donor database. The article said the lab listed Epstein’s contributions as anonymous and avoided disclosing to the school the full extent of his involvement.

According to the New Yorker, Ito disclosed last week that he had received $1.2 million from Epstein for investment funds Ito controlled, in addition to a $525,000 donation directly to the Media Lab. The New Yorker said Epstein also secured at least $7.5 million in donations, including $2 million from Microsoft founder Bill Gates and $5.5 million from Leon Black, a wealthy equities manager and chairman of the Museum of Modern Art.

Upon hearing of the allegations, MIT President L. Rafael Reif issued a statement to the press calling the accusations “extremely serious” and said MIT’s general counsel was hiring a prominent law firm to conduct an investigation “as swiftly as possible.”

“The New Yorker published an article that contains deeply disturbing allegations about the engagement between individuals at the Media Lab and Jeffrey Epstein,” Reif said. “The acceptance of the Epstein gifts involved a mistake of judgment.”

Ethan Zuckerman, director of the lab’s Center for Civic Media, last month announced that he would resign in protest of the lab’s involvement with Epstein.

Epstein, 66, was found dead in his cell at the federal lockup in Manhattan of what an autopsy report classified as a suicide. An indictment unsealed in July accused him of sexually exploiting and abusing dozens of underage girls at his mansions in Manhattan; Palm Beach, Florida; and elsewhere from 2002 to 2005.

The MIT Media Lab is a research an educational program with an annual budget of about $80 million. The lab includes a graduate enrollment of almost 200 students, and more than 200 undergraduates and grad students from other departments conduct research through the lab each year.