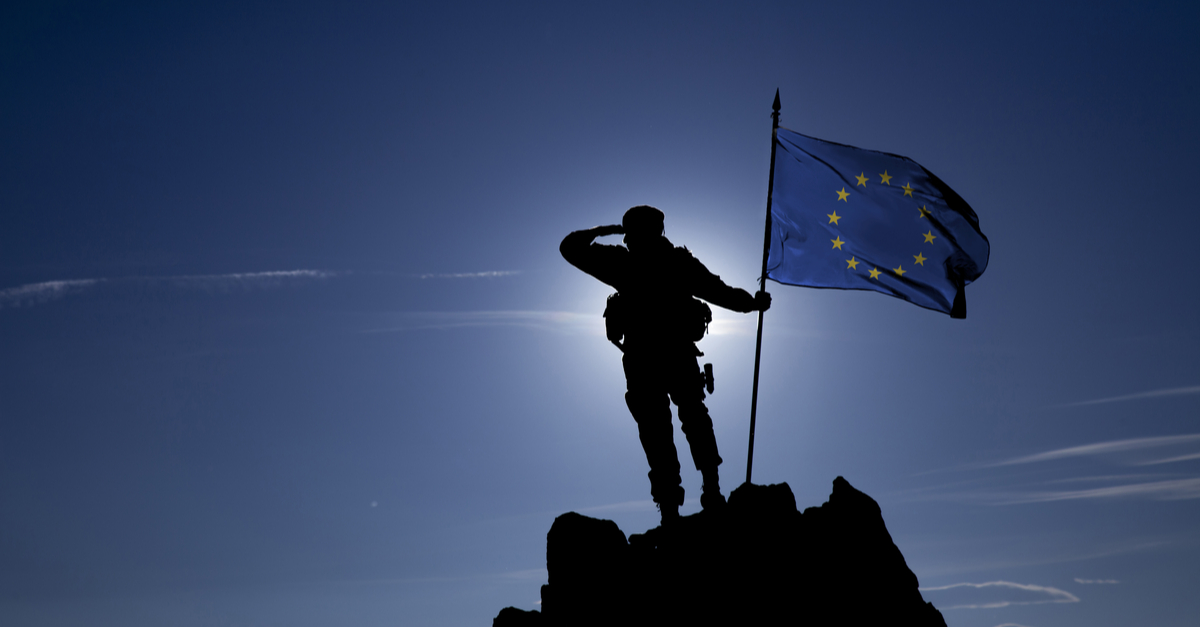 A top bureaucrat for the European Union says that the 28 member bloc needs a standing army of 60,000 that could be deployed around the world if need be.

During a European Parliament hearing into his candidacy as vice president for foreign affairs and security on Monday, Josep Borrell, the EU’s incoming security chief, said: “The European Union has to learn to use the language of power.”

Borrell, a 72-year-old Spanish socialist who is set to become EU’s foreign affairs chief next month, said that the union should go further than its current 35,000 men and women who are available to be deployed worldwide.

“That’s already impressive, but we have to do more,” Borrell said. He urged EU lawmakers to “reinforce the EU’s international role and further our military capacity to act”

“The EU has to be more operational on the ground. We have to be ready to deploy forces, starting with our neighborhood,” Borrell continued.

The Spanish Eurocrat called on lawmakers in Brussels to up the number of troops available to be deployed to at least 55,000 to 60,000.

“We should pull our national sovereignties together to multiply the power of individual member states. And I am convinced that if we don’t act together, Europe will become irrelevant in the new coming world,” he added.

Last November, French President Emmanuel Macron called for the creation of a “real European army” to deal with the Russian threat and to rid the EU of its dependence on the US. German Chancellor Angela Merkel was quick to back the idea and enthusiastically echo Macron’s sentiments.

Others in the bloc haven’t been so keen to accept the idea. The UK, Visegrád countries (V4), and Romania have all voiced that NATO should remain the institution that guarantees security on the continent.