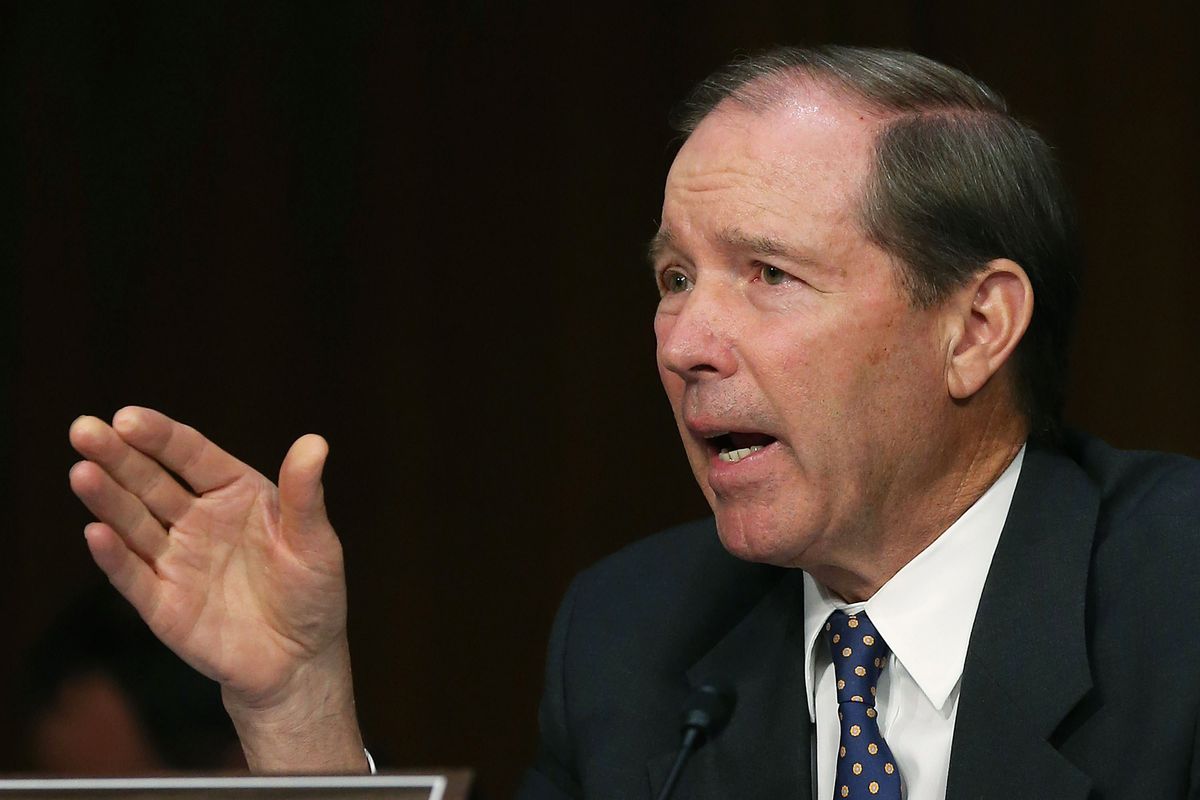 Following the killing of the head of the largest terrorist conglomerate in the world, Democrats were torn on the recognition that the death of Qasem Soleimani was a big win for the United States and the civilized world.  It was in keeping with the celebrations attendant to the death of Osama Bin Laden and Abu Bakr al-Baghdadi.  It was a good thing, by any measure.

But somehow, the current state of the Democrats’ irrational anti-Trump obsession could not allow any solidarity with the President – much less any praise for anything he did.  Consequently, they used the “but” strategy.  Soleimani was a pathological killer, but …  Soleimani deserved to die, but …

Suddenly – for Democrats – process became more important than the actual facts of the event.  They intimated, without a whit of evidence, that Trump acted individually and impulsively.  Killing an avowed enemy of the United States and western world was suddenly secondary to the when and how congressional leaders were informed.

Even though Trump, the Department of Defense (DOD), the State Department and the intelligence community stated that the attack on Soleimani was triggered by information that showed he was actively plotting multiple international attacks on American personnel and assets, Democrats kept questioning the motivation.  It was a defensive action, according to the DOD.  It was the last straw by a man who had been given repeated – far too many — passes by previous administrations allowing Soleimani to continue his murderous activities.

Despite this explanation from all involved agencies, Democrats and the left-wing media repeatedly posed the question “Why now?” as a means of casting suspicion and distrust on the decision to take out Soleimani.  One CNN contributor cast doubt on the rationale for the action by saying that Soleimani and Iran had not attacked the United States in years – until recently.  He justified Irani-sponsored deadly attacks in recent years on Trump for provoking Tehran.

Colorado Democrat Senator Tom Udall went even further.  He claims to have been briefed by individuals in the intelligence community who were not aware of the specific threats alluded to in the various statements.  He said he was “suspicious” that there were no real imminent threats.  In other words, Trump, the DOD, the State Department and the intel community were all lying.

It is impossible to miss the irony of Udall distrusting the same intelligence folks that they accuse Trump of distrusting.  But such hypocrisy is not new to politics.

It should bother every American that Democrats – best personified by Udall – are falling in line with the propaganda emanating from Iran – that it was an unprovoked attack on a prominent military leader.  From the Democrats’ and media descriptions of Soleimani as an “icon,” “charismatic,” “respected,” “genius” and “much beloved” by the people of Iran and the various terrorist cells he created and managed.  They distinguished him from Bin Laden and al-Baghdadi for reasons that make no sense unless you want to disparage the military action.

Democrats and the media refuse to accept the claims of imminent threats to America at face value.  They claim a right to know all the details as a condition of belief.  It is nothing more than political grandstanding.  They know full well that it would not be possible for our government to lay out such highly confidential and classified information.  Yet, they play into the Iranian gamebook.

If the Irani propaganda agencies are not using Udall’s statements to reinforce their own claims of victimization, it is only because the have not picked up on them.  Udall could not have provided better grist for Tehran’s bogus media responses if he tried.