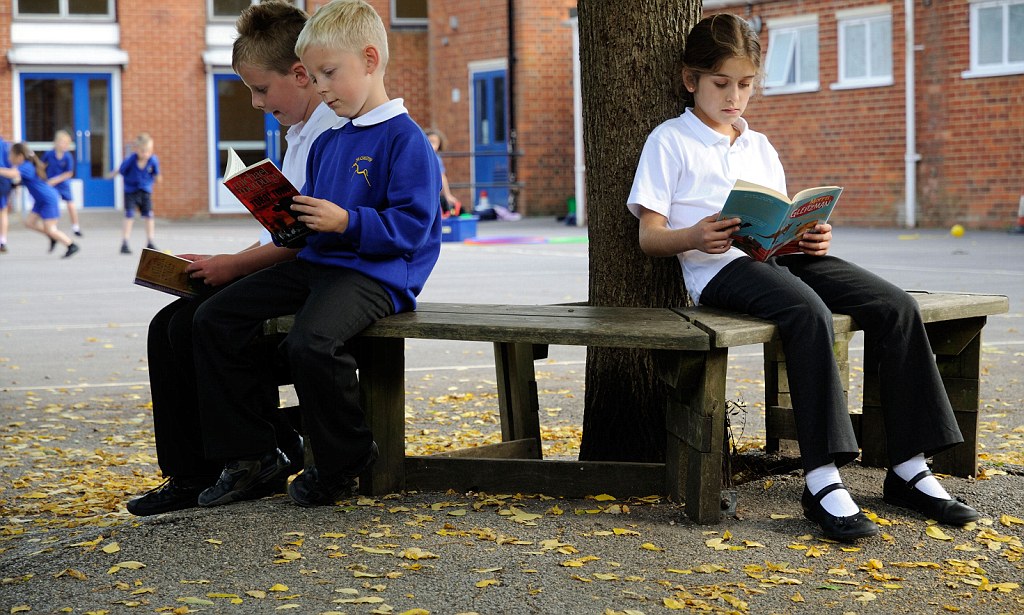 This Won’t Help Our Schools

Schools in the U.K. will somehow need to find around 420,000 extra school places over the next ten years, thanks – at least in part – to a large baby boom among migrant mothers.

The Department of Education’s newest projections suggest that although “Direct immigration of pupils born outside the U.K. has a very small effect on the school-age population” in comparison to the birth rate, the birth rate “is in turn affected by any increase in the number of children born to non-U.K. born women (who overall tend to have higher fertility rates).”

A report which explains the fundamental methodology of the new figures describes that “Changes in the population who are of school age is largely driven by an increase in the birth rate rather than direct immigration,” but “that birth rate is in turn affected by any increase in the number of children born to non-UK born women (compared to those born to U.K.-born women).”

The government report also states, “The number of children born to non-U.K. born women increased by around 75 percent between 2002 and 2013 (the years in which many children currently in schools were born).” Writers of the report seem to attempt to downplay the significance of these figures by proposing that “this was a period of increased births generally.”

Some individuals like Neil Anderson, the executive director of Migration Watch U.K., seemed to suggest that the Department of Education was downplaying the extent of the problem, telling journalists at Breitbart that “Thousands of schools in England are bursting at the seams in the wake of the population boom, four-fifths of which has been driven since 2001 by massive levels of immigration.”

Mr. Anderson went on to tell journalists that it was apparent that “The net arrival of 250,000 people per year cannot but have a huge impact on school capacity.”

He added that it was “high time the Government started to deal with the problem by delivering on their promise to reduce immigration.”

In front of the last three election cycles, the Conservatives have promised the British people to reduce the net flow of non-E.U. immigration – the only kind of immigration that the U.K. government can actually control en masse – “from the hundreds of thousands to the tens of thousands”

But over the years, Tory Party promises have continually proved to be empty. In fact, migration levels have now reached a 15-year high.

For a long time now many have suspected that the Conservatives are secretly opposed to reducing immigration.

In an editorial piece he wrote for the Evening Standard, former Chancellor of the Exchequer George Osborne had this to say: None of [the Cabinet’s] senior members supports the pledge [to drastically reduce net immigration] in private and all would be glad to see the back of something that has caused the Conservative Party such public grief.”