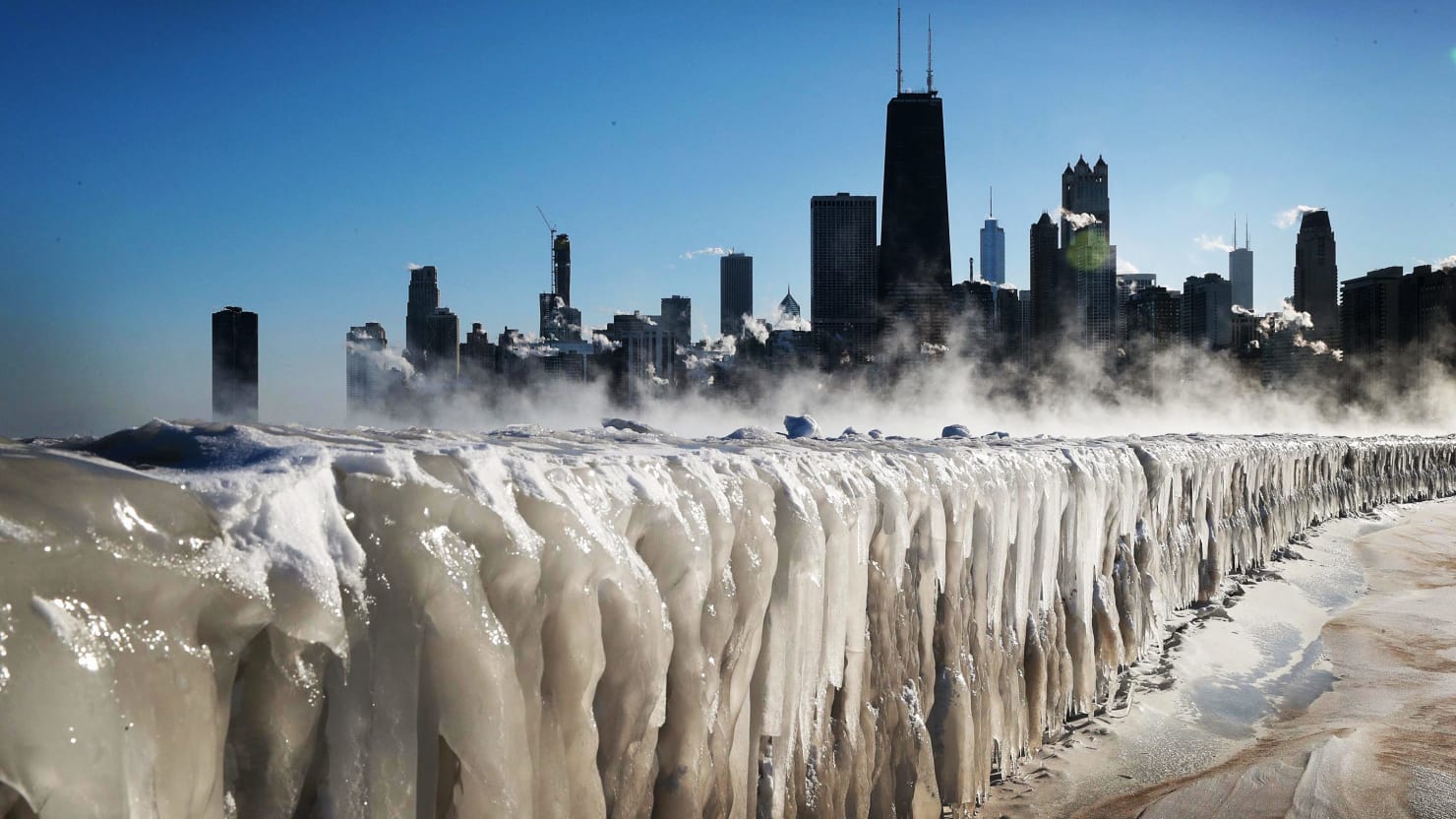 The Politics of Polar Vortexes

Well known weather personality, and “Today” show co-host Al Roker had some chilling for Kentucky Governor Matt Bevin. While delivering the forecast on Wednesday, January 30 edition of “MSNBC Live with Craig Melvin,” the usually jovial Roker unloaded on Bevin for saying “we’re getting soft” as a country for canceling school amid bone-chilling temperatures this week.

“By the way, I just have to say, this nitwit governor from Kentucky saying, ‘Oh, we’re weak,'” Roker said. “These are kids who are going to be in subzero wind chills. No! Cancel school. Stop it, you know?”

“Adults, if they want to be out there, that’s great,” he added. “These are our children, you know? I’m glad you’re not a teacher.”

Governor Bevin made the controversial comments during an interview on a local Kentucky radio station, where he said to host Terry Meiners that America is “getting soft” for closing schools during the extreme cold that has gripped the country this week even as wind chills in his state have dipped low enough to cause frostbite in 30 minutes.

When Meiners gave Bevin a chance to walk back the comment by responding, “It’s deep freeze; this is serious business…”

However the Governor did then say that he meant the comment mostly as tongue-in-cheek, following with, “It’s better to air on the side of being safe, and I am facetious, but it does concern me a little bit that in America on this, and any number of other fronts, we’re sending messages to our young people that if life is hard you can curl up in the fetal position in a warm place and just wait until it stops being hard.”

On the day the Governor made the comments, wind chill temperatures in some parts of northern Kentucky dipped to nearly 40 degrees below zero. According to the National Weather Service, at those temperatures, frostbite could occur on any areas of exposed skin in just 30 minutes.

Perhaps the Governor was not aware that The Academy of Pediatrics (AAP) notes that children’s unique physiology makes them more susceptible to extreme temperatures because they are less able to regulate their body temperature than adults, and are therefore at far higher risk of frostbite. Or perhaps he just chose a wrong time to engage in the kind of “old man” hyperbole that we had all heard our dad’s utter before, “when I was you’re age, I had to walk three miles to school, in six feet of snow, with no shoes…”

But in either case, The Kentucky Education Association said in a tweet Wednesday that it fully backed the decision to keep students at home.

“We will always support decisions made for the health and safety of Kentucky’s children,” the teachers’ union wrote. “Always.”