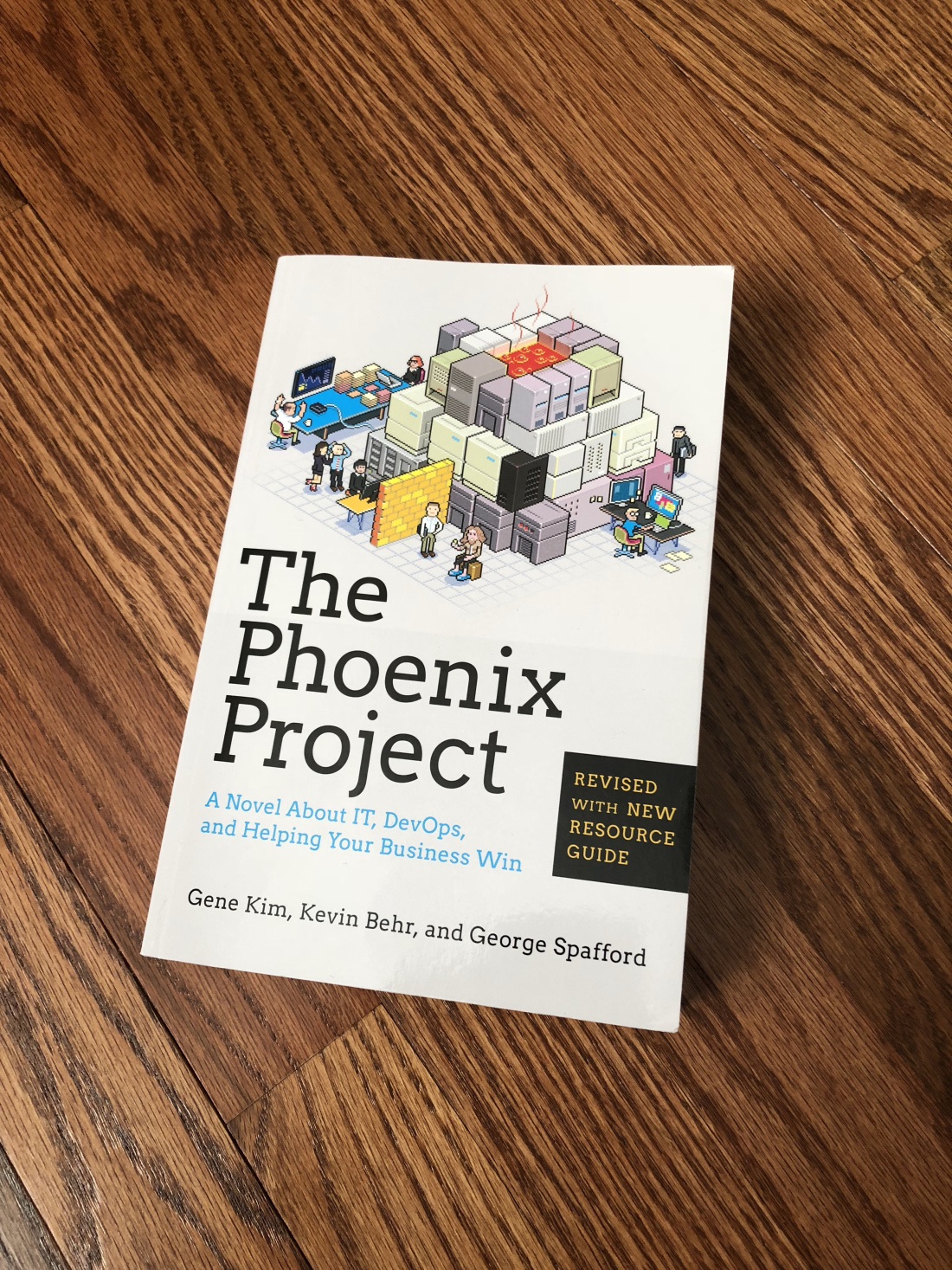 Governments are always doing something in the dark shadows far away from discerning and prying eyes.  Sometimes it is necessary and for the bigger cause.  The government is supposed to be in place to serve the people.  Often times secrets are necessary to keep one’s hand unexposed.  This too, however, can get out of hand.

The CIA and the military started a covert program used to assassinate VC sympathizers during the time of the Vietnam war called The Phoenix Project.  This counter-insurgency doctrine has been put into full play by CIA and US Military Intelligence after the negative public reaction American citizens vehemently expressed against the US involvement in the Vietnam war. They looked at the public reaction to the war as an open betrayal and wanted it not to happen again.

Under this new program called the Phoenix Project, a new form of weapon was being developed called microwave weapons.  These weapons were being developed as a new form of crowd control but far more effective and nefarious than the typical tear gas.  These state of the art neutralizing microwave weapons kill slowly and silently and also can be used to cause emotional changes and emotional distress to a large group of people or can be directed at one individual.  These microwaves are transmitted over low-frequency signals and can be done sight unseen.  The terms slow kill, silent kill, and soft kill were used to identify microwave frequency attacks on groups or individuals.

The Phoenix Program is similar to the CIA’s MK Ultra program which is a secret crash program used to control the human mind. The MK in MK Ultra is the abbreviation for the german words for mind control.  The techniques used in this program came from direct knowledge of how POWs were treated during capture and also from first-hand knowledge of events that took place in Nazi concentration camps.  By the end of the Korean War, 70% of the POWs signed confessions, 15% cooperated fully, and 5% refused to do either.  One can only assume what happened to the remaining 10%.

Brainwashing and propaganda were chief tools used to condition the minds of prisoners.  These techniques were used to cause emotional exhaustion.  The captives were made to feel isolated and alone in order to be broken.  The Joint Chief of Staff ordered and speared headed the operation to bring 34 Nazi scientists that were utilized in such brainwashing experiments in Germany.  These scientists were brought into the country under the top-secret program called Project Paperclip.  Nine-thousand Nazi scientist evaded prosecution in Germany for their committed atrocities and was smuggled into the US to help defeat the USSR or Soviet Russian.  These men were skilled in the art of breaking the human mind.

Joseph Mengele was a chief Nazi scientist who did experiments on adults and children in Germany.  Some of his favorite devices used in his testing was a drug called mescaline, electroshock therapy, starvation, rape, hypnosis, torcher, sensory deprivation, and trauma bonding.

In 1973, General Michael Aquino became the executive officer for the 306th Psychological Operations Battalion.  He wrote about how enemy populations can be subdued with the use of low-frequency psychological weapons.  The new low-frequency weapons can be used to evoke emotions of fear or to slowly cook someone at the molecular level.  These weapons can be used to control a crowd without a shot being fired.  The microwaves can be transmitted over radio, television, and communications frequencies (like a cell phone, ipad or any smart device).

In the 1980’s, Michael Aquino was accused to be part of a satanic military child molestation ring.  He had close ties with Antoine LaVey who was the head of the Church of Satan.  Michael was himself the founder of the Church of Set.  This too was a satanic church in itself.  The military and government choose to infiltrate such closed groups like the Mormons and The Church of Satan because since they are not open to the public the people are more easily indoctrinated.  They then use these groups to push forward an agenda.

We all want freedom.  But who defines what real freedom is and to what extent should governments go to maintain sovereignty and independence. But, at what cost?

The sins of the father.  How far is too far?  Do the ends justify the means.