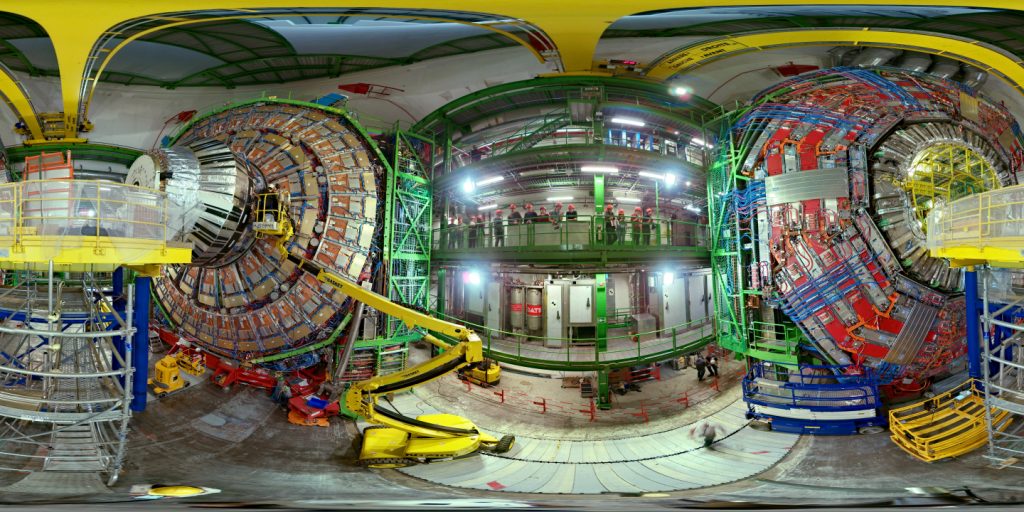 CERN is the European Organization for Nuclear Research.  They have a statue of Shiva outside of their headquarters.  Shiva is an ancient Eastern Indian God who is known to be the destroyer of worlds.  Why then would CERN opt to use such a representation for their company’s image.  Unless there are many more underlying factors about CERN that we all need to know and understand.

We’re in an age where technology is advancing at a break-neck pace.  Computers are in everything that you can think of. Drones are flying through the air.  It seems we’re getting closer and closer to living like The Jetsons.  It’s the information age and with that everyone wants it now.  Instant gratification with little effort to achieve it.  Soon we’ll have robots doing every menial task that you can image.  What a convenience.  Or is it?

Artificial Intelligence is a hot topic of the times.  And I’m not talking about the movie starring Will Smith.  However, that particular movie does give some insight into some of the ideas that I’m going to present to the readers today.  This actually gets a little bit spooky.  There are certain people and institutions that have their fingers on the buttons of some dangers tech.

CERN and Google have partnered up on creating a future Large Hadron Collider.   CERN stated that since Google is a data storage company, they would be the perfect company to pair with to develop their quantum computing projects.  These projects involve crowd computing and machine learning.  Why would a company like CERN really want to team up with a data storage company like Google?  Whistleblowers speak of CERN being used to communicate with interdimensional demons.  These interdimensional demons or beings are said to give the scientist at CERN information to help fuse consciousness and intelligence to robots using quantum entanglement.  Quantum entanglement is a physical phenomenon when pairs or groups of particles are generated, interact or share spatial proximity in such a way that the quantum state can not be described independently of the state of the other.  Across town or across dimensions.  These beings give this information in order to create a body to house their demonic spirits.

Geordie Rose is one of the founders and former CEO of D Wave Systems, Inc. D Wave is a quantum computing company based in British Columbia and Canada.  Geordie Rose is a leading advocate for A.I. and quantum computing.  Geordie states that humanity may face an existential extraterrestrial threat.  He says the D Wave computer is not summoning demons but rather something more closely related to the Lovecraftian Great Old Ones.  Geordie speaks of there being many intelligent alien races out there in the great vastness of space.  He says they’re not necessarily good or evil, benevolent or malevolent, fair or unjust they just don’t give a damn about you.  These “Great Old Ones” aren’t necessarily aligned with what our needs and wants are.  Geordie is convinced that lurking in the background of all of the distractions that we face on a day to day bases like politics, crime, immigration, and race relations there is a tsunami over the horizon that will destroy humanity.  This tsunami he states is an invasion from an extraterrestrial alien race.

H.P. Lovecraft was a writer of weird science fiction and horror novels in the 1930s.  In his works, he wrote about deities and beings including The Great Old Ones and aliens such as The Elder Things.  The problem is these ‘gods’ that H.G. depicts in his books look like what the average person would consider as a demon or monster or some sort of devil.  Two other gods that he writes about are Dagon and Nuclear Chaos.  Lovecraft believed that humans worshipped religious gods that are aliens and have little concern for the wants and needs of humanity.  The Philistines in the Bible worshipped a god named Dagon.

Geordie Rose basically is stating that they are using CERN to communicate with these elder gods and resurrect them which backs up my statement made earlier concerning housing evil spirits in A.I.  CERN is being fed information from interdimensional demons.  I suggest doing some of your own research on CERN, D Wave (the “D” standing for demon) or H.P. Lovecraft’s book Demon Seed.  There was a movie made about this book in 1977.  The book and the movie Demon Seed will give Alexa a whole new meaning.  Until next time.